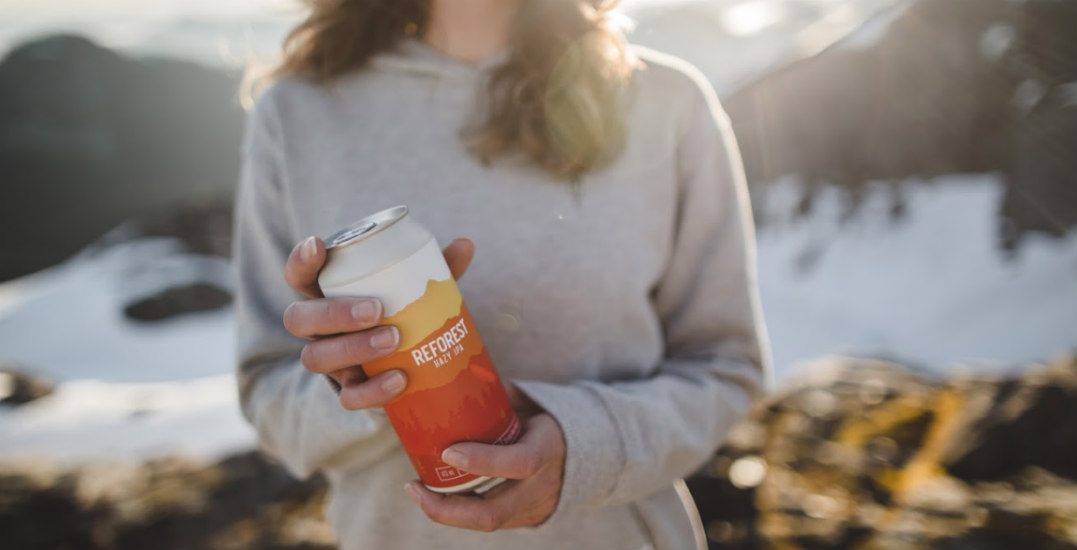 Over the last few summers, wildfires have plagued cities across Western Canada, hiding once-pristine skylines behind heavy clouds of smoke. But times of turmoil, however tragic they may be, have a way of bringing people together and strengthening our sense of community.

Inspired by the goal of helping combat wildfires and the devastation they’ve caused in BC, Stanley Park Brewing and sustainable clothing brand tentree have teamed up to launch the Reforest Hazy IPA.

But this isn’t your average craft beer. It’s brewed with a greater purpose: to regenerate forests burned by wildfires. 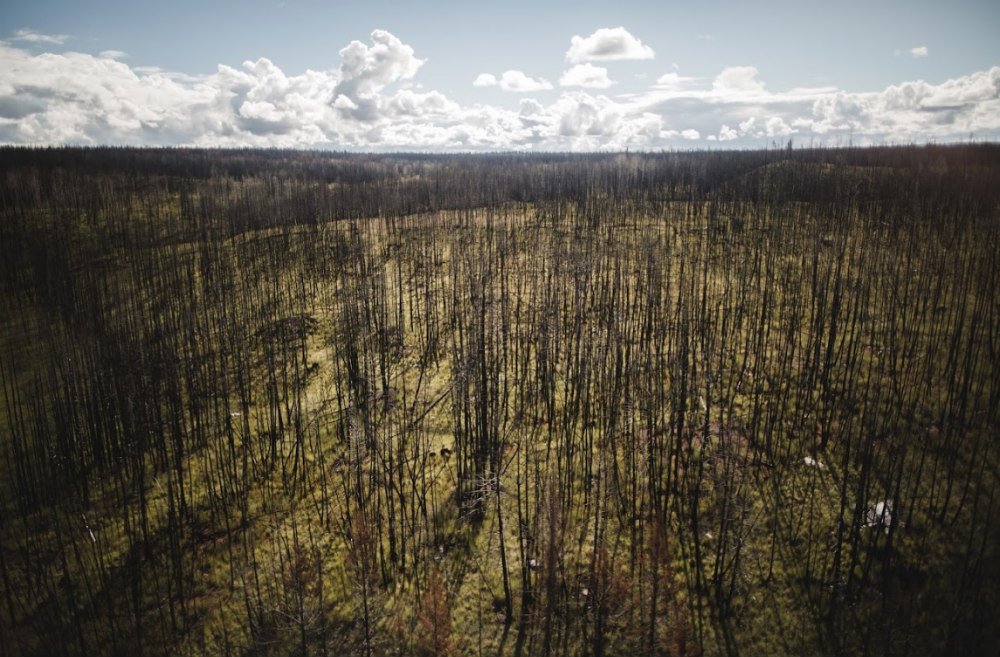 For each four-pack sold, tentree and Stanley Park Brewing will aid reforestation by planting 10 trees in Elephant Hill, Interior BC. The area was severely impacted in 2017, when wildfires burned roughly 192,000 hectares of land. The Reforest Hazy IPA project aims to see a total of 170,000 trees planted.

So, by drinking a refreshing and flavourful beer, you’re also helping to refresh and restore our natural environment. And that, dear friends, is an incredible thing. 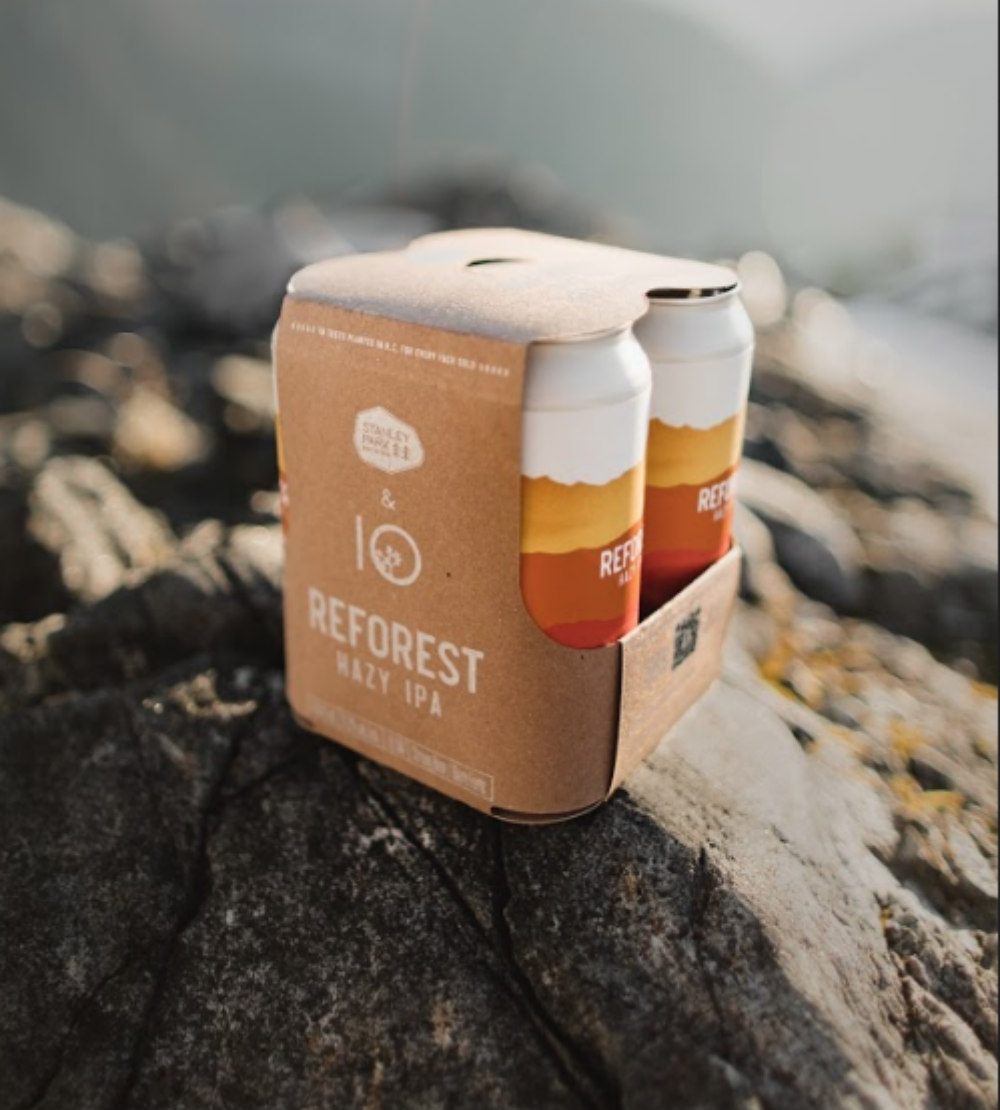 “Ten trees may not seem like much, but it has the potential to change the environment and the communities around it. Ten trees can offset up to ten tons of carbon throughout the trees’ lives,” said Cooper Reis, Canadian Sales Manager at tentree. “That’s enough to offset two cars’ carbon emissions for an entire year.”

Tentree has already planted more than 30 million trees since the company started in 2012. “We strive to become the most environmentally progressive brand on the planet by planting over one billion trees by 2030,” said Reis. However, he explained that this feat cannot be realized without “the support of like-minded partners.”

According to Stanley Park Brewing’s Brewmaster, Thom Riley, Reforest is a balanced and flavourful Hazy IPA that is low in bitterness, with tropical fruit and citrus aroma. A drink Riley feels will appeal to most beer drinkers, Reforest Hazy IPA is currently available at government liquor stores and independent retailers throughout BC. It is also available at select retailers in Alberta and Saskatchewan.

For added transparency, each beer has a QR code on the label which allows you to track your trees. As soon as you register your code, you can see the impact of your purchase and access information on the difference that your support is making on Elephant Hill. 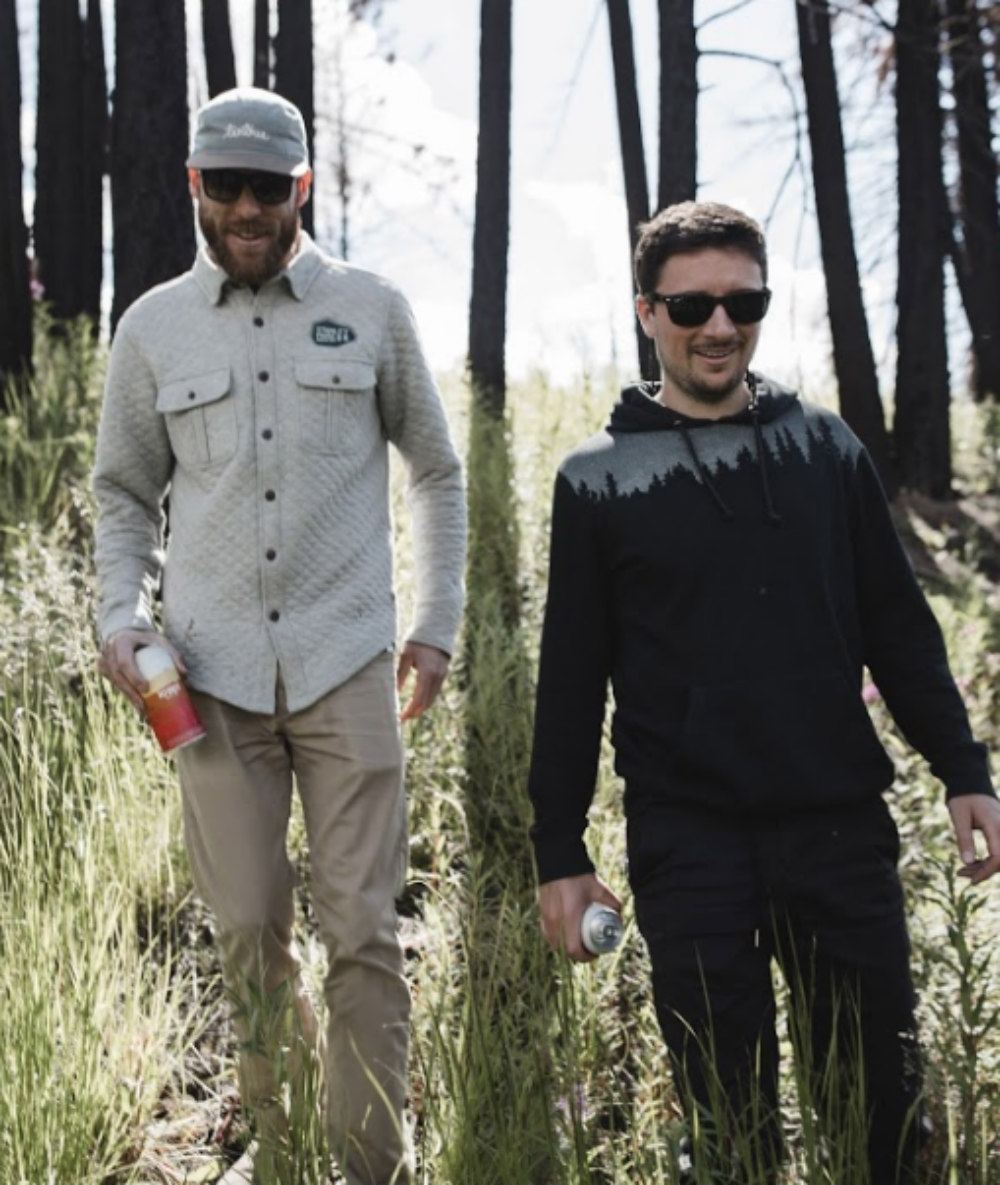 Next time you head to the liquor store, consider choosing a beer that will have a profound impact on the environment in the province we love. For more information on the Reforest Hazy IPA project, visit tentree.com/reforest.