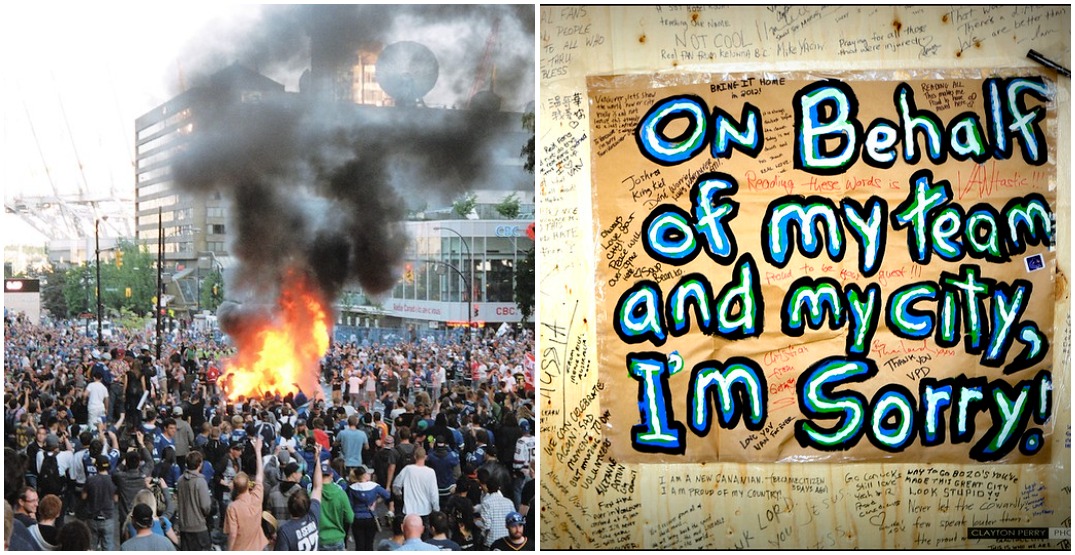 It was an exciting night. The Vancouver Canucks were taking on the Boston Bruins in Game 7 of the Stanley Cup Final.

Despite an increased police presence in downtown Vancouver, after the Canucks lost the game, the downtown core turned into an absolute disaster.

The riot began at the West Georgia Street public viewing area, next to the old Canada Post building, where an estimated 55,000 people had gathered to watch a live screening of the game. Another 100,000 people were gathered in areas surrounding the live screening.

A car was flipped and set on fire. And then a second. And then smaller fires popped up around the downtown core. 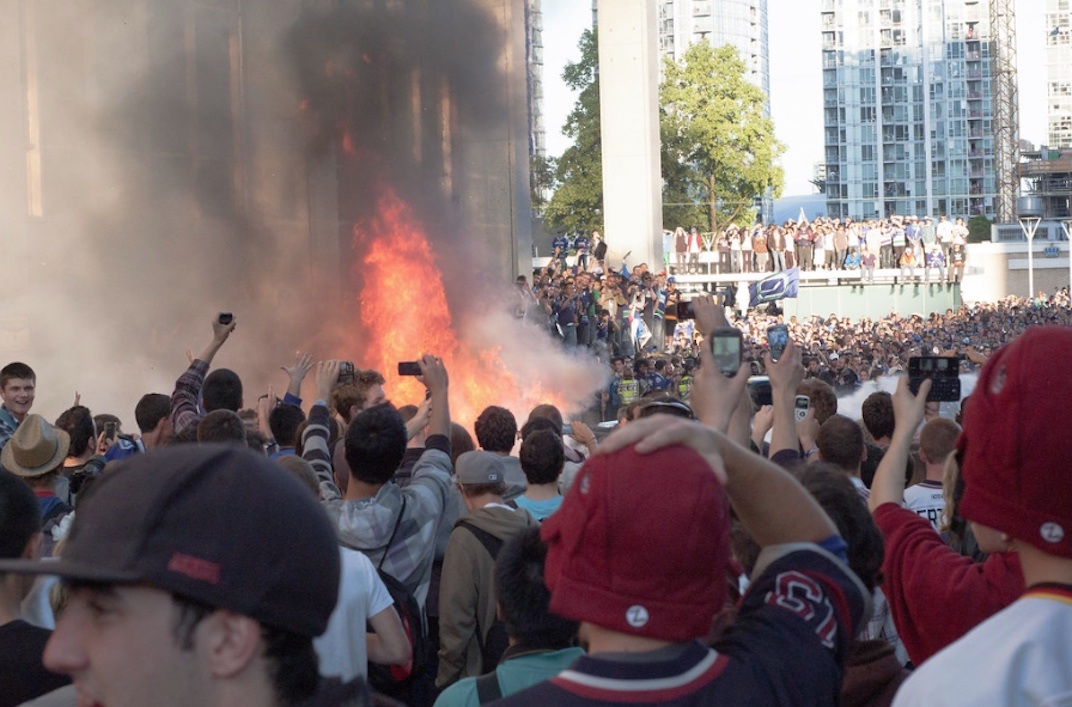 The crowds got riled up and despite all the police in the area, stores had their windows smashed and violence was everywhere. It was not a safe place to be. 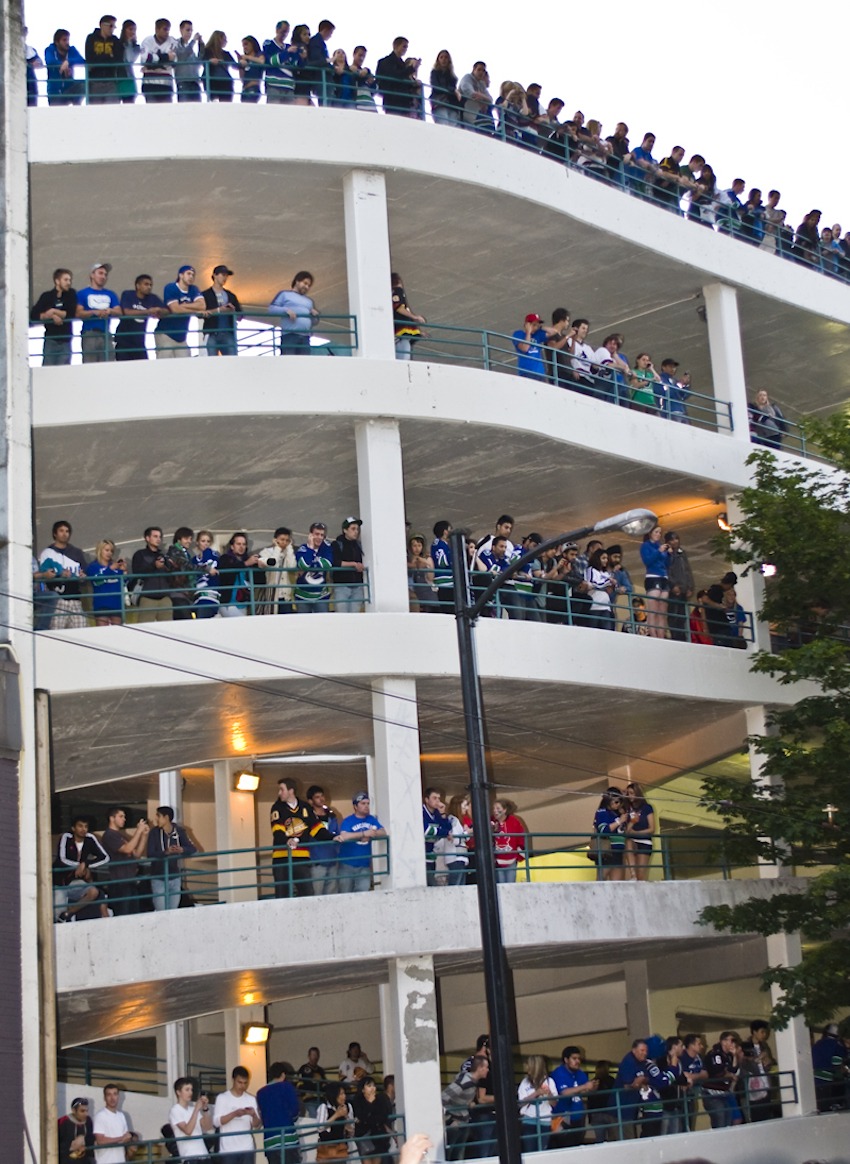 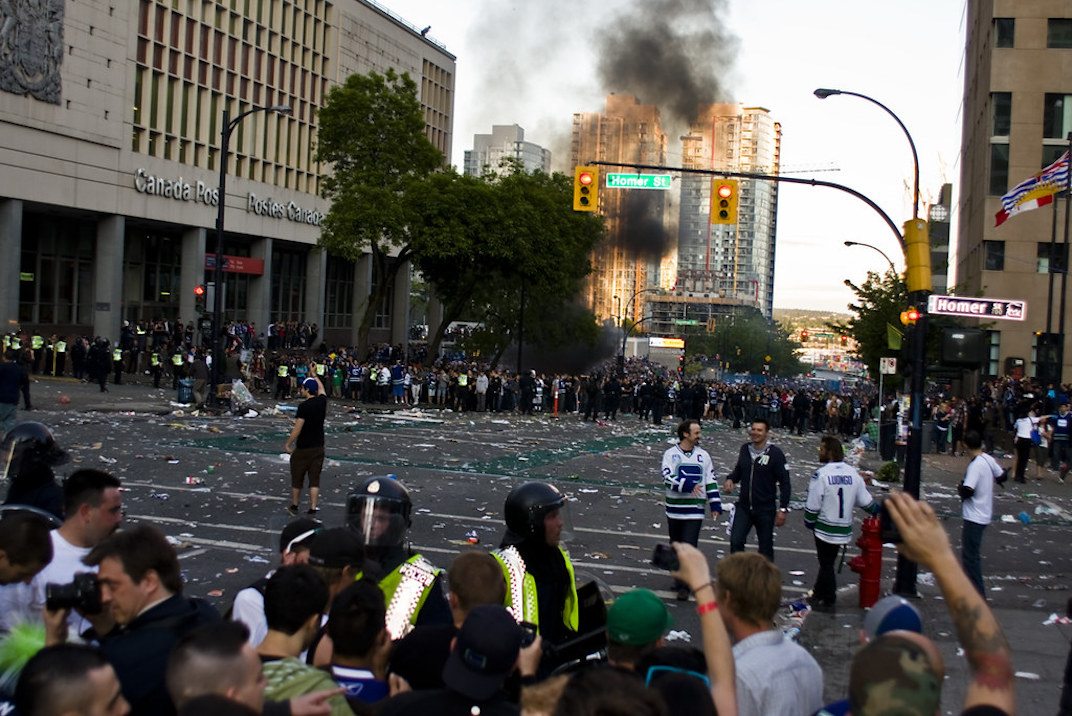 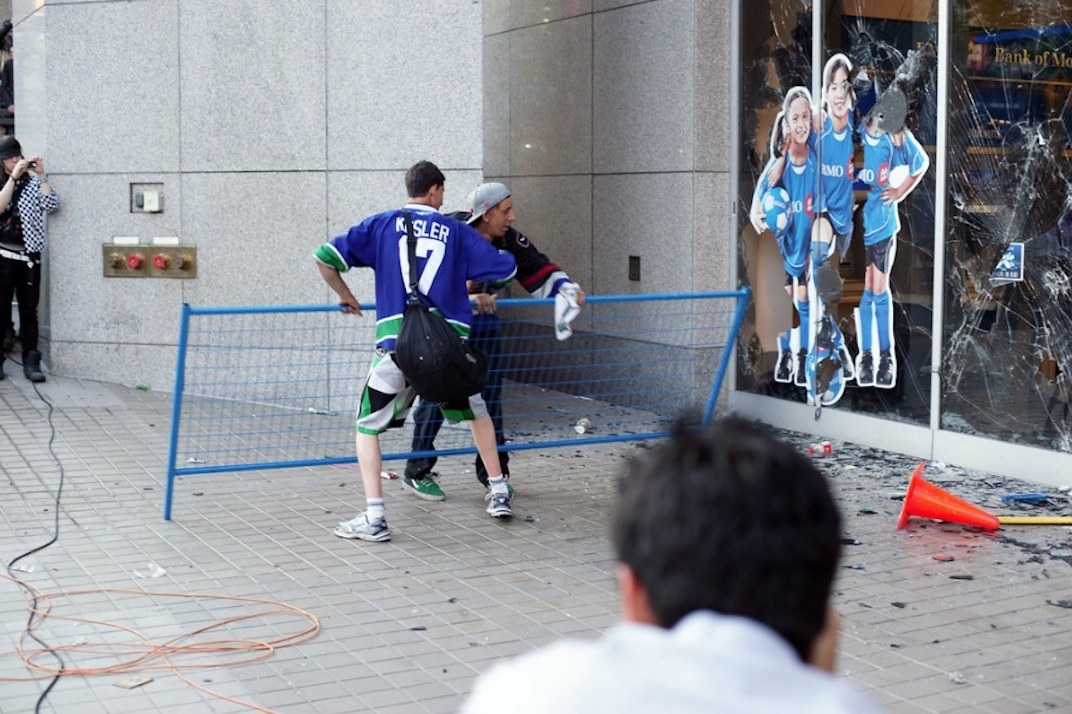 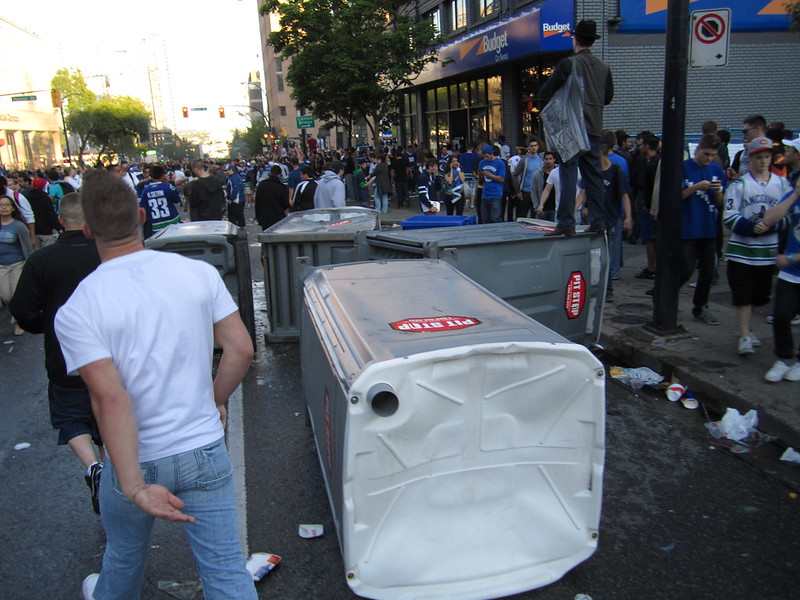 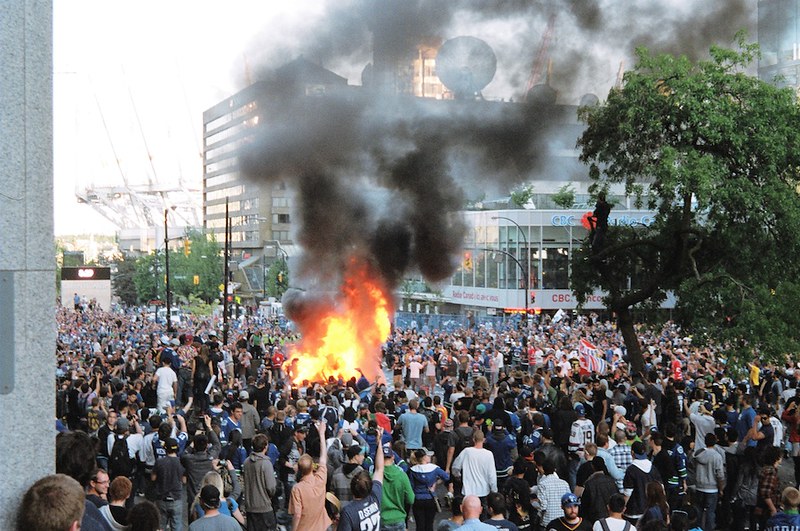 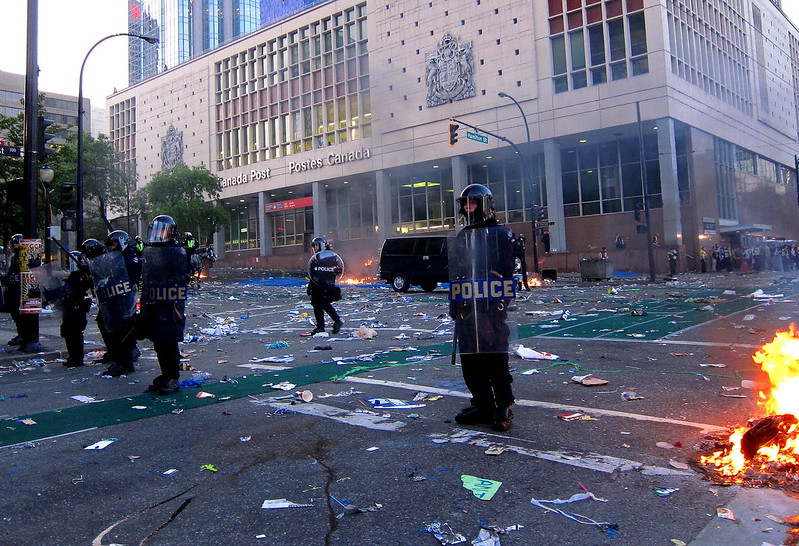 The day after the riot

Once things settled down and people went home, the damage was done. The financial impact of the riot has been pegged at $3.78 million, which includes: $525,000 in costs incurred by the City of Vancouver, BC Ambulance Services, and St. Paul’s Hospital; $540,000 from civilians; and $2.7 million from damage done to businesses.

But on June 16, Vancouverites began cleaning up the mess and shared words of regret, embarrassment, and hope on boarded-up windows that were smashed the night before. 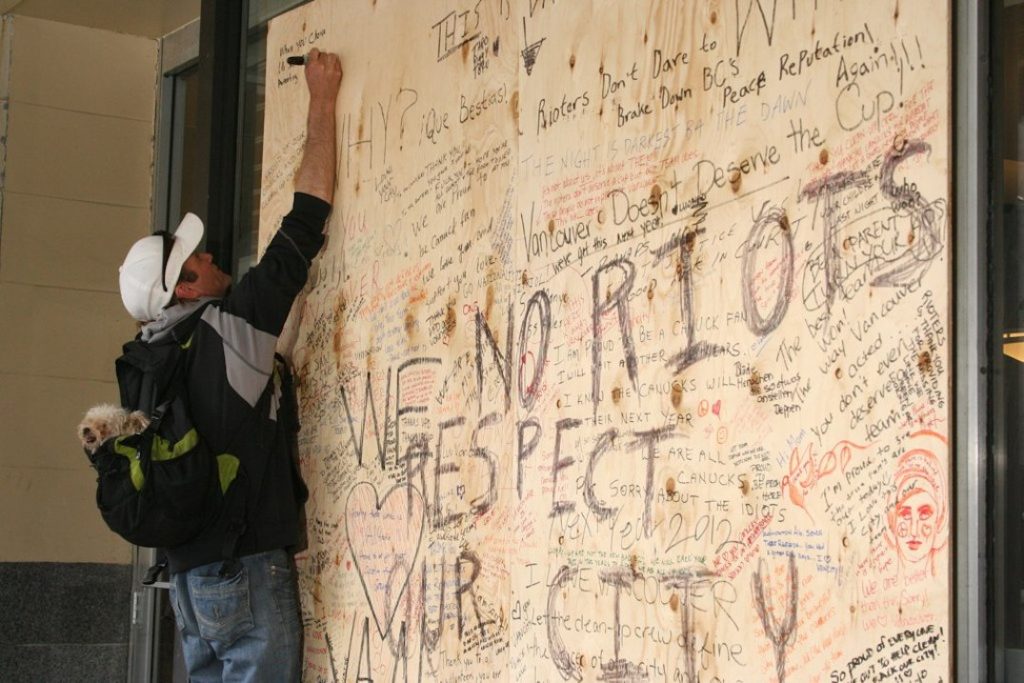 Even then-Premier Christy Clark showed up in downtown Vancouver to help clean up the mess. 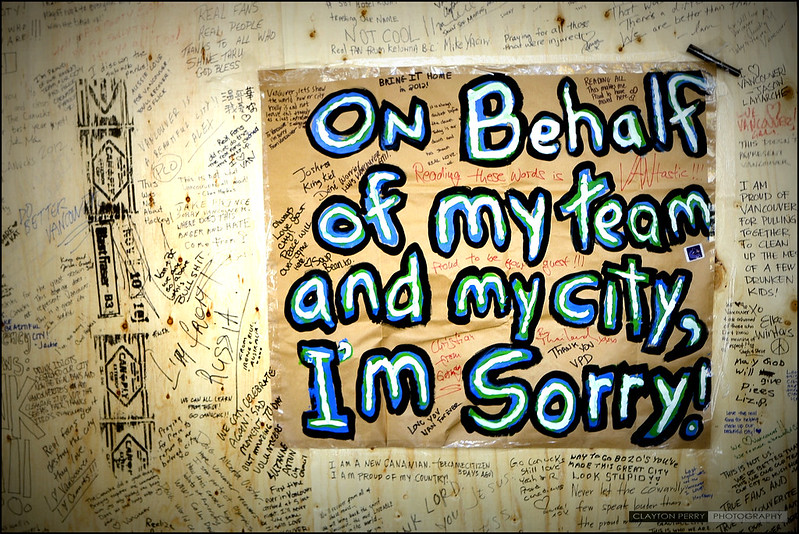 Almost six years after the riot, we finally received a full report of what happened that night and the cost.

A total of 1,035 emergency response personnel were deployed —  including 928 police officers from both the Vancouver Police Department and other local police agencies, 63 Vancouver firefighters, and 44 paramedics.