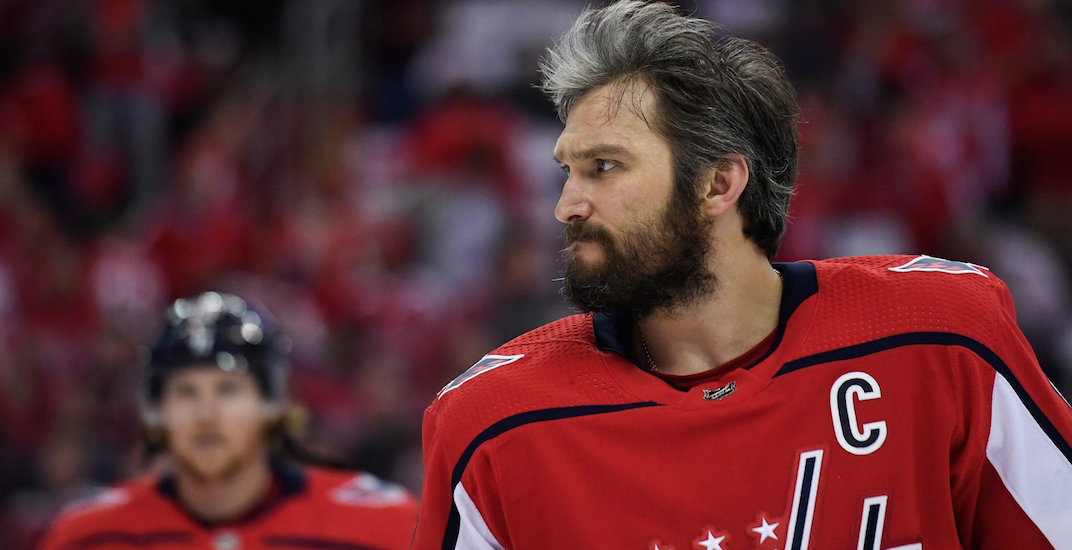 Alex Ovechkin has been waiting 13 years for this.

Vegas hasn’t even had to wait 13 months.

In a surprise matchup, the Washington Capitals will play the expansion Vegas Golden Knights for the Stanley Cup in 2018.

The Cup Final will begin in Las Vegas, as the Golden Knights finished with four more points than the Capitals this season.

This series is a matchup of opposites.

Everything has gone right for the Golden Knights in their first season in the NHL. Meanwhile, the Capitals have had an existence full of heartbreak since entering the league in 1974.

Vegas has breezed through the playoffs, dusting off the Winnipeg Jets in the Western Conference Final in five games to improve their record to 12-3. The Capitals are 12-7 in the postseason and have trailed in every series, needing seven games to beat Tampa Bay.