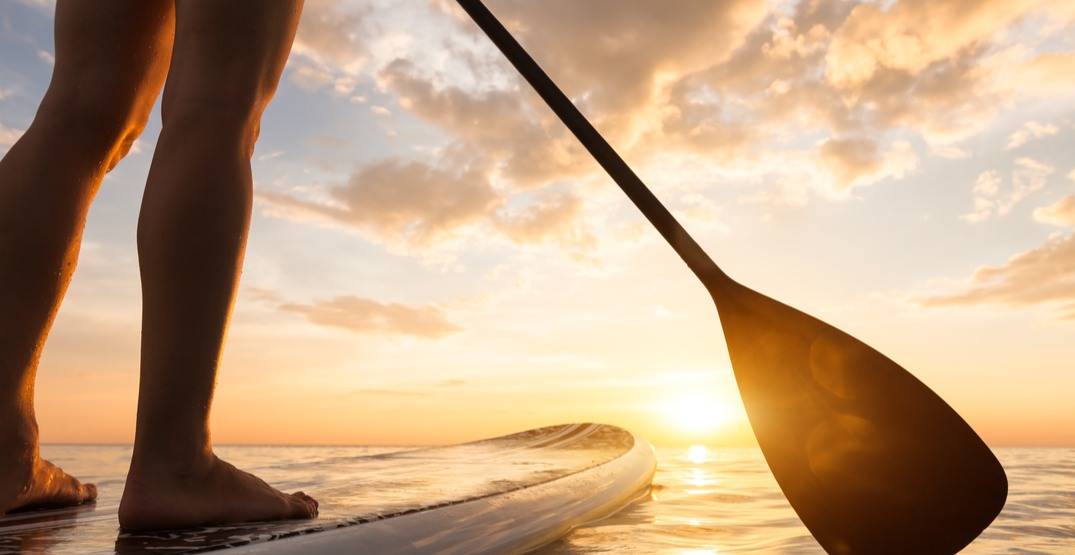 This Saturday, April 14, 17 stand up paddlers will take to the ocean for 24 hours for a good cause.

The three teams will be paddling from three different locations in Vancouver (David Lam Park, Vanier Park, and Deep Cove) on a team relay for 24 hours for the Monster and Sea 24, to raise money for local families affected by cancer.

The fundraiser began in the spring of 2015 when six people in Seattle did a 24-hour paddling relay to raise money to support those dealing with cancer. In its first year, they raised $7,000.

This year, the Monster and Sea 24 will be remembering world-renowned paddler and environmentalist Bob Purdy, who was set to join the event but sadly passed away in January due to complications with cancer.

“The David Lam Park team will consist of only 5 paddlers, not the traditional 6, keeping Bob’s spot open in honour of him,” said Monster and Sea, in a release.

If you would like to contribute to the Monster 24’s fundraiser, you can do so on their GoFundMe page.