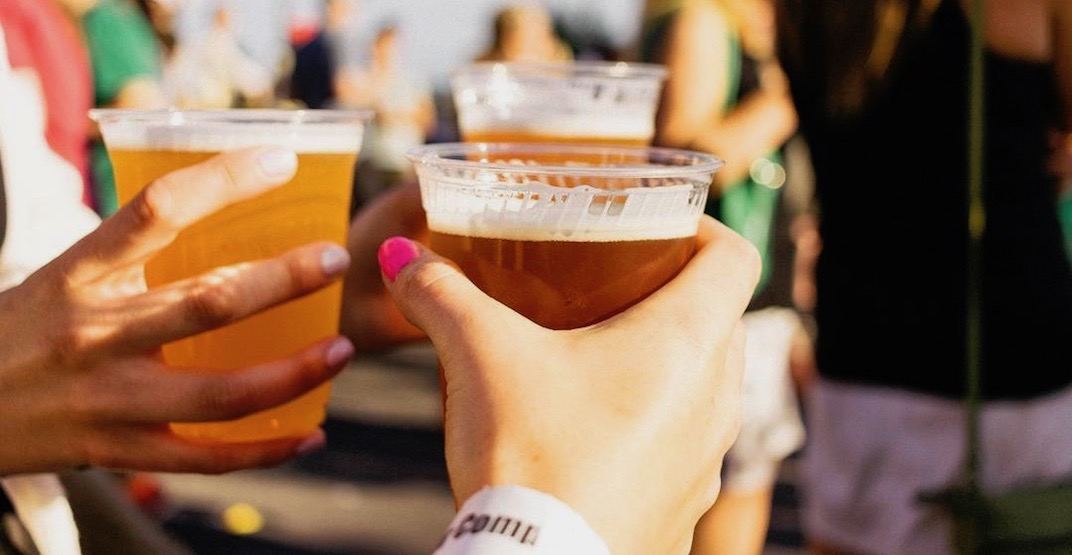 Fridays on Front is returning to Downtown New West for its second year of food-fueled celebration.

The free weekly night market kicks off July 6 and will run for eight consecutive weeks, until the final event on August 24.

Fridays on Front takes place from 5 to 10 pm on the 600-block of Front Street, which is conveniently located just steps away from two Skytrain Stations (New Westminster, Columbia).

Boasting artisan vendors from New West Craft, live music curated by the New Westminster Arts Council, and of course, a slew of Food Trucks from the Columbia StrEAT Food Truck Fest. This event was super popular after its first run in 2017, and we can’t wait to hear what highlights will be announced for the 2018 season.

One thing we can count on for sure is that Steel & Oak Brewing Co. will back to make sure you can grab a cold beer while strolling around this event, thanks to a fully-licensed Front Street during the event.