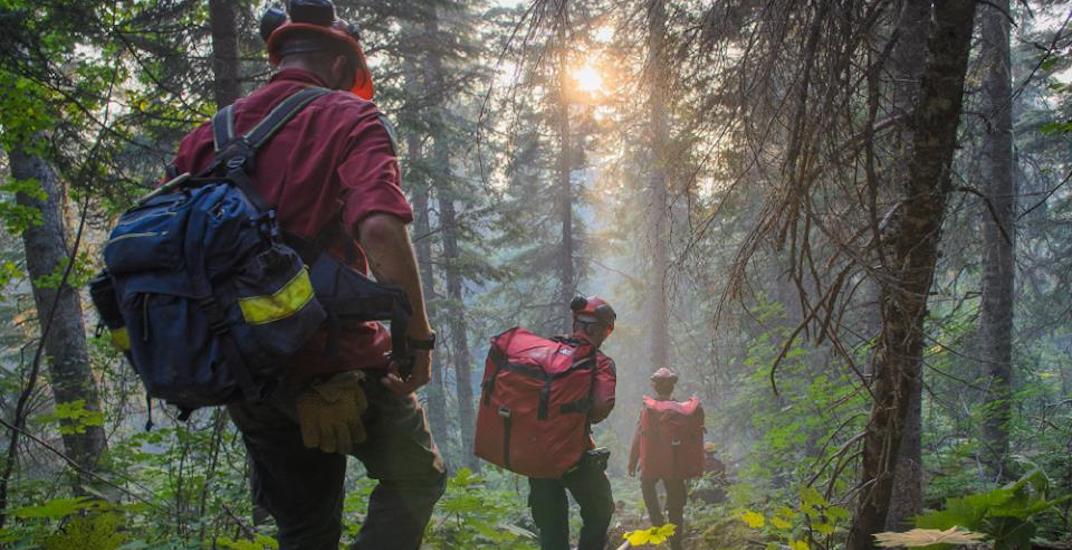 Thanks to what it says are “cooler weather and progress” in containing wildfires, the BC government announced today it that has decided to cancel the state of emergency that has covered the entire province since mid-August.

“The improved weather outlook means wildfire resources can be best positioned on the remaining fires,” the government said in a release.

The state of emergency was declared on Aug. 15, 2018, and extended once. The province said the “extraordinary” measure was  taken to “ensure public safety and the coordinated response to this summer’s wildfire season.”

The state of emergency gives agencies, such as the Ministry of Forests, Lands, Natural Resource Operations and Rural Development, Emergency Management BC, the fire commissioner and the RCMP, the authority to take every action necessary to fight the wildfires and protect people and communities.

A total of 436 out-of-province personnel from Alberta, New Brunswick, Northwest Territories, Quebec, Saskatchewan, Parks Canada, Australia, Mexico and New Zealand were brought in to help battle the fires across the province.

The government also noted that while the state of the emergency has been rescinded, the wildfire situation is not over.

In total, over 1.3 million hectares of forest have burned to date this year.