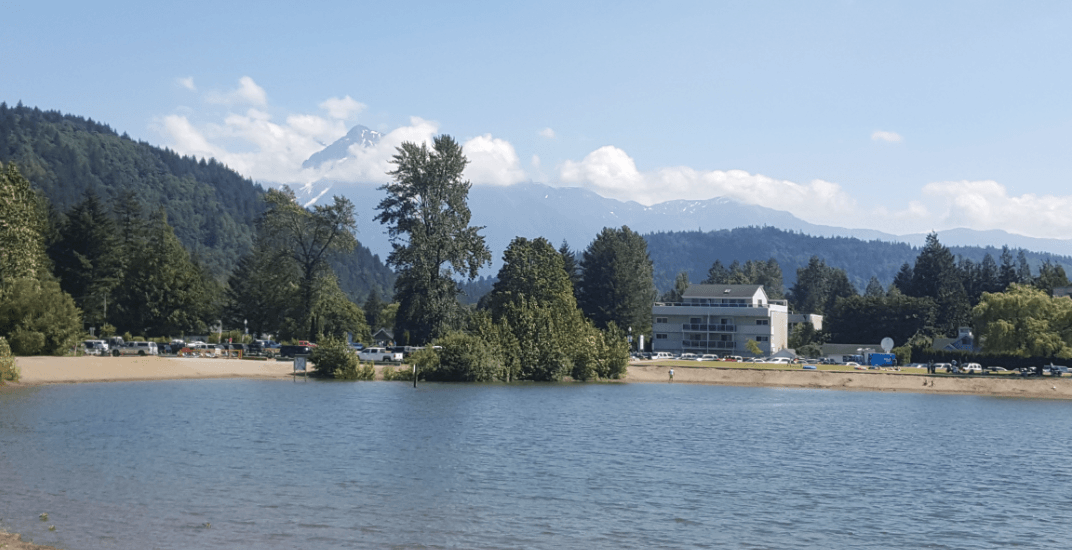 Two men are in custody after a stabbing in Harrison Hot Springs sent one man to hospital on Saturday.

The incident occurred in the 100-block of Lillooet Avenue.

When they arrived, police and paramedics found a man suffering from non-life threatening injuries. The victim was transported to hospital by BC Ambulance.

A day later, on August 13, a pair of suspects – both from Surrey – were arrested by Surrey RCMP.

Jagir Singh Kang, 19, faces charges of assault with a weapon, assault causing bodily harm, and failing to comply with recognizance.

“Police believe this was a targeted incident where all the individuals knew one another,” said RCMP spokeperson Cpl. Mike Rail.