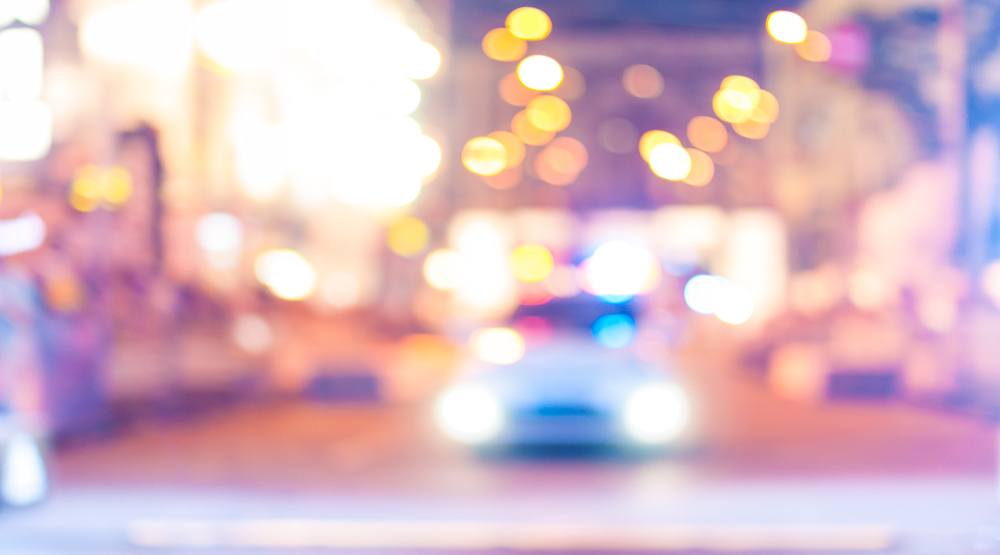 Vancouver police are investigating after a man with a stab wound walked into a pizza shop on Commercial Drive early Saturday morning.

According to a release, the 21-year-old man entered the shop near Parker Street at about 2:20 am and was taken to hospital with serious injuries.

The man underwent surgery, say police, and he remains in hospital in stable condition.

Police say a 19-year-old suspect was arrested around noon on Saturday and is now facing a number of charges relating to the stabbing.

The two men were known to each other; police believe the stabbing was targeted.