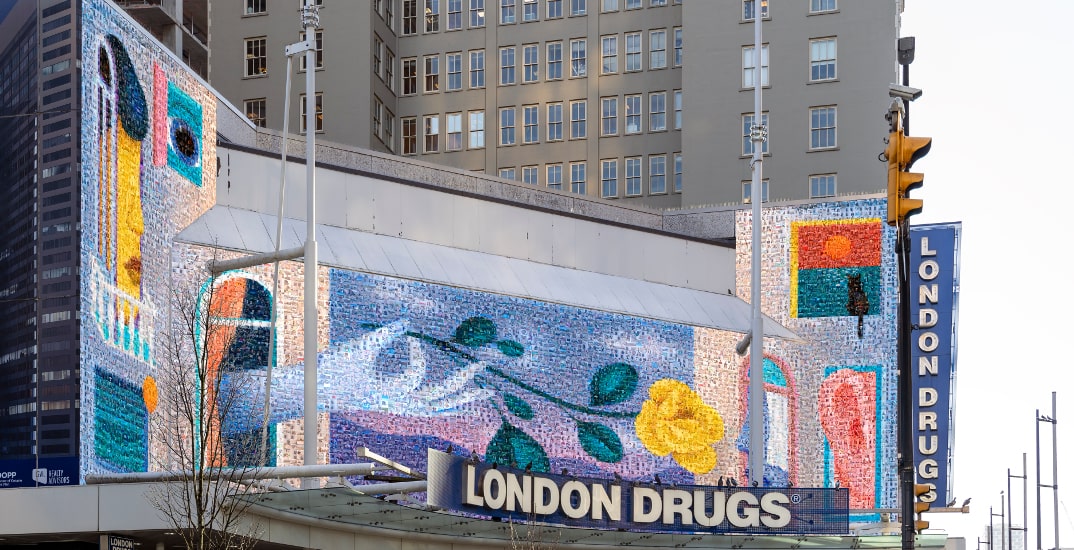 A new augmented-reality (AR) mural that raised nearly $300,000 for St. Paul’s Hospital has been unveiled in Downtown Vancouver.

Pixel Moments, an interactive public art piece commissioned by St. Paul’s Foundation Future Leaders committee, was made to raise awareness and funds for mental health resources across BC.

The AR mural was created by Vancouver artist Andrea Wan with 1,834 unique pixels, each representing a person who supported the St. Paul’s Foundation campaign. Components of the 80 by 33.5-foot mural can be animated by scanning QR codes that are placed at key socially distant spots at the viewing location.

“I wanted to create an art piece that shines a light on mental health during these times of isolation,” said Wan in a release. “While we are taking care of our physical health, I think it’s also as important to take care of our mental health. A simple gesture of care, a genuine conversation, even a smile or eye contact goes a long way in reassuring each other that we are not alone.”

Since its launch in February, the campaign has raised $299,416 for St. Paul’s Hospital through donations, sponsorship and in-kind support. 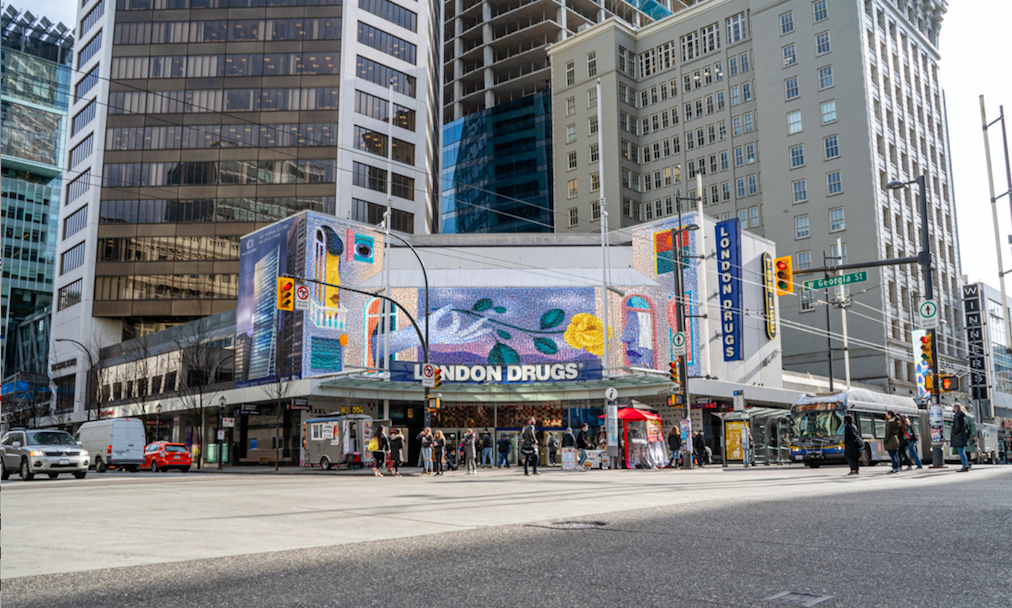 “This project has shown us that like the mosaic art piece, people and organizations within our community can have greater impact when they come together,” said Matt Ilich, a member of the St. Paul’s Future Leaders committee, in a release. “We’ve seen how donations as small as $5 can have a compound effect and we’re thrilled that the community has rallied behind this initiative.”

Pixel Moments can be viewed at Granville and West Georgia Streets above London Drugs throughout the spring.