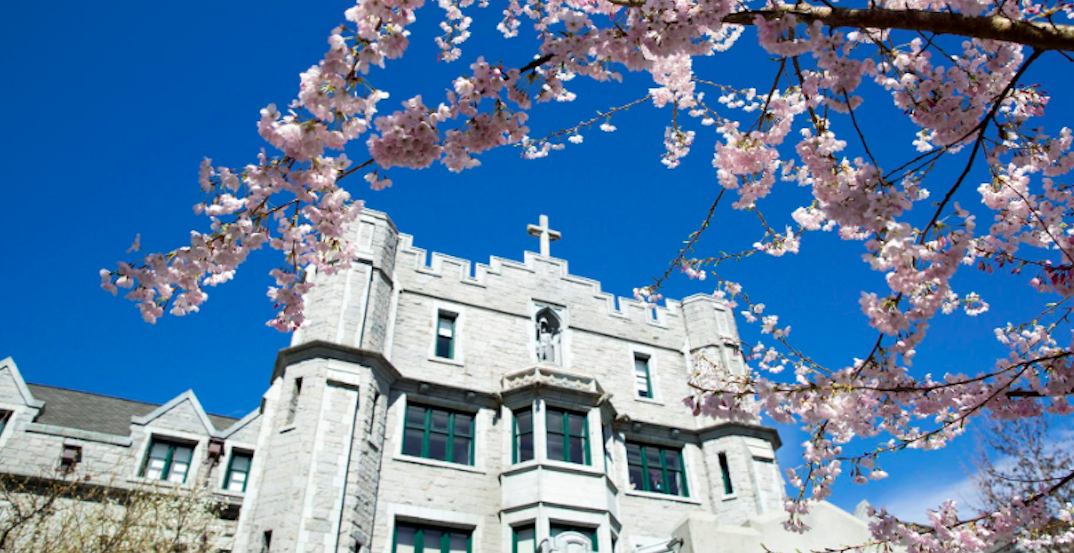 A number of students at a prestigious all-boys private school in Vancouver were expelled this week, after they were found to be involved in “deeply offensive behaviour,” both online, and in the school, according to officials.

In a statement to Daily Hive, the school said an investigation was “immediately launched” following the discovery, and the school’s VPD liaison officer became involved.

The officer ultimately determined that the incident was “not a criminal one,” and that officials found no safety risk to the school community.

Still, as a result of the investigation, “a number of boys have been suspended and several have been expelled.”

Citing “confidentiality obligations,” the school said it is unable to share any further information on the matter.

The school is consistently ranked as one of the best elementary schools and high schools, not only in BC, but in Canada.

Tuition costs are comparable to UBC’s full-time tuition, with annual Senior School tuition set at $24,950 for local residents and $36,230 for international students. With the added boarding option, tuition for each type is roughly double.