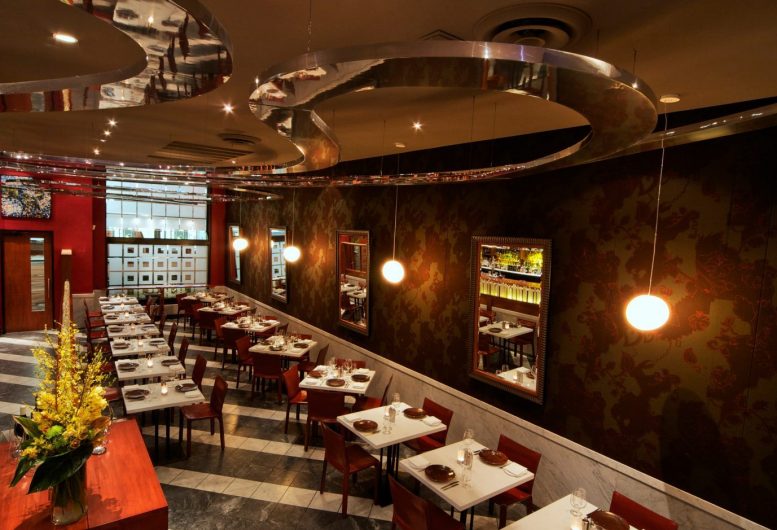 Having completed a successful first three year cycle, attracting over 50,000 concert goers through the festival gates, the music festival formerly known as Live at Squamish coming back bigger and better than ever. Note the name change, it is now called the Squamish Valley Music Festival.
In response to overwhelming demand they are shifting the festival to a fully programmed Friday/Saturday format and the new dates for the festival will be August 9-10th 2013.

Weekend tickets for $149 go on sale to the public on March 8 at 10 a.m. at squamishfestival.com and ticketmaster.ca. A limited quantity of presage tickets are available at $99.

Information and updates will be posted at squamishfestival.com.