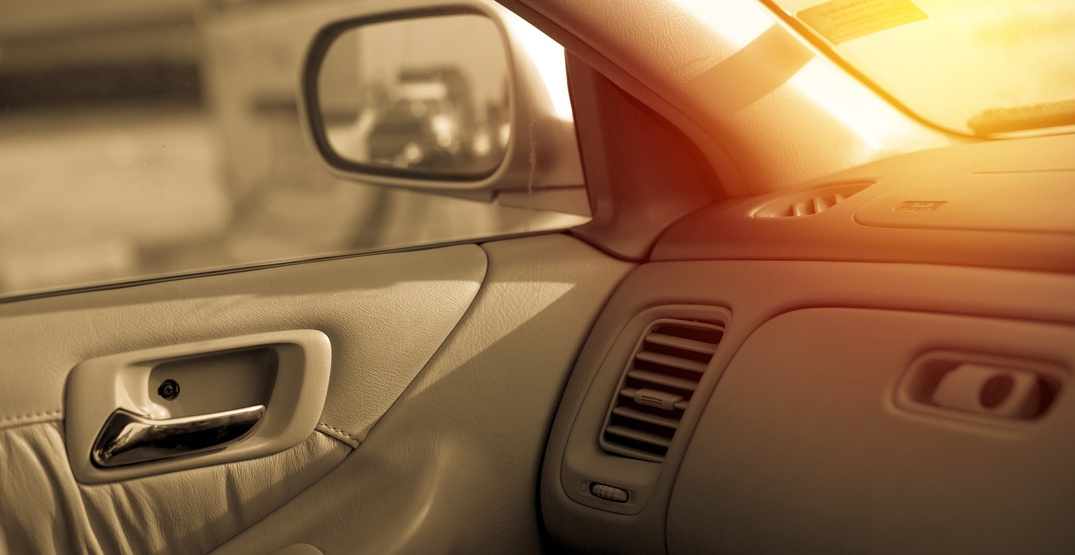 Squamish RCMP and fire crews are issuing a public reminder and warning after a toddler was recently trapped in the back seat of a hot vehicle.

According to police, authorities received a complaint from an individual who saw a small child in the back of a vehicle in a parking lot of a local business on the afternoon of July 21.

The vehicle was in the sun and the child was left alone in the car seat with temperatures reaching over 30 °C.

Police say the two-year-old was removed from the car seat by BC Emergency Health Services.

The parent was located and the Ministry of Child and Family Development was contacted by authorities.

“Squamish RCMP cannot warn care providers enough about the dangers of leaving children unattended in a vehicle, particularly on a hot day,” said RCMP in a statement.

“Temperatures can raise to lethal levels in a short period of time and we have already seen one tragedy in the Lower Mainland during this summer season.”

In June, an infant died after being left in a hot car in Burnaby.