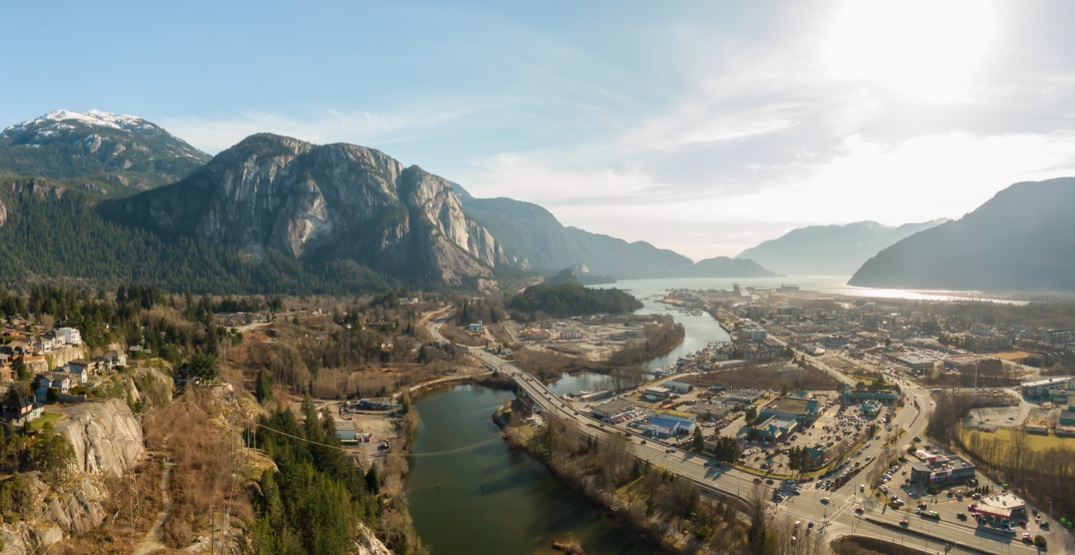 Noting that the number of people camping on Crown land, private land, and municipal land within and outside its boundaries increases “every year,” the District of Squamish has put forth a bylaw proposal to limit where people can set up camp in the area.

According to the proposal, the intent is to “enable seasonal camping in a way that mitigates the social and environmental impacts by encouraging campers to camp in designated campgrounds, as well as further dispersion beyond municipal boundaries. ”

While the District notes that the Land Act allows camping on Crown Land for up to 14 days, provided other relevant regulations are adhered to, “the permission to camp on Crown Land is restricted within the boundaries of a municipality, although the district does not currently have a bylaw to enable district enforcement of these restrictions.”

The District notes in its proposal that an estimated 3,000 people camped on Crown Land in and around Squamish last year alone.

This increased coordination of enforcement helped mitigate impacts of Crown land camping, but bylaw enforcement officers “still lacked the authority to enforce in the absence of a bylaw restricting camping within municipal boundaries.”

The proposal also seeks to exempt two areas from the restrictions, including a section of the Mamquam Forest Service Road (FSR), as well as an area close to the Cat Lake Recreation Site, next to Highway 99.

In the case of the Mamquam FSR, the municipality says the area can “potentially accommodate 30-40 vehicles for camping” and because of its close proximity to the Raffuse Recreation Site, “so enabling that area to be utilized by campers would enhance capacity close by the Chief for campers visiting to rock climb.”

When it comes to Cat Lake, “this area is more accessible to non-offroad vehicles and adds capacity for campers whose vehicles cannot drive the somewhat rough Mamquam Forest Service Road.”

The proposal notes that currently, the district has a bylaw restricting camping on municipal roadways and restricting overnight stays in municipal parks.