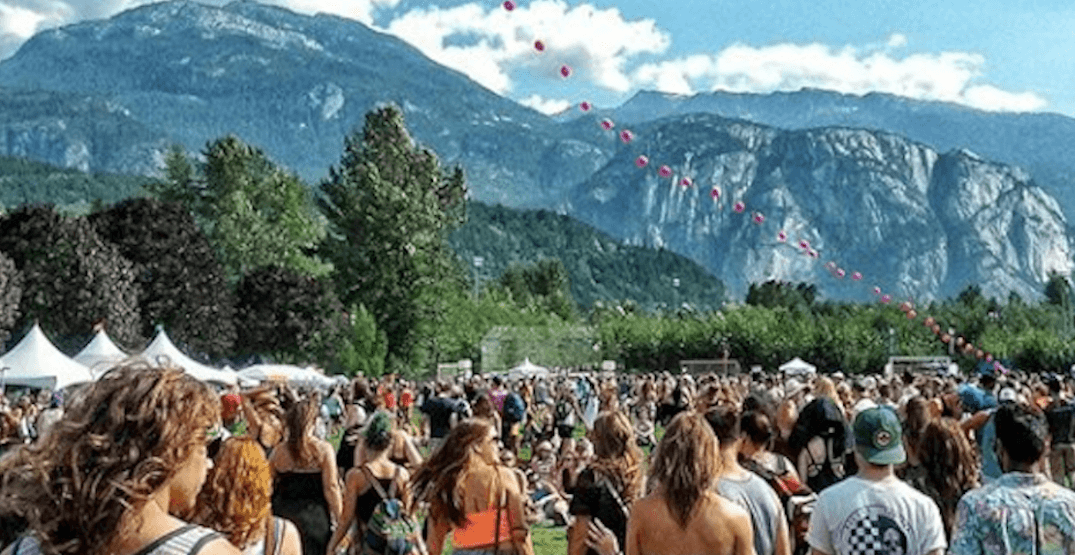 For those who feel like their summer music scene has been sorely lacking since the demise of the Squamish Valley Music Festival and/or the Pemberton Music Festival, a newly-announced event this summer might be just the ticket needed to fill that void.

Featuring three days of bands, entertainers, and visual artists, the Squamish Constellation Festival said its mandate is to “shine the light on excellent music from British Columbia, Canada, and beyond.”

The three-day festival will take place from July 26 to July 28, in Hendrickson Field, “amidst the stunning backdrop of the Squamish Chief.”

According to its website, the festival will also include:

And while we may be in the middle of January,  it’s never to early to start thinking about that summer music scene.