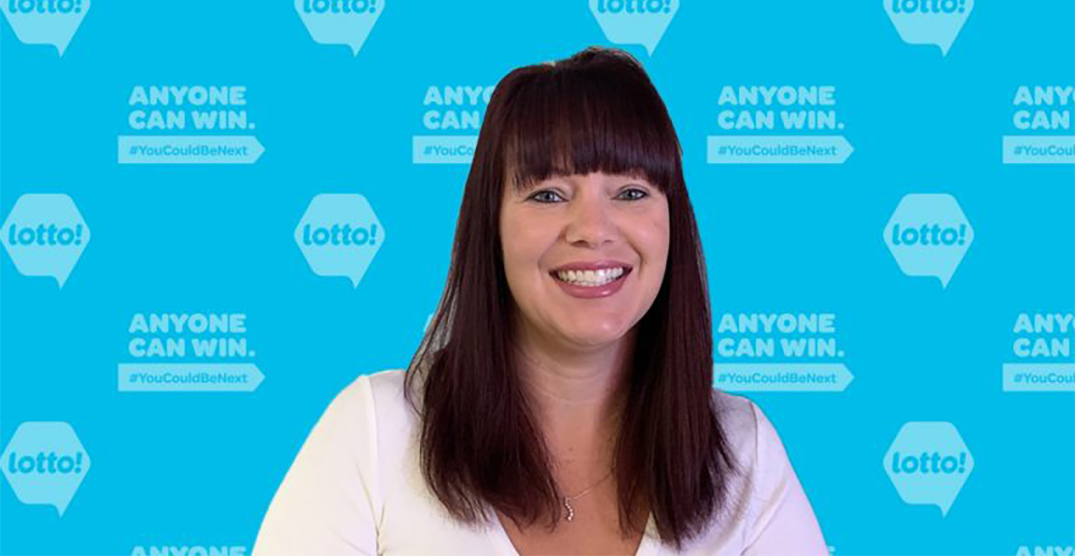 A lucky woman in Squamish, BC, won a $1 million prize from the November 30 Lotto Max draw.

Ashleigh Preston decided to buy her ticket on a whim after passing the lottery counter at the local Walmart, according to a BCLC news release. She didn’t think to check if she’d won until her mother phoned her the day after the draw and mentioned the winning ticket was purchased in Squamish.

“I just started screaming,” Preston said, after finding out she’d won through the BCLC’s app. “My husband was outside so didn’t know what had happened, and because I was in the kitchen, my kids thought I had cut my finger off.”

After a brief celebration, Preston phoned her mother back to say she’d been right to check the ticket.

The family plans to save the majority of the winnings. But Preston is treating herself to one thing: a brand new Ford Explorer. It’s a car she’s dreamed of owning for a long time.

A family vacation to the Caribbean could also be in the cards once it’s safe to travel.

“It’s been a bit of a roller-coaster ride,” Preston said. “It is so amazing to win.”