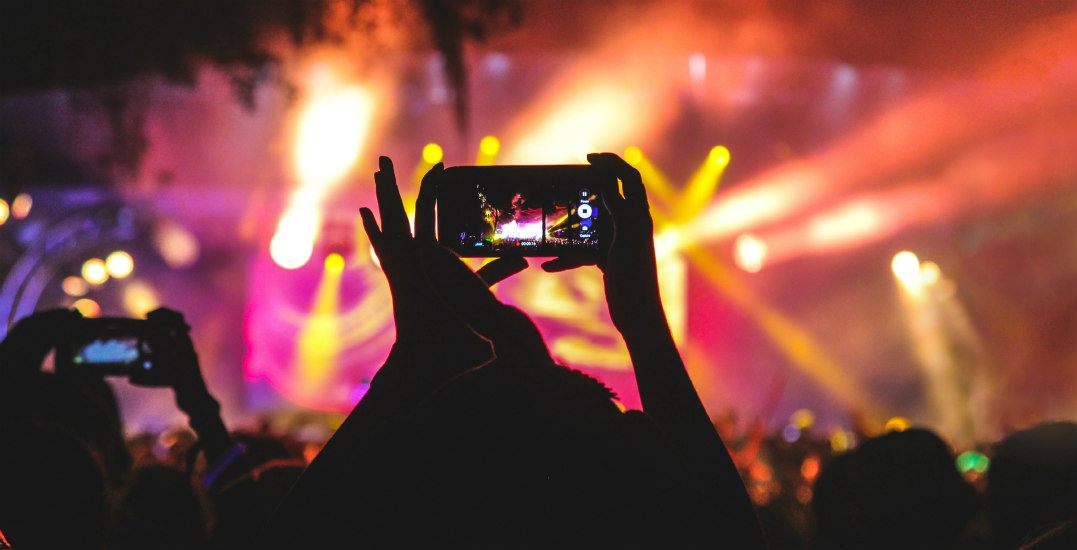 Let’s face it, BC has been missing an epic festival that brings revellers together for a few days of music, dancing, amazing food, craft brews, and bespoke experiences. But that’s about to change from July 26 to 28 when Squamish Constellation Festival takes over Henrickson Field.

With a picturesque setting at the foot of the second-largest granite monolith in the world, it offers some of the most beautiful camping you’ll ever experience at a festival at Klahanie and Cheekye Ranch. So it’s no wonder that tickets are selling fast. 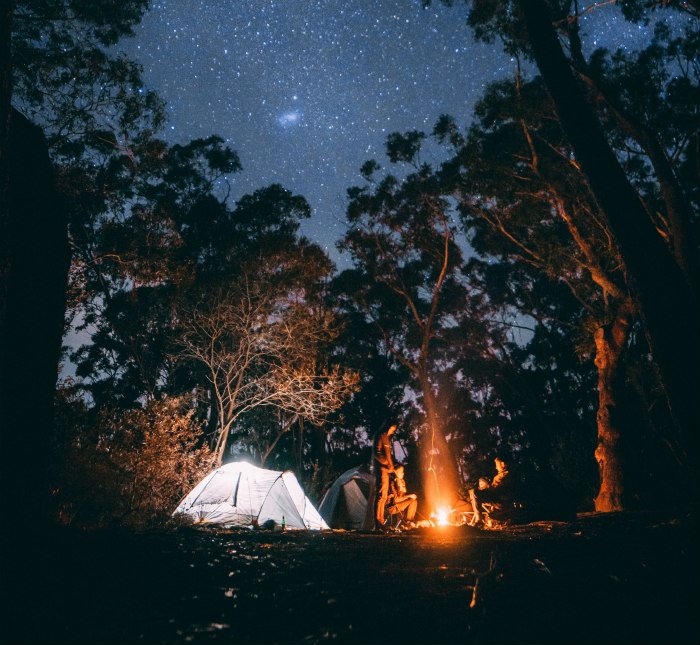 And the best part is that you don’t have to travel to the other side of the country to experience this festival magic, because you can easily get a shuttle to and from Vancouver and Whistler (and there’s going to be heaps of parking if you’re the designated driver).

There are still tickets remaining for Squamish Constellation Festival, so here’s a look at everything you’ll get to enjoy if you go. 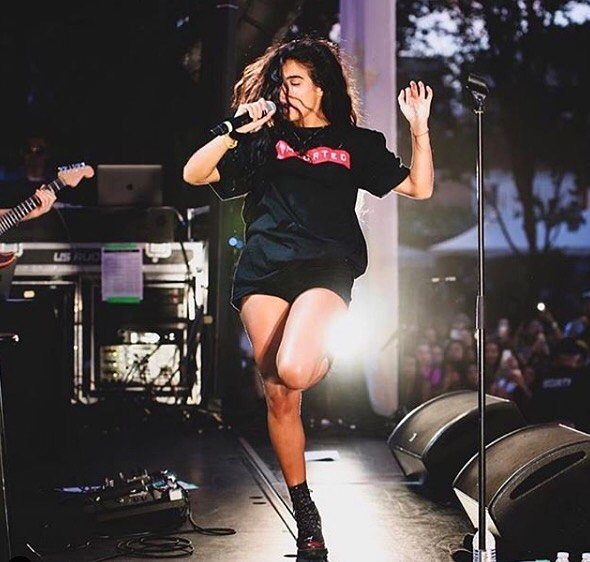 Squamish Constellation Festival is set to host 30 stellar bands over the course of three days, with an all-Canadian lineup of award-winners and groundbreakers including Jessie Reyez, Bahamas, Serena Ryder, A Tribe Called Red, Half Moon Run, Current Swell, Wintersleep, Shad, Dear Rouge, Peach Pit, Cosmo Sheldrake, and so many others.

There’s something for everyone, with musical entertainment for the kids earlier in the day and performances by Juno-winner Fred Penner, The Kwerks, and The Oot n’ Oots. The festival is proud to be family-friendly, and kids 12 and under enjoy free admission with a paying adult.

“It’s a scientific fact that the combination of water and rock creates positive energy, that music is therapy, and that live music can actually increase your lifespan,” says festival co-founder Tamara Stanners.

She explains that researchers have found that just 20 minutes at a live music gig can lead to a 21% increase in feelings of well being, compared to a 10% increase for the same amount of yoga. If you couple that with all of the cool humans attending the festival, your energy will be elevated before, during, and after the festival closes! 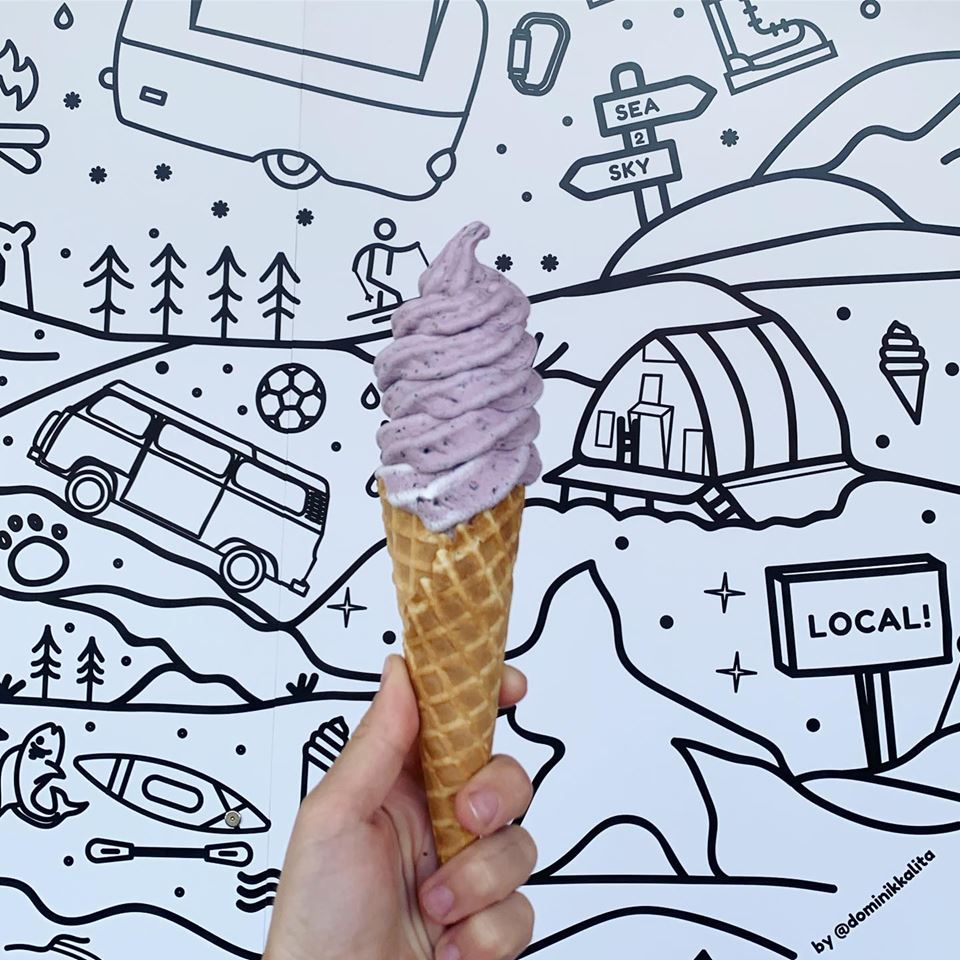 What would an awesome festival be without some amazing food to go along with it? Squamish Constellation Festival has sourced some of the best food trucks around, showcasing a selection of local and craft beverages.

When it comes to the food, there’s going to be everything from Hunky Bill’s legendary perogies to real fruit ice cream by Alice + Brohm to Flaca’s Tacos.

“Not only do we have the best from Big Rock Brewery and Rock Creek Cider, we’ve got ready-to-drink thirst quenchers by Nude, wine by Fort Beren’s, and Squamish’s own craft beverage makers — including Gillespie’s Fine Spirits, BackCountry Brewing, Northyards Ciders, A-Frame Brewing, and Geo Cider — featured at our local’s bar!” says Stanners. Since there’s a site-wide liquor license, you can dance and wander freely throughout the site with your drink in hand. 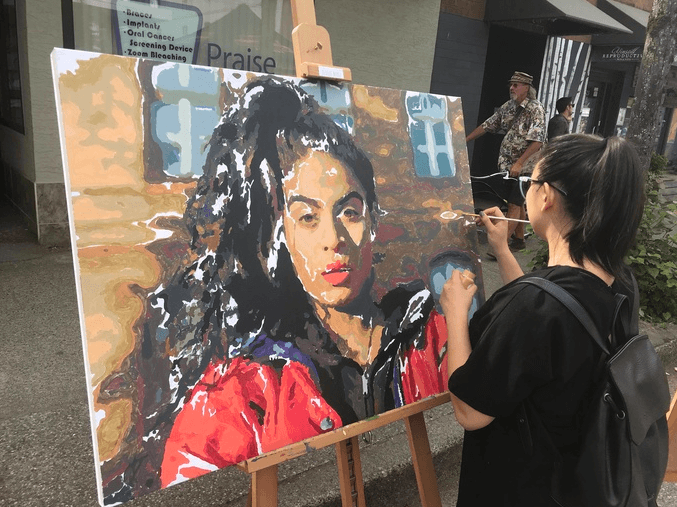 It’s not often that you get the opportunity to take in the magic of the mountains all around you. At Squamish Constellation Festival, you’ve got The Chief, Garibaldi, Atwell, Lydia and the Tantalus Range, making for mystical views each day. There’s also going to be amazing artwork throughout the festival that will stir your soul.

One highlight is a massive community paint-by-numbers mural courtesy of Paintillio. And of course, the gorgeous fellow festival-goers as they groove on by with their reusable cups — it is BC’s first zero-waste festival after-all.

Can you imagine anything better than fresh mountain air with the occasional sea-scented breeze blowing through from Howe Sound while you’re attending a festival? This is the reality at Squamish Constellation Festival, along with the sweet smells of hand-crafted foods, and essential oils, of course.

Depending on your proximity to BC’s first legal “weed garden,” you might even smell something else. But don’t worry if cannabis isn’t your thing, festival organizers have located the grounds away from where families and young children will gather. 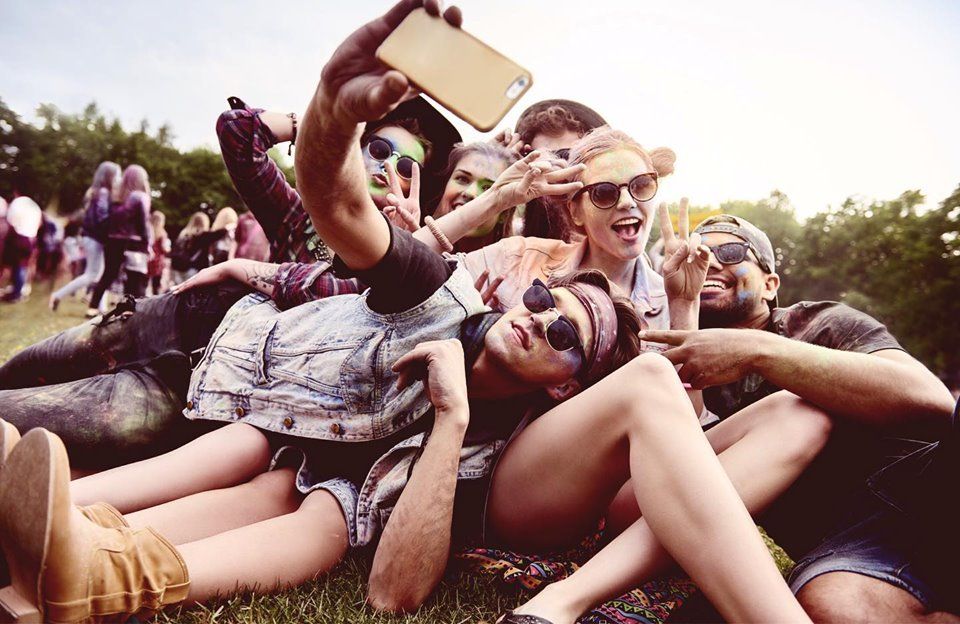 Squamish Constellation Festival is bound to give you all of the feels as you experience fresh grass under your bare feet and the wind that Squamish is named for blowing through your hair. And if you make it out this year, you can be part of an annual tradition in the making.

Visit Constellationfest.ca for more details and to get your tickets before they’re gone. Get ready for the festival before then by listening to this playlist on Spotify.