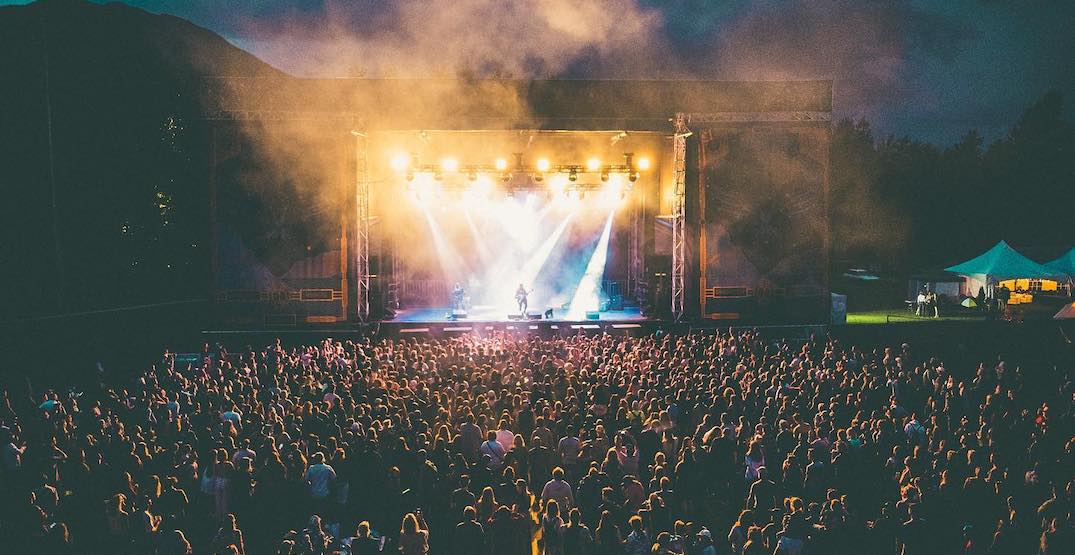 Organizers of Squamish Constellation Festival announced today they have made a decision to cancel their 2020 event.

This comes after BC provincial health officer Dr. Bonnie Henry’s comments over the weekend that large events this summer are highly unlikely. Instead, organizers are now propelling their plans for a return in 2021.

“We want to do whatever is best to keep the community at large safe, healthy, and put us all in a position to come together as soon as possible, so we can bask in the love and community Squamish Constellation Festival began to build last year,” said Tamara Stanners, a co-founder of the festival.

The festival did not reveal its 2020 artist lineup prior to the cancellation. It will be reaching out to all ticketholders this week to offer them the opportunity for a refund or to defer their early bird tickets to next year.

Additionally, the festival is also looking into the possibility of donations to help ensure the future of the event.

“We’ve already had some inquiries, so we are also working on a way to allow those who are inclined to support the festival through donations,” she continued.

“There’s an incredible amount of work and planning that goes into building a festival every year,” said Stanners. “We start over 12 months in advance and incur a lot of costs.”

As such, “donations would certainly help with ongoing operations and a seamless start-up to the next festival.”

The scheduled event from July 24 to 26 in 2020 would have been the second annual Constellation Festival. Last year’s inaugural event attracted dozens of artists and about 20,000 attendees.

This festival is held at Hendrickson Fields, which was part of the grounds of the far larger Squamish Valley Music Festival that ended its run after 2015.

Over the past few days, since Henry’s comments, organizers of the Honda Celebration of Light, Vancouver Pride Festival, Canada Day at Canada Place, Shambhala Music Festival, and 4/20 Vancouver have all cancelled their events this summer. The PNE has indicated its annual Fair could take on a different form.