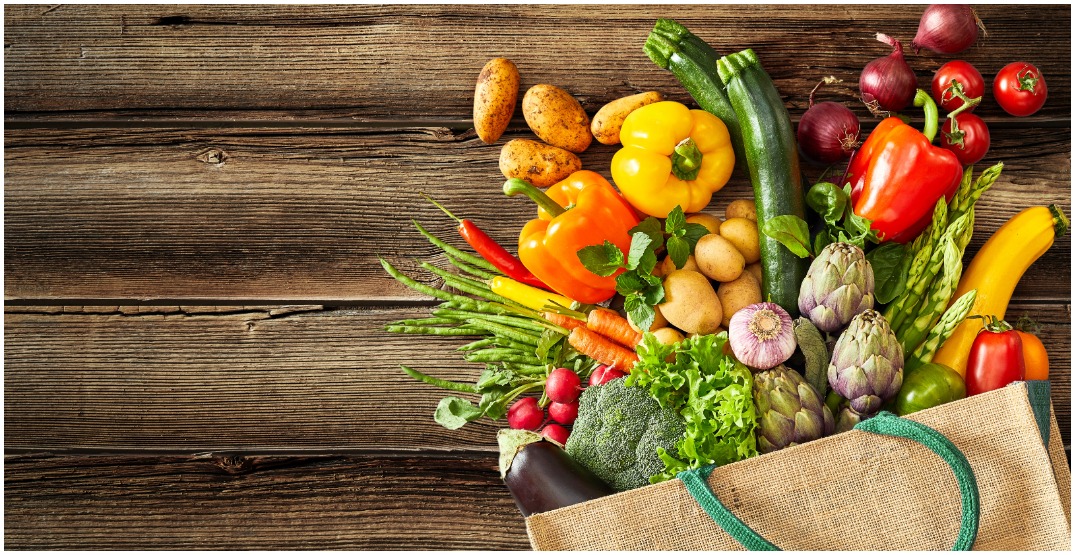 The parent company of Vancouver-based grocer SPUD has just filed for creditor protection.

In a release on Monday after, Freshlocal Solutions Inc. stated the Supreme Court of BC  —  granted it “court protection from its creditors to allow it to pursue a restructuring of its business and property as a going concern.”

“Pursuant to the Initial Order, Ernst & Young Inc. was appointed as monitor in the Companies’ Creditors Arrangement Act (CCAA) proceeding and will assist the Company in creating a restructuring plan, which is anticipated to include, among other things, immediately commencing a sale and investment solicitation process that would seek to monetize the Company’s core and non-core assets.

Ernst and Young is also set to finalize interim financing arrangements in order to obtain short term liquidity and continue with initiatives that will help streamline and focus the operations of the company — and its subsidiaries.

It has been a tumultuous few months for Freshlocal. Earlier this month, the company announced the resignation of a member of its board. In April, the company said it had entered into a “loan and security” agreement with a group of strategic lenders, which advanced Freshlocal $7 million to “support the company’s ongoing financial and operational transformation, and to ultimately replace Silicon Valley Bank as the company’s senior lender.

Meantime, trading of the company’s common shares on the Toronto Stock Exchange has been halted. It’s expected that the common shares may be delisted since the company has filed for protection under the CCAA.

The company has a number of brands, including:

At this point, it’s not known how SPUD — which operates in cities around BC and Alberta — or any of the other brands could be impacted by these moves.

On its website, SPUD says, “We curate the best in local, organic, and sustainable groceries by working directly with farmers and other producers.”