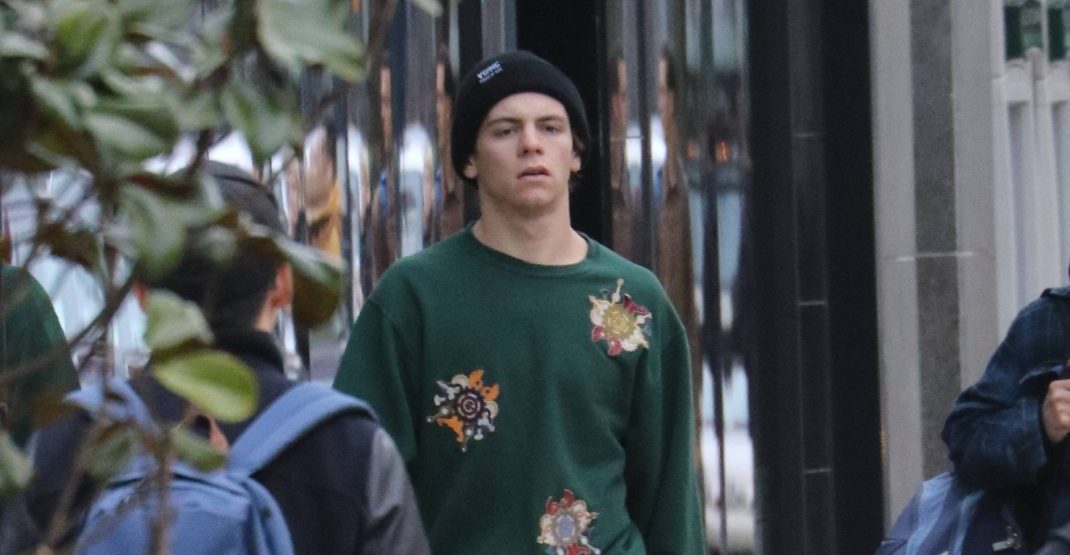 Netflix released a trailer for the creepy new series the Chilling Adventures of Sabrina, currently filming seasons one and two in Vancouver.

Our cameras caught one of the stars of the show, Ross Lynch, taking a walk in the cool September weather.

Ross will portray Sabrina’s love interest, Harvey Winkle, and had to dye his naturally blonde locks brown for the role. 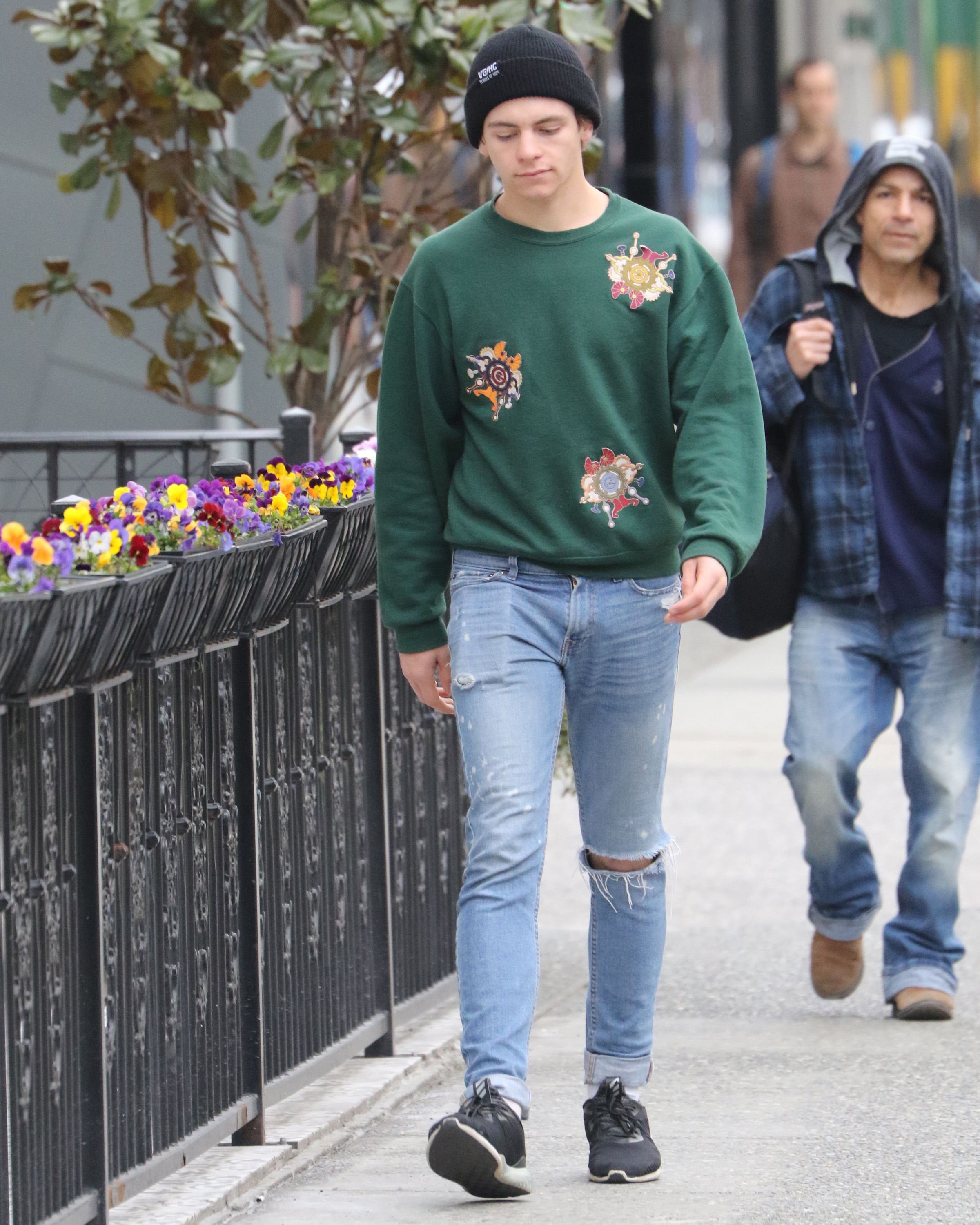 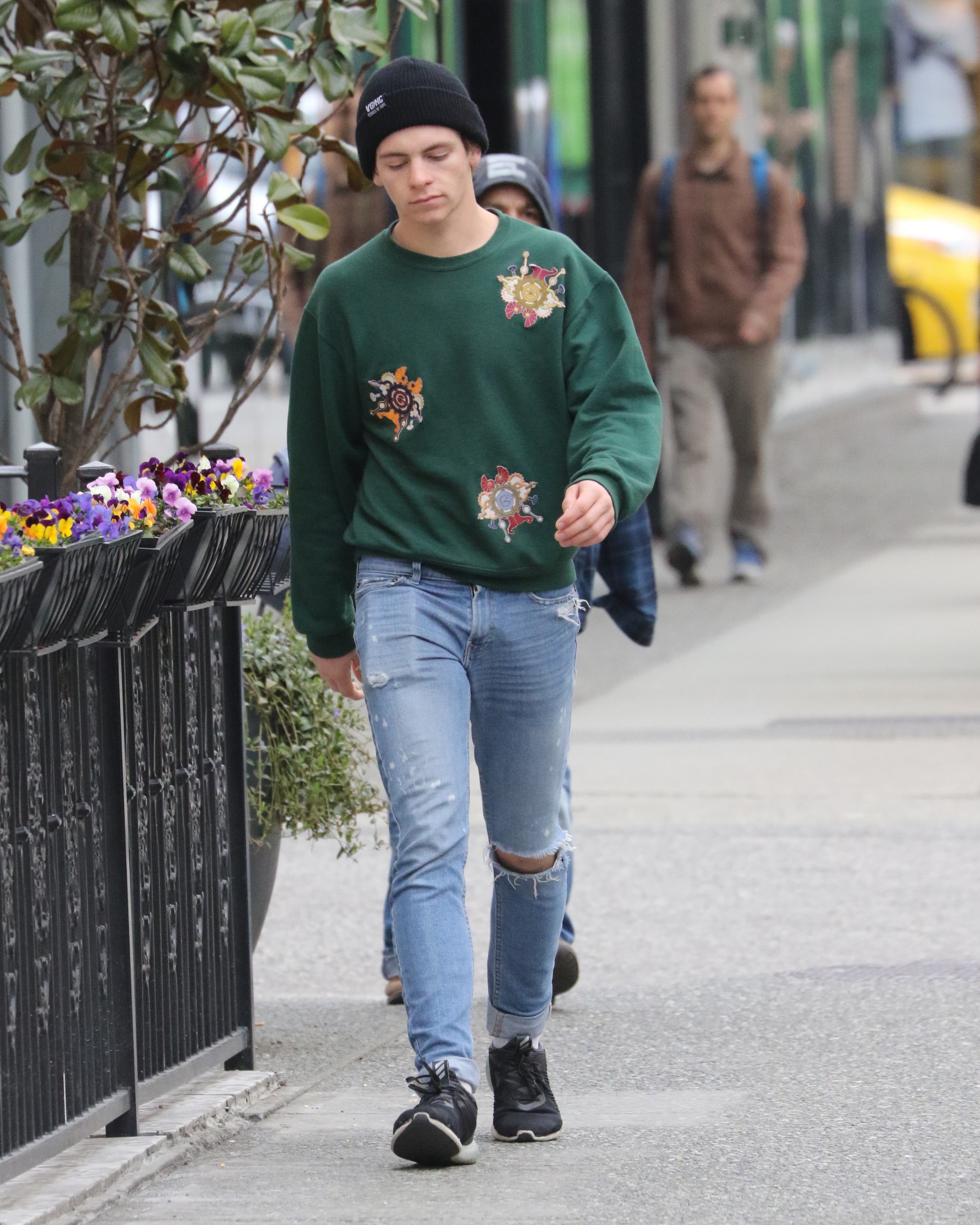 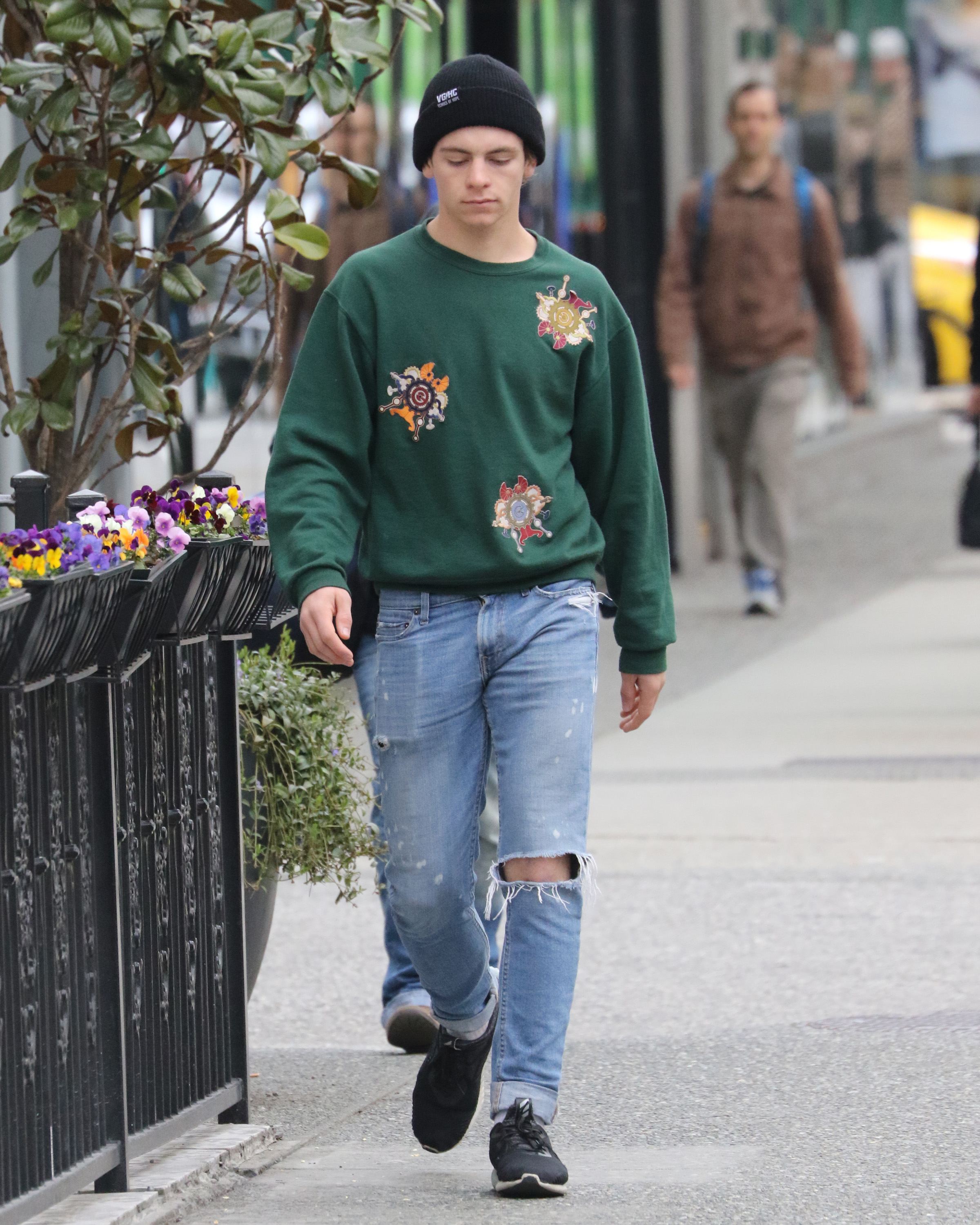 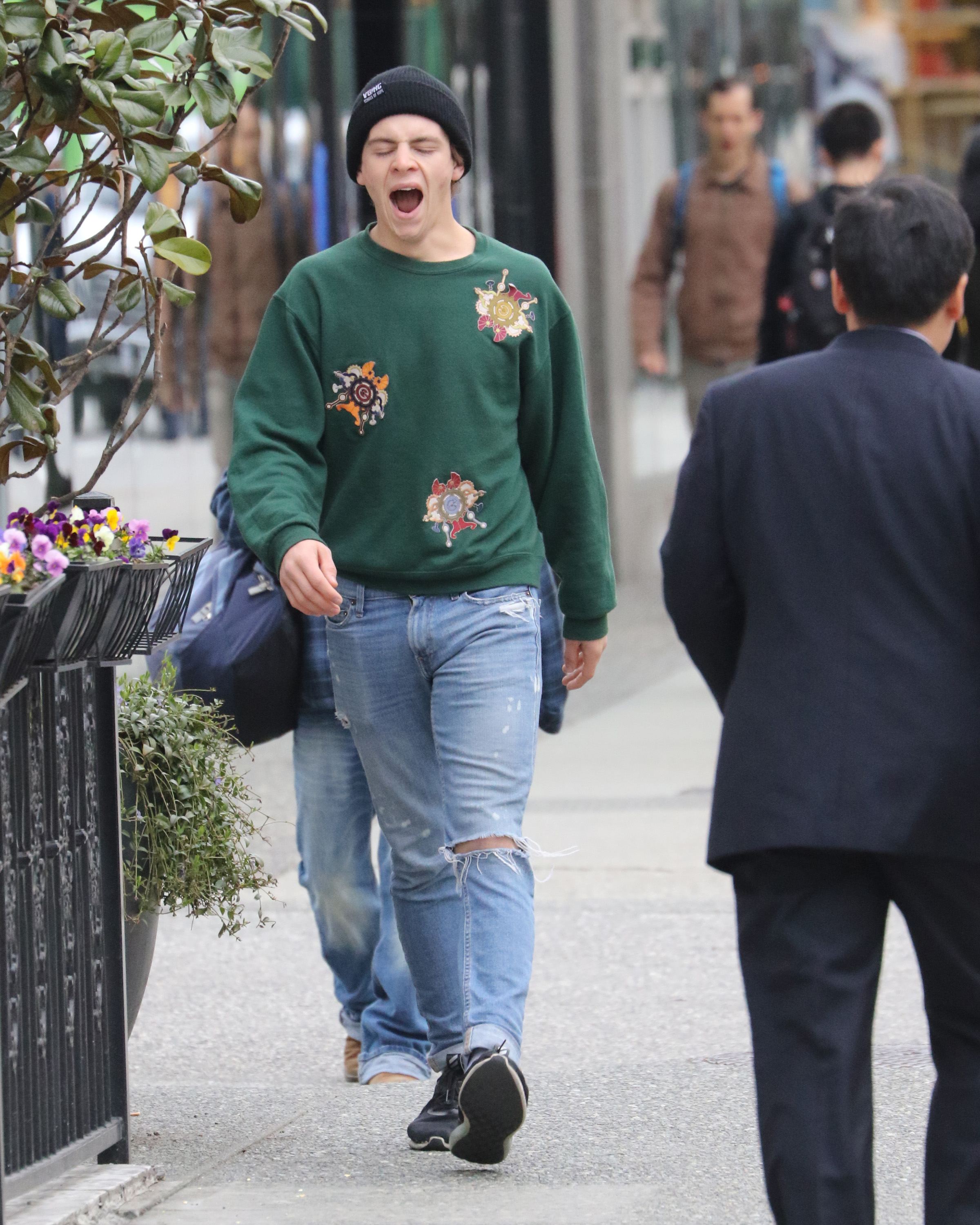 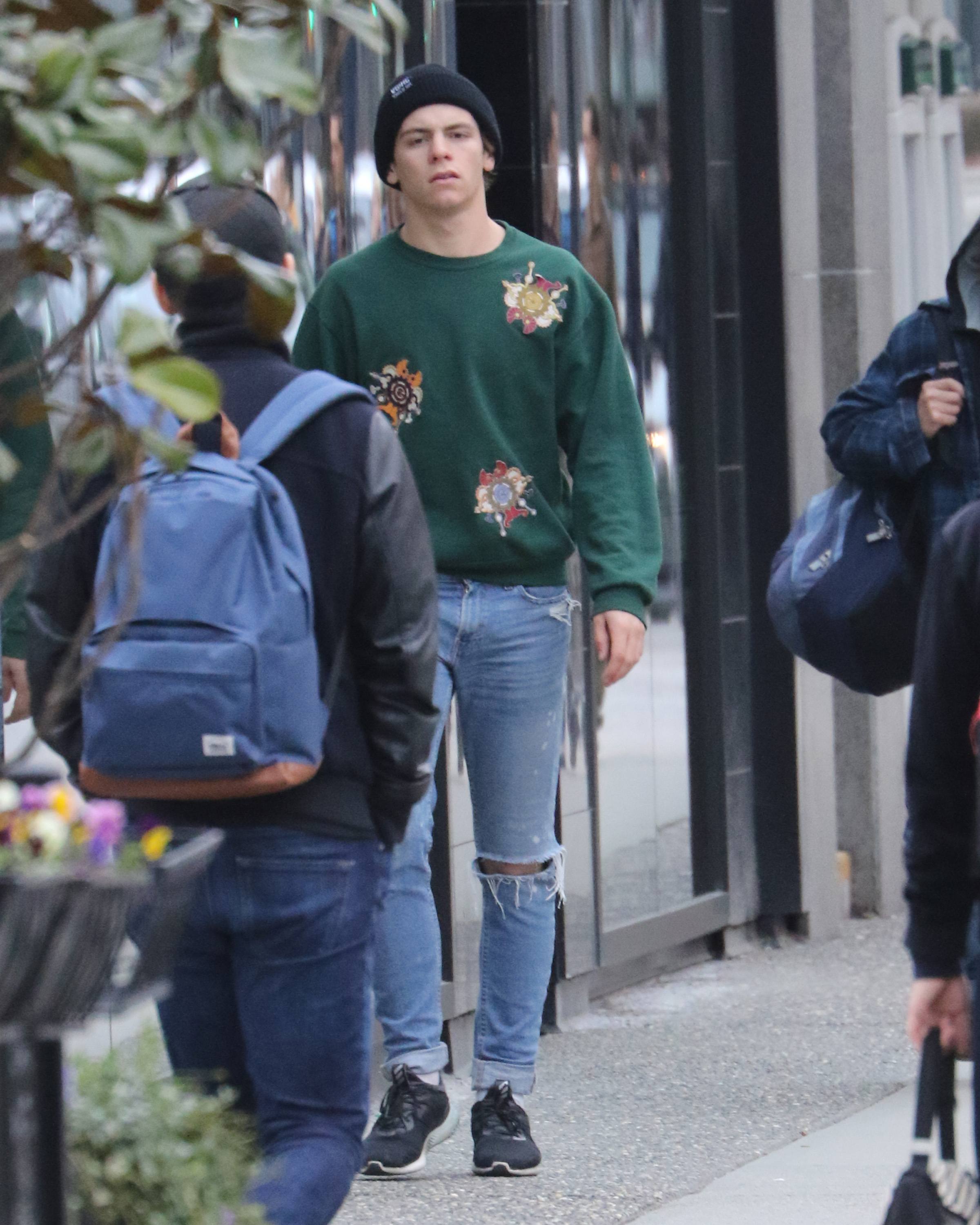