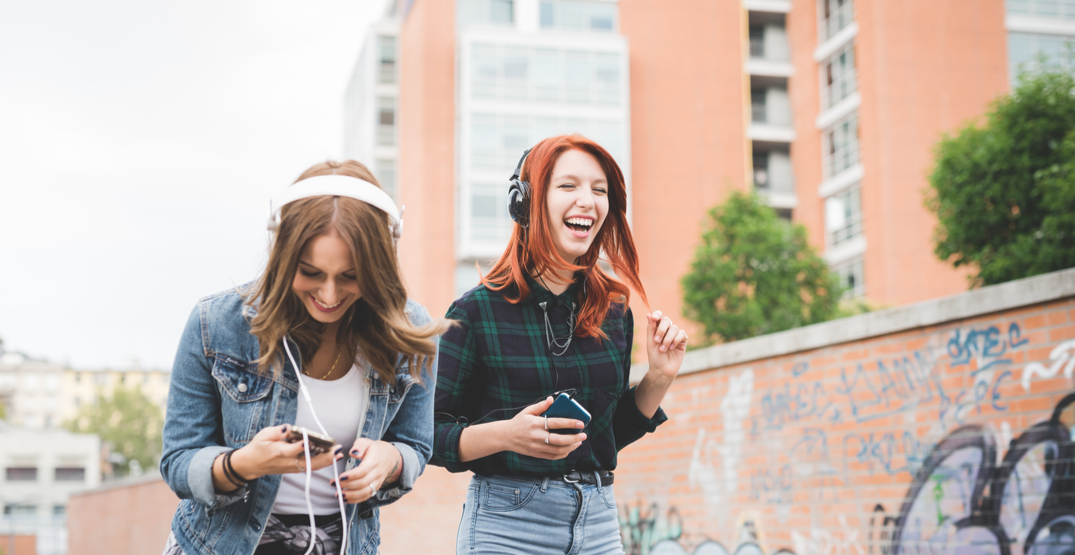 Could you imagine a world without music? We’re talking foot-tapping, bass-hopping, and floor-filling sounds that bring us all together. We certainly couldn’t.

Music has been moving people since the first century, and it feels like a part of our DNA today. (In the past decade alone, three of the most popular streamed artists are proud Canadians: Drake (#1 worldwide), The Weeknd, and Justin Bieber.) The same goes for captivating conversation, comedy that strikes a chord with you, and evocative storytelling through podcasts.

Whether you’re commuting to work, hanging out with friends, or kicking back on a long-haul flight, there’s always a soundtrack or podcast to match the moment, and the season too. In Canada, we never let some rain (looking at you, Vancouver) or a little snow (Toronto, Calgary, Montreal…) get us down because we know a long, hot summer is just around the corner.

We’re basically weather warriors. To celebrate the fact and the start of a new decade, we’ve teamed up with Spotify to bring you Canada’s year in music and podcasts. 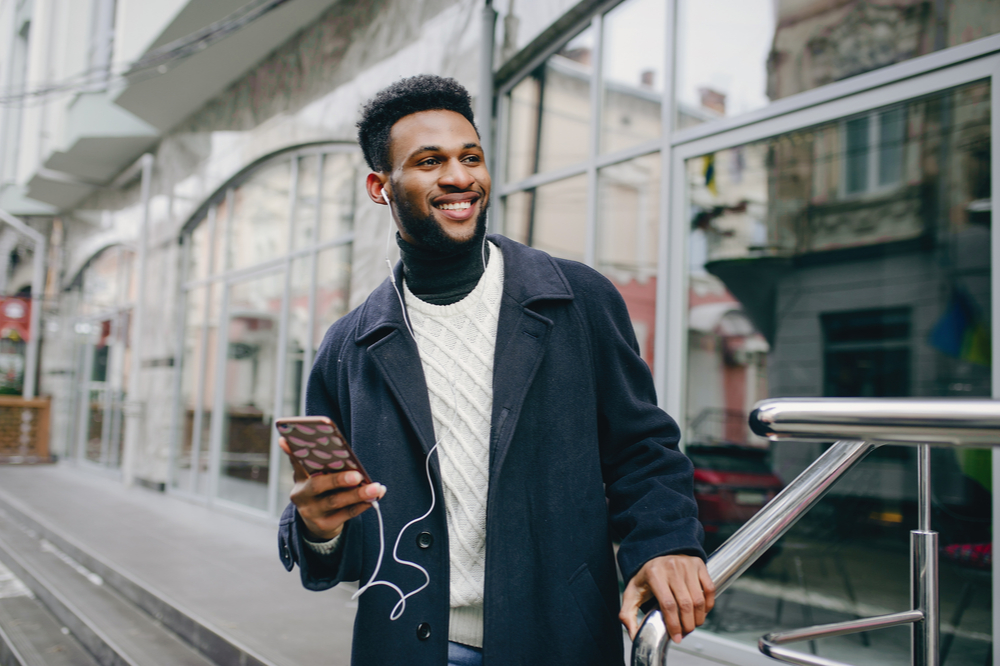 Starting the year off on a cold foot can have its moments, but we find ways to make it work and stay upbeat. So it’s no surprise that one of the most-streamed songs in Canada (and the world) was “Sunflower” by Post Malone and Swae Lee. The song dropped at the end of 2018 and Canadians took those bright sunflower vibes right through our harsh winter.

Almost all of us are suckers for a good love story and were captivated by “Shallow,” a song by Bradley Cooper and Lady Gaga that warmed the hearts of those living in Northern Canada during winter 2019.

We could talk about hockey all year long, but even more as the regular-season games progress. Off the ice, Canadians couldn’t get enough of the Spittin Chiclets podcast hosted by former NHL vets Ryan Whitney, Paul Bissonnette, and Barstool Sports’ Rear Admiral. 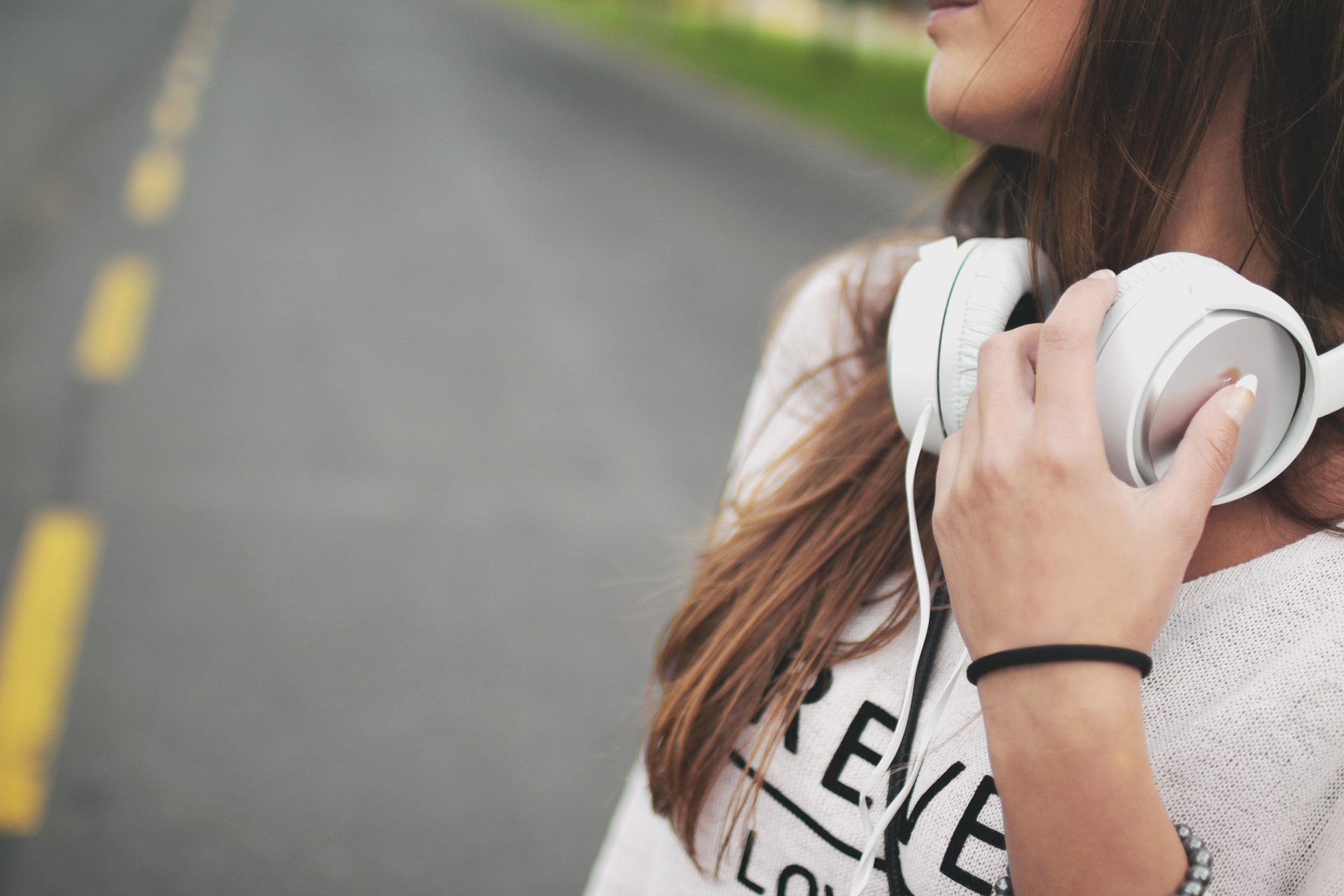 As the freeze began to thaw, so did we — gradually increasing the tempo of life along with our music choices. One of the top-streamed songs nationwide at this time was “bad guy” by 17-year-old singer Billie Eilish. But it wasn’t just popular with Canadians — this track was the second most-streamed song globally.

Certain songs and movies always bring us back to springtime and the idea that nature is awakening once again. Coincidentally, one of the most-streamed songs in Canada during spring 2019 was the hit “7 rings” by Ariana Grande — and it draws inspiration from the melody of the 1950s track, “My Favourite Things.”

One of our go-to podcasts during the spring? Stuff You Should Know hosted by writers Josh Clark and Chuck Bryant. After all, there’s never a wrong time to learn about macadamia nuts, chaos theory, and how salt works. Reply All, the podcast that looks at how the internet shapes our lives, is another one that we binge-listened to during spring. 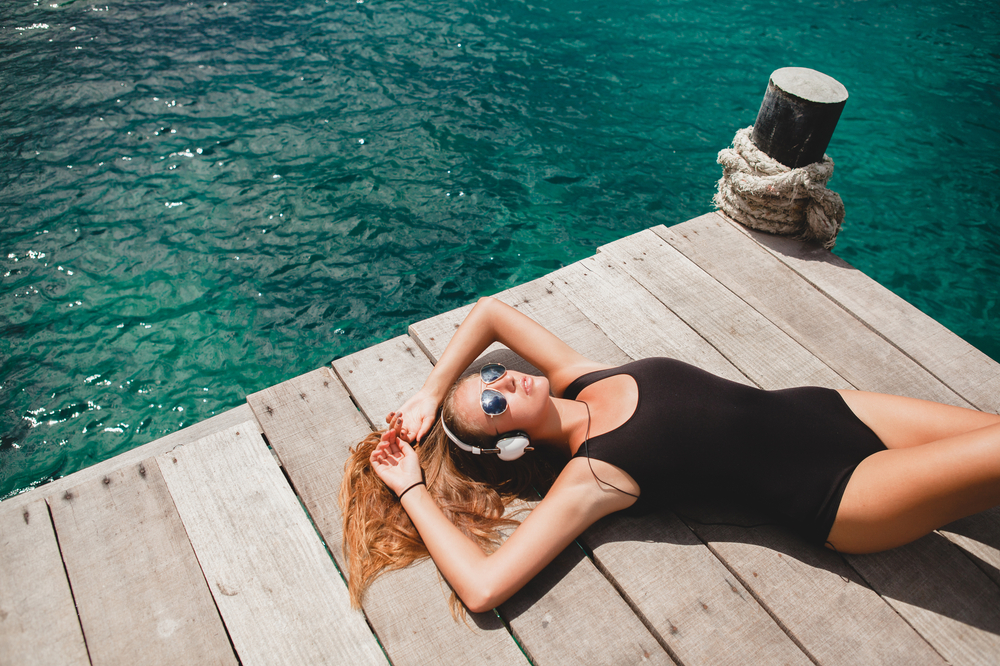 If there’s a song that almost feels like summer, it’s the remix of “Old Town Road” by Billy Ray Cyrus and Lil Nas X. As one of the most-streamed songs in Canada for 2019, this total banger stayed with us during road trips and gave us all the inspiration we needed to bust a move on the dancefloor.

Another song synonymous with summer 2019 that Canadians on the east coast couldn’t resist was “Señorita” by Camila Cabello and Shawn Mendes. The track saw more than one billion streams worldwide, and it takes us back to the days when our biggest decision was choosing between hitting up a rooftop bar or the beach.

It’s all about laid-back, easy listening in the summer, which is why The Joe Budden Podcast with Rory and Mal emerged as a favourite for Canadians (and folks worldwide). It’s ridiculously hilarious and informative in the best way possible, reminding you of adventures with your own group of friends. 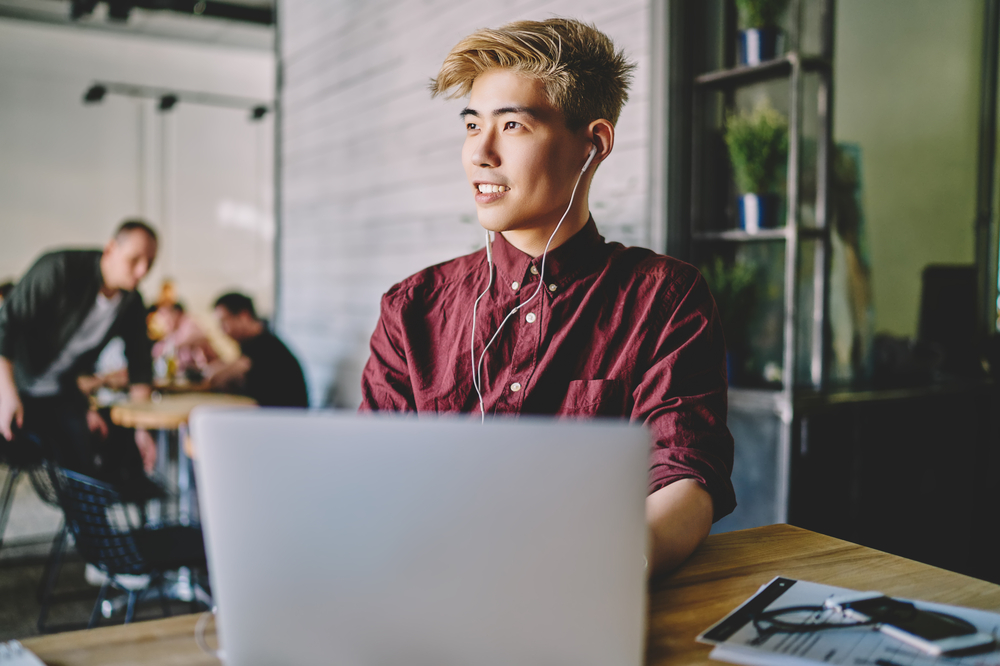 It really felt like the fall crept up on us this year before we even had a chance to officially say goodbye to patio season. Nonetheless, we survived — and embraced the crisp golden leaves covering our streets.

The song for the transition to this season? “Wow” by Post Malone — the world’s most-streamed artist for 2019. Some parts of the country saw a quicker shift to colder temperatures than others, with blankets of snow covering eastern, western, and northern provinces. This might have left Canadians in the northwest longing for the sound of rain falling, hence why “Perfect Rain” by Tranquility Spree was a big streamer.

Shorter, darker days give us plenty of time to catch up on podcasts that keep us on the edge of our seats. My Favorite Murder with Karen Kilgariff and Georgia Hardstark became one of the most-streamed podcasts in Canada for 2019, with crime tale–curious fans listening to eerie episodes regularly. Autumn (and winter) inspire reflection, and The Decade Wrapped podcast by Spotify allows you to feel nostalgic looking back at the last 10 years of hit music and why it resonates with us.

Curious to know what songs you’ve been streaming in the past 12 months (and in the last decade)?  Head to Spotify.com/Wrapped or use the Spotify app to access your 2019 Wrapped and Decade Wrapped playlists.