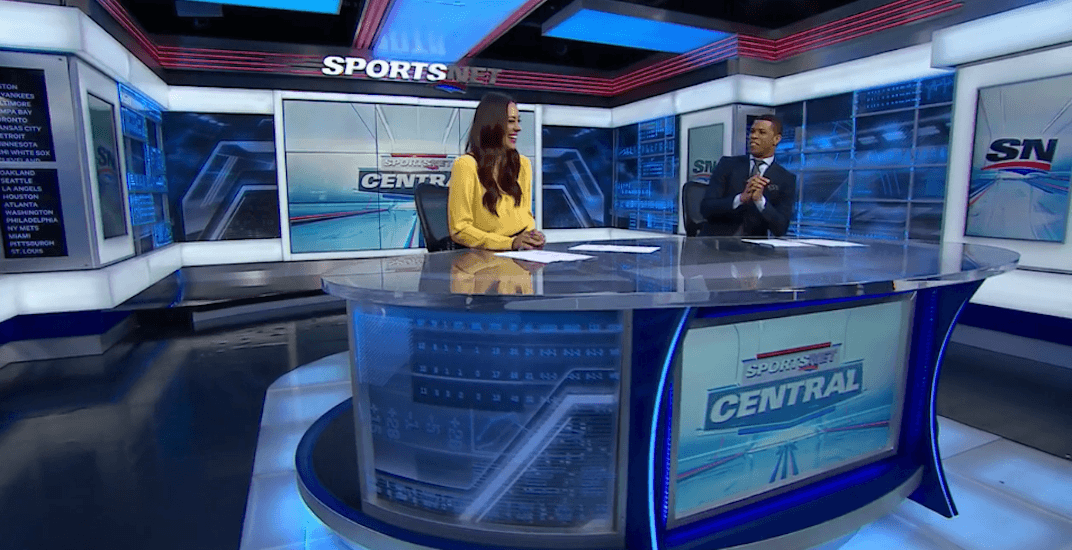 If you love sports, but hate commitment, you just got another option to keep up with your favourite teams.

Sportsnet announced the launch of a new seven-day streaming pass this week, allowing for fans to tune into the network’s many stations without much commitment. It’s another move to capture an audience that is fleeing traditional television in increasing numbers.

A monthly subscription to SN Now costs $19.99, while SN Now+ is $27.99 a month. The key difference between the two plans is that SN Now+ includes access to additional NHL games by lifting regional blackout restrictions for every NHL game that is exclusive to Sportsnet in Canada.

The online sports streaming marketplace is a crowded one in Canada, with Sportsnet, TSN, and DAZN competing for eyeballs. TSN introduced a $5 streaming day pass for their service, while DAZN ($20 a month) continues to expand their list of properties.