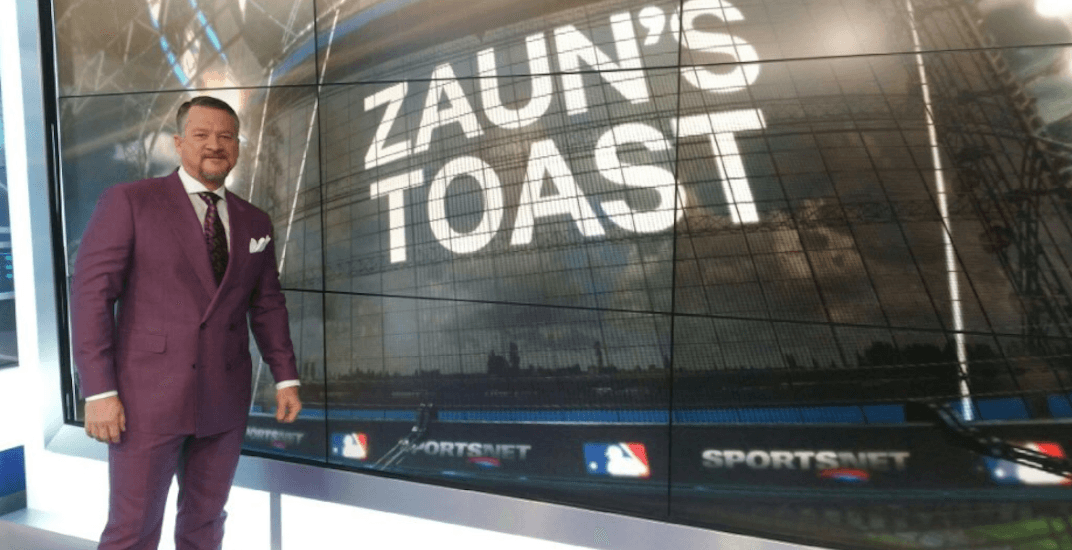 Gregg Zaun is out of a job.

The longtime Sportsnet baseball analyst was let go due to “inappropriate behaviour in the workplace.”

In an email sent to employees, Rogers announced that they received complaints from multiple female employees at Sportsnet regarding inappropriate behaviour and comments by Zaun in the workplace.

“After investigating the matter, we decided to terminate his contract, effective immediately,” said Rogers Media president Rick Brace. “This type of behaviour completely contradicts our standards and our core values. We must all be held to the same standard – regardless of our position, our contributions, or our status.”

There were reportedly no allegations of physical or sexual assault.

“We believe in a professional workplace where all employees feel comfortable and respected,” Brace continued.

“We are grateful to our employees who spoke with us and we will take every measure to protect their privacy.”

After a 16-year Major League Baseball career, including five seasons with the Toronto Blue Jays, Zaun joined Sportsnet as a full-time baseball analyst. The 46-year-old former catcher was a fixture on Blue Jays broadcasts.