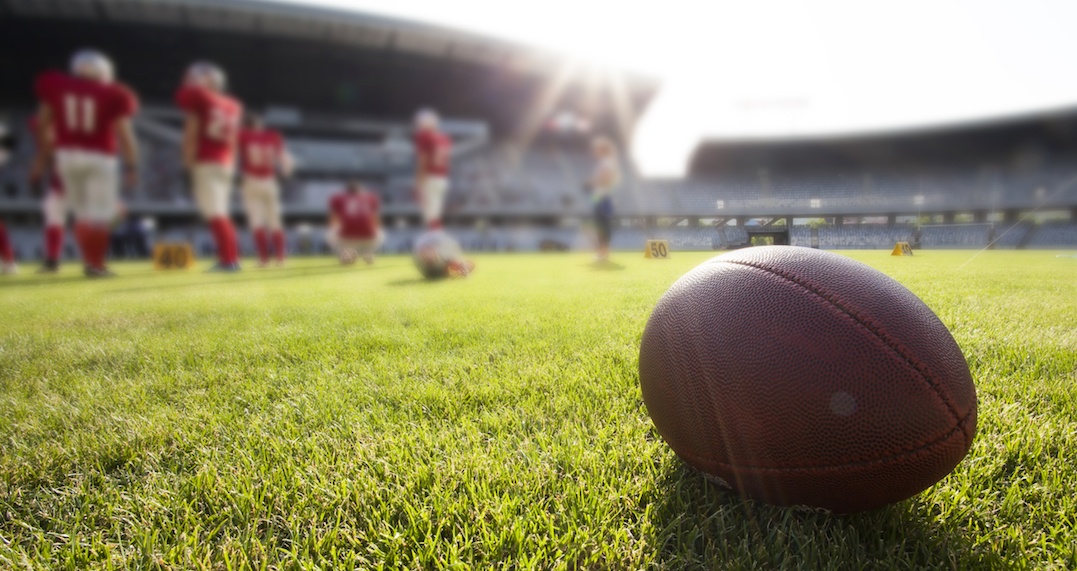 Sports betting has become more mainstream in recent years. With major sports leagues like the NBA and NHL starting to embrace betting, it’s poised to become a huge part of the sports experience in the not-so-distant future.

Some things that haven’t changed quite yet, however, are the misconceptions surrounding sports betting. Even if you fancy yourself an armchair coach, dispelling these myths will help you play better in the future (which is more fun for everyone, especially your wallet).

Here are a few myths you may believe, but that just aren’t true.

You had a bad day betting on hockey. Three of your four teams lost in a shootout, but it could have gone the other way. After all, the shootout was basically a coin flip. You go double or nothing on the last game of the day, thinking that all your bad luck is behind you.

Unfortunately, odds don’t work like that. Future outcomes are not based on previous outcomes, which means it’s very possible that you could lose again. Also known as the gambler’s fallacy, it’s the mistaken belief that if a run of events happens with higher-than-normal frequency, it won’t happen again in the future.

“My luck is bound to change.”

Similar to the gambler’s fallacy, this is simply a misconception regarding sample size. As much as we all want the good times to never end, winning streaks in whatever game you’re playing are the exception, not the norm. Big winning streaks will become increasingly rare the longer you play, so this is a good myth to dispel from the get-go. 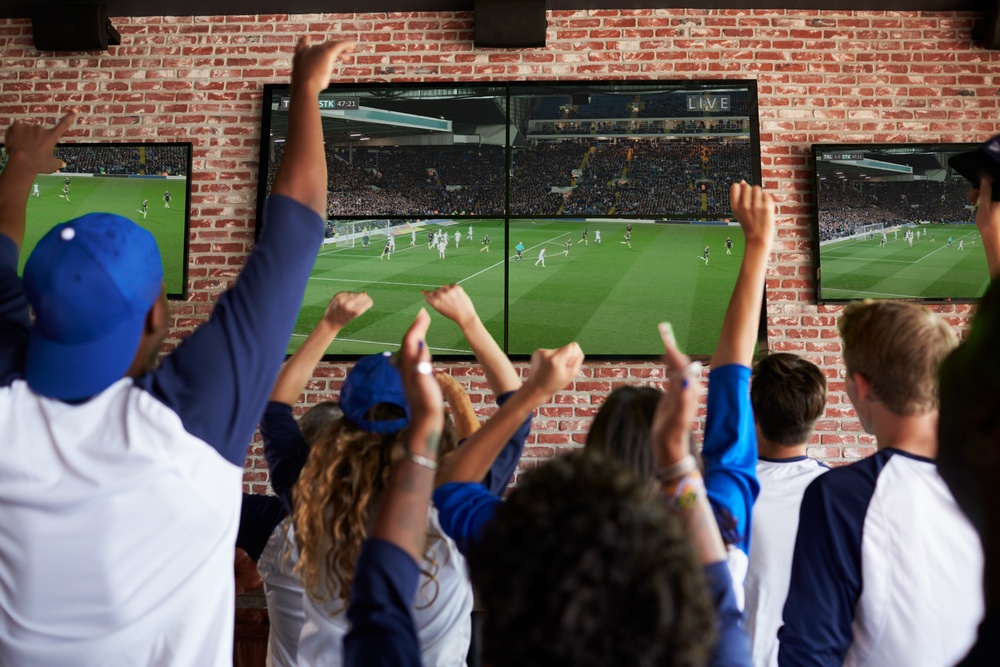 “I have a special system that helps me win.”

Strategy and systems are a huge part of traditional games of skill. You’ll probably have some sort of plan when you’re playing a game of soccer, or even playing Overwatch with your friends, because it greatly increases your chances of winning.

Similarly, you might try to come up with a special system when it comes to sports betting. But just be wary of two things: first, that sports betting is still a game of chance first and foremost; and second, that there’s no system that has been devised (as of yet) that can beat the house. Oddsmakers use complex algorithms and up-to-the-minute data — data you probably don’t have access to — to set odds that take into consideration everything you can possibly think of (and more.)

“I can avoid bad luck by using special rituals.”

Us sports fans are a fickle bunch. We’ll do anything to see our team win, whether that’s growing a playoff beard or wearing a lucky pair of underwear or jersey. If you believe that a certain item or ritual worked once, you’ll likely become convinced that it’s a sure-fire way to tip the scales in your favour.

Of course, there’s nothing wrong with being a passionate fan. But bringing superstition into the world of sports betting can be a dangerous game, as the belief that certain rituals will bring greater luck to betting is a common mistake. So go ahead and wave your playoff towel or stay on the same position on the couch the entire game — just be aware that it’s not going to affect your chances of winning your bet. 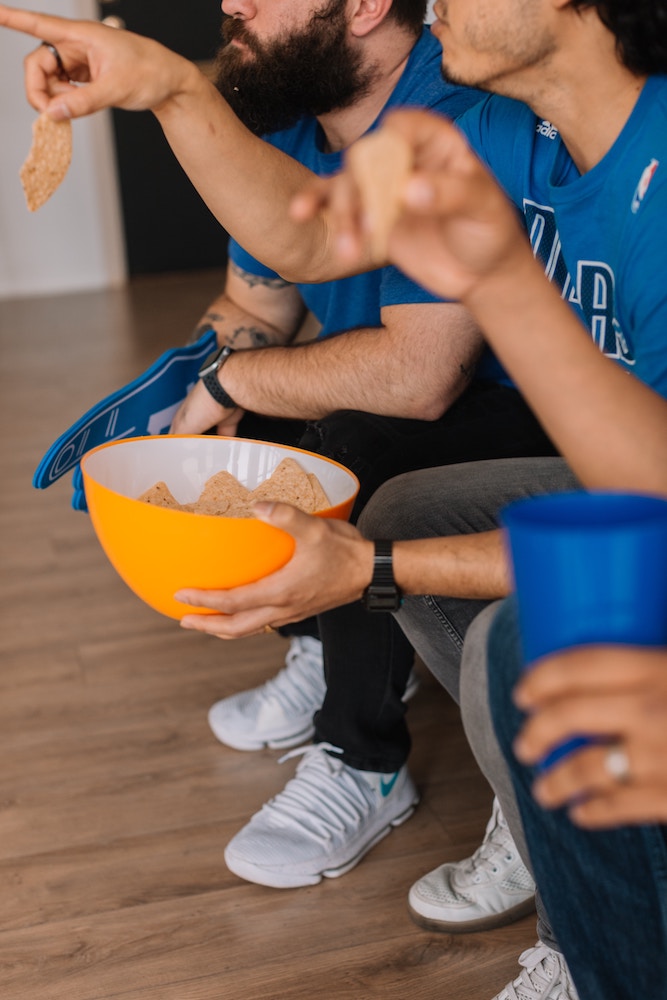 Head over to GameSense.com to learn more about odds and probability, and how sports betting works. Know before you play, and you can still be a part of the action all the way from your armchair.