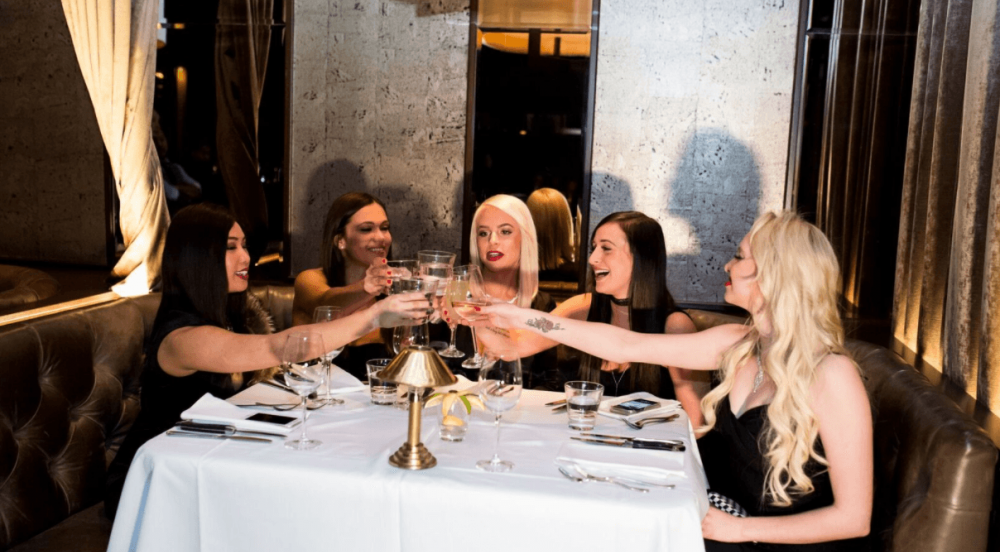 For those unfamiliar with the concept, a sponsored woman, or sugar baby, is someone who wants the best things in life – red bottoms, designer purses or clothes, trips abroad – and it’s all paid for by the sponsor.

A sponsor, or sugar daddy, is usually a wealthy man who finances a woman’s daily allowances, and they’re looking for some form of companionship in exchange.

When it comes to cities where wealthy men are looking to be matched up with young women they can spoil, Vancouver takes the top spot in Canada as it has been anointed the sugar daddy capital of Canada.

While there is no firm release date for the first episode, Sponsored Divas‘ creators have released a teaser trailer for the show.