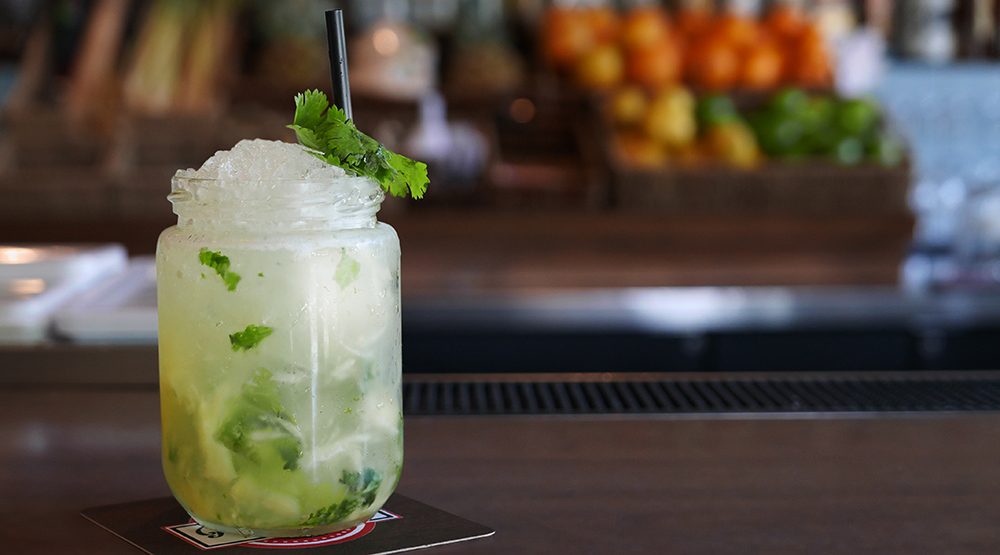 Banga #4 at The Union (Photo by Henry Allan)

Modern bartenders take a lot of cues from the kitchen, throwing anything from cilantro to vinegar in today’s drinks. But for some reason, spice — the kind that makes you sweat — has yet to make much of an impact behind the bar.

Sure, there’s the Caesar, the Bloody Mary, and a hundred variations of those drinks. But if you’ve been looking for a spicy cocktail up until now, you’ve pretty much been stuck drinking tomato and hot sauce.

Fortunately for the weary heat-seekers out there, a few local bartenders have broken the mould. Experimenting with chili-infused spirits, syrups and juices, they’ve produced a small number of cocktails that might burn just like a Caesar, but couldn’t taste further from it.

Here are five fiery drinks (that aren’t Caesars) you can find in Vancouver:

Legendary local bartender Nick Devine combines a truly unusual mix of flavours in his Banga #4. First, he fills a mason jar with cardamom-infused cachaça (Brazil’s answer to rum), chunks of fresh pineapple, cilantro and lime, before finally topping it up with crushed ice and chili-water. This drink boasts a wave of tingling heat in the middle of each sip, followed by a sweet cilantro-aftertaste.

Bonus: for more spice, ask your bartender to add a vial of chili tincture. 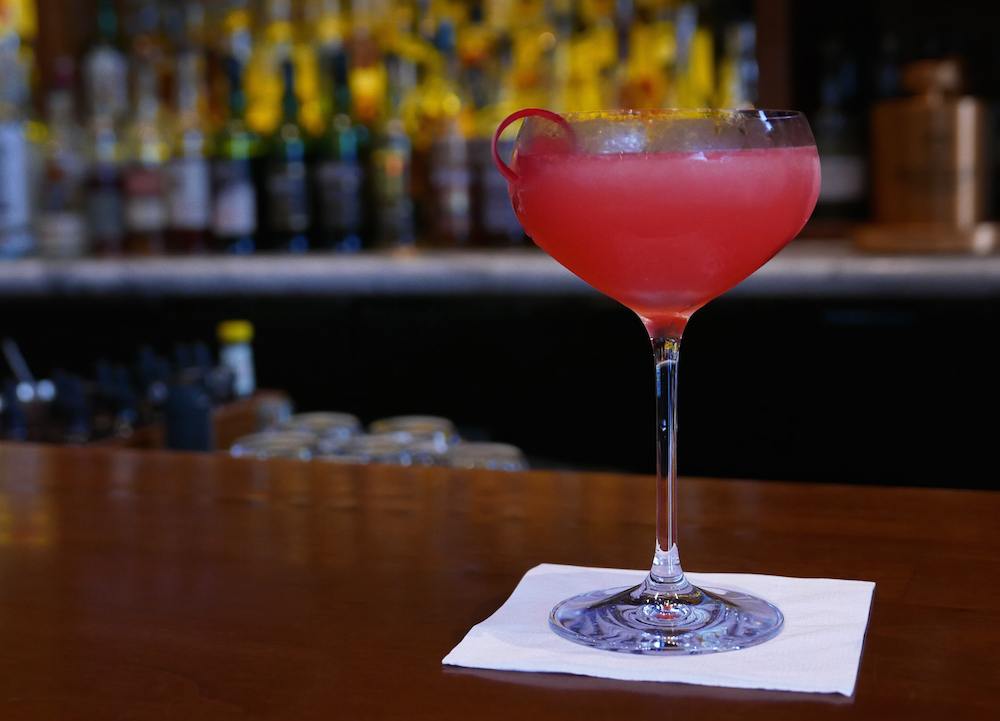 West Bar Manager, Stacy Ackerman, has created this aptly named cocktail for those who love everything about heat. Combining a spicy jalapeño-rhubarb syrup with peaty scotch, smoky mezcal, Aperol and lime, this drink smells like a campfire and tastes of roasted red fruits still ablaze. 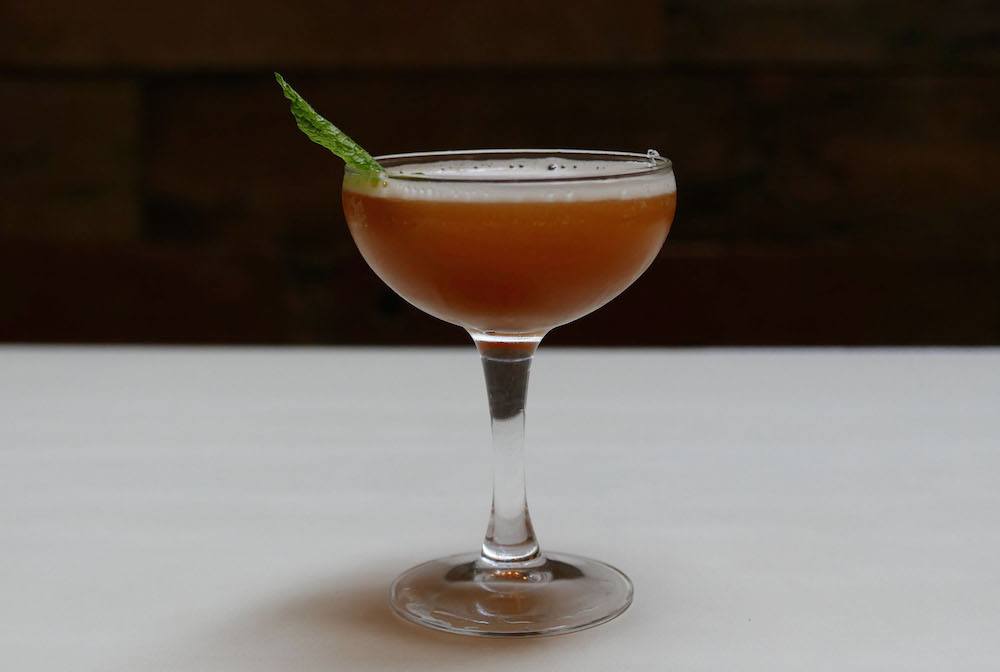 This minty, citrus cocktail from La Mezcaleria tastes like a spicy mojito, which manages to scorch your whole mouth just moments before cooling it down. The entertaining Lucia’s Garden is made by mixing a searing chipotle-infused mezcal with tequila, Cynar, mint and lime.

Bonus: after the Lucia’s Garden, order a serrano-pineapple margarita (or Chile Compiña) — it’s not on the menu, but they can always make it. 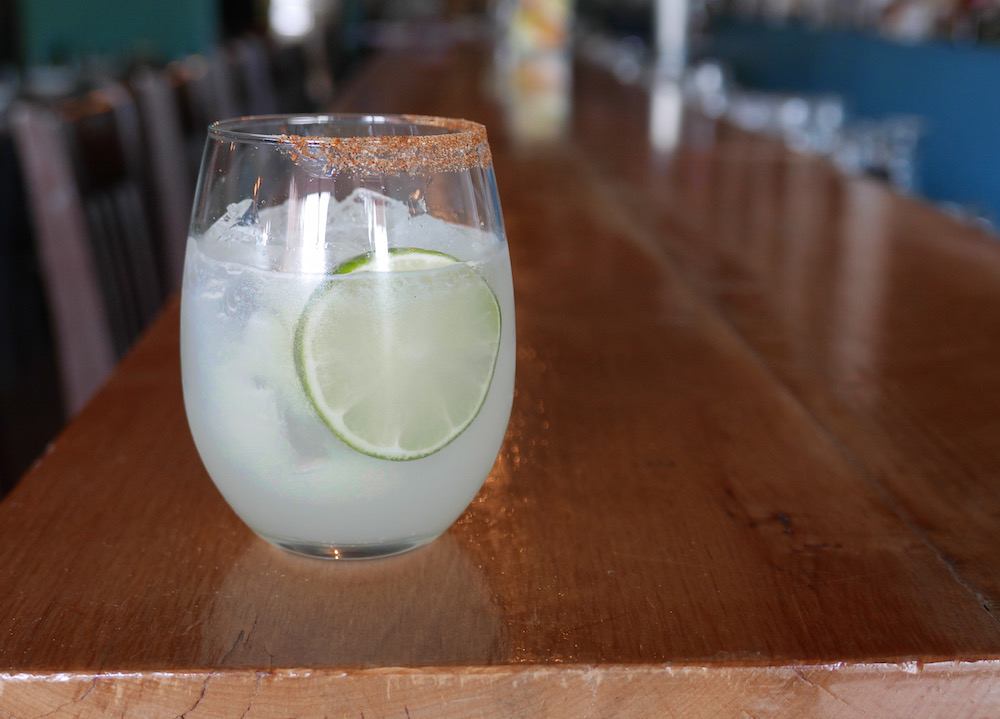 Perhaps the spiciest drink on this list, Chicha’s Peruvian take on the margarita definitely requires a side of water. Using a jalapeño-infused pisco (unaged Peruvian brandy) in lieu of tequila, and a rocoto chili salt rim, this one is purely for those with a high heat-tolerance. Visit Chicha any day between 5-6 to try this, or any of their other seven pisco cocktails for just $7! 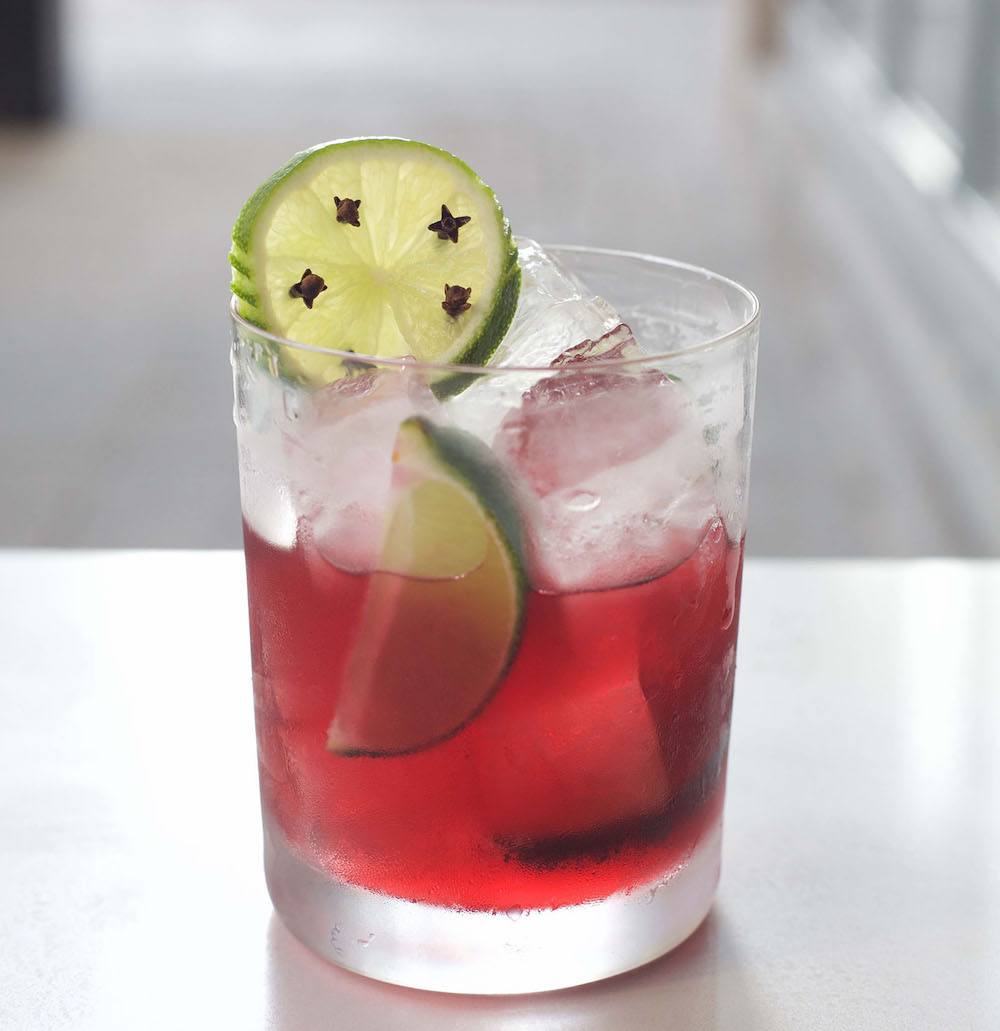 Beverage Director Stephen Whiteside has created this berry-flavoured, booze-forward scorcher for all the tequila lovers out there. The Oni No Chi (Japanese for “demons blood”) is a simple mix of serrano-infused tequila with ginger liqueur and cassis, resulting in a fruity-sweet sipper with a bold vegetal heat. This drink is also available at Miku’s sister restaurant, Minami, in Yaletown.

Henry Allan is a freelance journalist/copywriter based in Vancouver. Formerly a local bartender and bar-school instructor, he now writes about booze on his easy-to-make cocktails blog Craftable Cocktails. Twitter: @craftacocktails.