The new daily non-stop service between YVR and Benito Juarez International Airport (MEX) in Mexico City begins December 9, 2015. As part of the celebration, YVR, Aeromexico and VancityBuzz will spice up winter for one lucky winner by giving away a pair of round trip tickets to Mexico City. 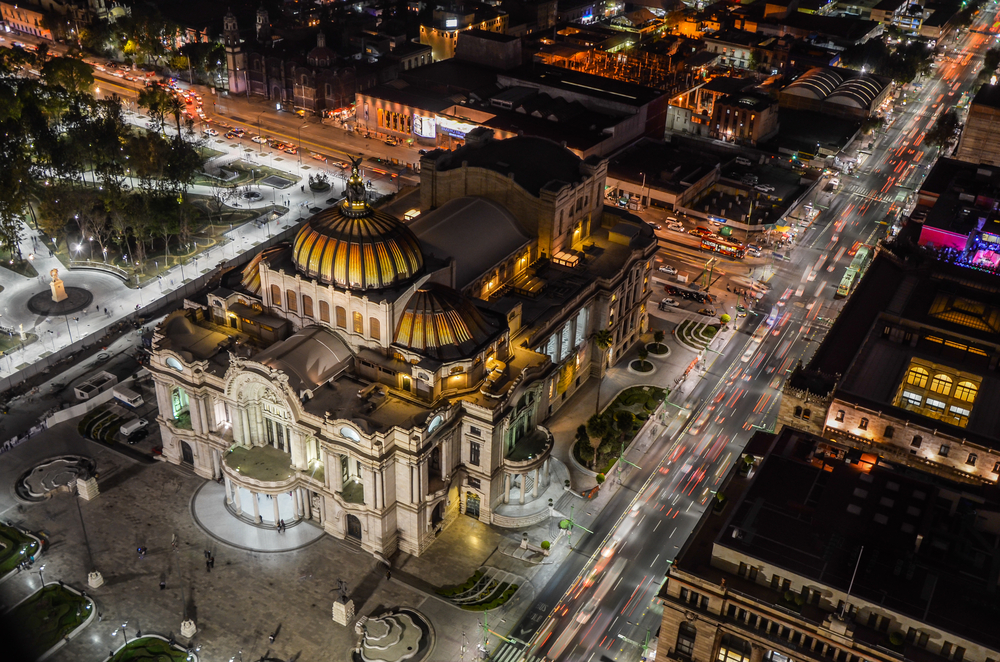 A trip for two to Mexico City! Courtesy of YVR, Aeromexico, and Vancity Buzz.

To enter to win, do the following:

1. While supplies last, get a bottle #SpiceupWinter hot sauce at the Santa Claus Parade on December 6, 2015 from YVR’s parade float.

2. Take a creative selfie with the bottle.

Contest entries will be accepted from 1 p.m. PST December 6, 2015 until 11:59 p.m. PST on December 8, 2015. One winner will be chosen at random and contacted through the platform they entered by.

Vancouver Airport Authority is a community-based, not-for-profit organization that manages Vancouver International Airport (YVR). Canada’s second busiest airport, YVR served more than 19 million passengers in 2014. Fifty-four airlines serve YVR, connecting people and businesses to more than 111 non-stop destinations worldwide. YVR was voted Best Airport in North America for the sixth consecutive year, and Best Airport in the World for its size category of 10-20 million passengers, in the 2015 Skytrax World Airport Awards. Vancouver Airport Authority is a dedicated community partner and in 2014 donated more than $900,000 to local organizations. We are committed to creating an airport that British Columbia can be proud of: a premier global gateway, local economic generator and community contributor. For more information, please visit www.yvr.ca.