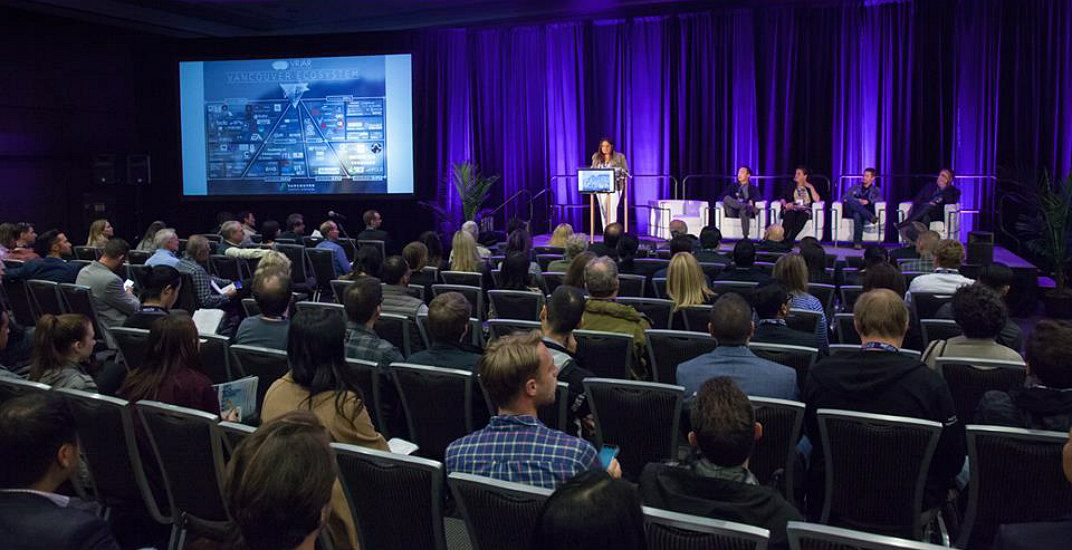 There’s no denying it: Canada is doing great things in the world of tech.

Creators throughout the country are disrupting technologies to make even better versions of what we have already seen.

So it makes sense that Canada’s largest technology investment conference, Cantech Investment Conference, is returning for its fifth year. Taking place at the Metro Toronto Convention Centre, on January 31, Cantech is set to bring more than 3,500 engaged investors together.

Over 110 public and private tech companies and startups will be on-site highlighting the hottest trends in the industry and investment opportunities. Plus, there’s going to be a Virtual Reality Village, where you’ll find some of the most innovative virtual and augmented reality companies in the country

And then there are the speakers. In excess of 50 speakers will be taking to the stage to present on a wide variety of topics from AI and Machine Learning, to Biotech and Health, Blockchain, and more.

With that being said, we’ve rounded up a list of five speakers you can see at this year’s Cantech Investment Conference. 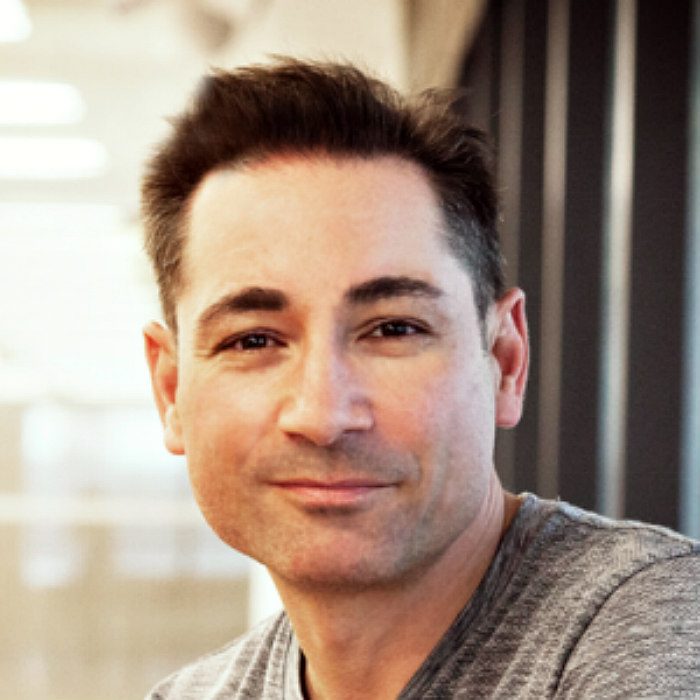 You don’t want to miss talks by serial entrepreneur, venture capitalist, and thought leader in the field of digital currencies (blockchain and decentralized technologies), Anthony Di Iorio, at Cantech. As the co-founder of Ethereum and the founder /CEO of Decentral, Di Iorio is an expert in his field. Decentral Consulting are the makers of Jaxx , Rushwallet, and EthereumWallet.com, where Anthony and his team provide guidance to financial institutions and enterprise clients. Find out about his success story by attending his fireside chat at Cantech or the talk he will be leading on the topic of Blockchain. 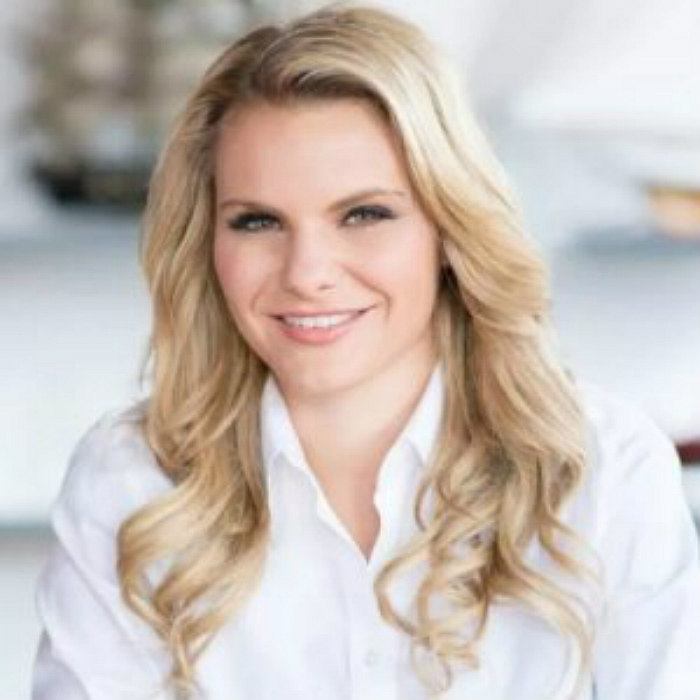 Serial entrepreneur, engineer, and tech leader Michele Romanow started three companies before her 28th birthday. We kid you not. She is the co-founder of Clearbanc, co-founder of SnapSaves (acquired by Groupon), and a Dragon on Dragons’ Den where she was the youngest ever entrepreneur to join the show. By founding the e-commerce platforms Buytopia.ca and Snap By Groupon, she has helped users save millions of dollars. The tech titan will be bringing her entrepreneurial expertise and energy to the stage and giving you insight into how to build an incredible Canadian tech company. 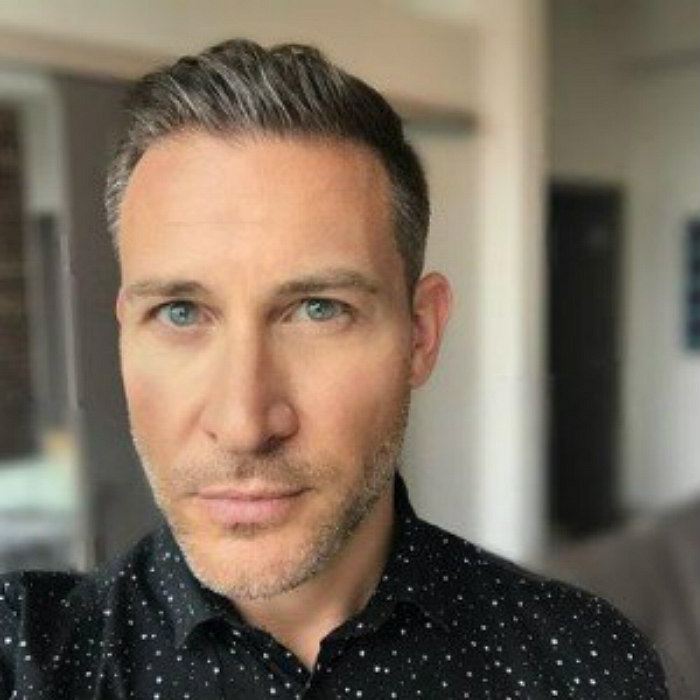 An active investor and founding partner at Super Ventures, Tom Emrich is an industry pro in the areas of AR, VR, and wearable tech. Often called the “man from the future”, Emrich is committed to innovation in tech that augments the human experience. He has grown a community of over 25,000 professionals dedicated to these areas of tech through We Are Wearables – the biggest wearable tech community in the world. As well as this, he’s the man behind the world’s number one AR and VR conference and expo, Augmented World Expo. Emrich believes that wearable tech has a huge role in human evolution and you can find out more about that during his engaging talk at Cantech. 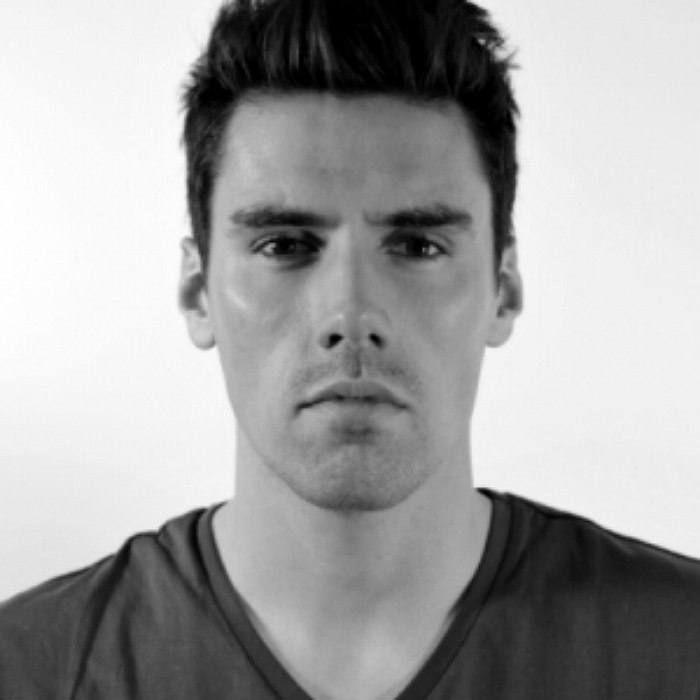 In August 2017, Kevin Rooke joined Canada’s most trusted cryptocurrency platform for buying and selling Bitcoin, Litecoin, and other digital currencies: Coinsquare. And he has played a huge role in getting the company to the position it’s at today: As the fastest-growing company across the nation. The tech genius has also helped bring Canada’s top digital currency and blockchain news website to life, Coinsqure Discover. The platform launched in November and has already taught more than 100,000 Canadians about blockchain tech and digital currency. Now you’ll get to hear his thoughts about Blockchain at Cantech on January 31. 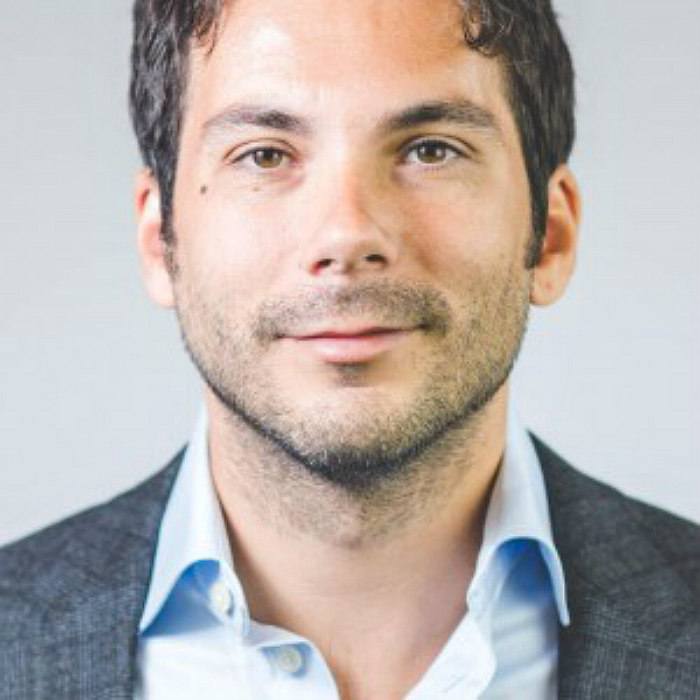 As an entrepreneur, the founder and product leader of Mobify, Peter is customer-obsessed. His Mobify platform allows for customer engagement and helps enterprise retailers like Debenhams, London Drugs, and Lancôme, simplify their front-end technology stack and drive better conversion rates. The industry pro will be talking about building tech companies and technology in bricks and mortar retail.

Tickets to Cantech cost $50 in advance ($80 at the door) and $30 for students. You can snap up yours via CantechConf.com. Use promo code HIVE25 at the checkout ahead of the event to get 25% off!

For more information and to see the full speaker lineup, visit Cantech now.

Time: 9 am to 5 pm, followed by the official Cantech Conference Afterparty at Ripley’s Aquarium of Canada from 7 pm – midnight