It all started with a pint of beer. Craft beer, obviously.

Rick Dellow, the ‘R’ in Vancouver’s R&B Brewing was enjoying a pint at the brewery with his friend Charly this fall when they brewed up the idea of making a specialty beer to benefit needy animals.

Of course, this was no coincidence. The friend, Charly Jarrett, is the fundraising coordinator for the BC SPCA and Dellow is a huge animal lover, and the proud rescuer of an Indian street dog, Trixy, who is a constant fixture at the brewery. 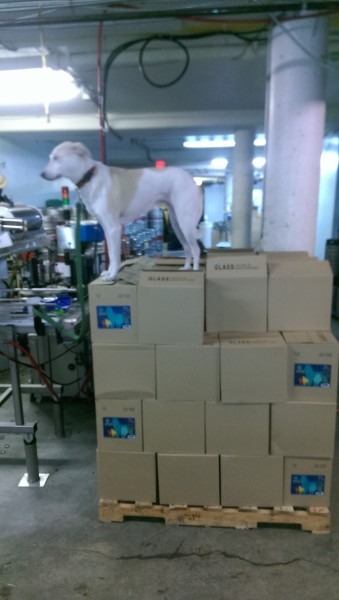 But unlike many brilliant ideas dreamed up over afternoon pints, this one set into motion quite quickly. And the outcome? Its limited-edition and aptly named SPCAle, which donates partial proceeds to the animal welfare agency.

The beer is a Rauchweissen, which Dellow describes as a wheat ale with smoked malt and hops. An easy drinker too.

“The beer is very light and crisp with a subtle smokiness,” he told Vancity Buzz.

Though best known for its Bohemian Lager (the best seller) and the Raven Cream Ale and East Side Bitter, the new SPCAle has been a hot commodity since it hit store shelves last month.

“It should be completely sold out by the end of January,” Dellow said.

The beer is unique in the way that it promotes the SPCA from label to proceeds: the funky label, portraying animals in the SPCA’s care, was designed by a regular volunteer and local artist, April Johnson. 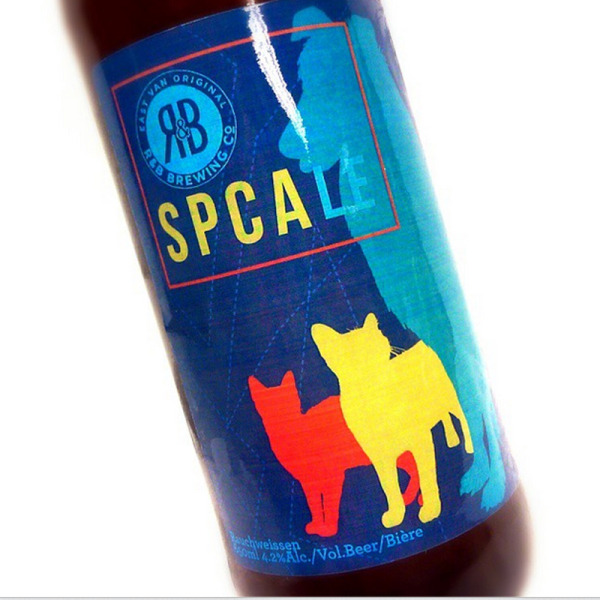 “R&B has been making award winning craft brews long before it became a trend and we can’t thank them enough for joining us in bringing awareness and much needed funds to animals in need throughout B.C.,” said Jarrett.

The beer is available in 650ml bottles at the following stores:

It’s also available on draught at 12 Kings, with more licencees to come. 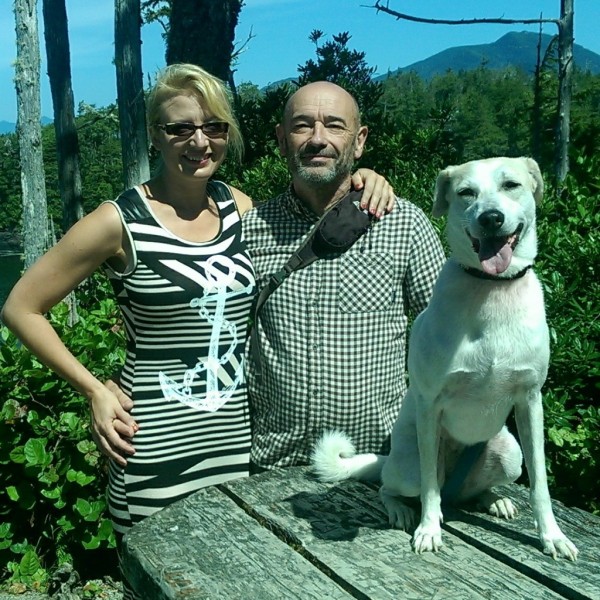