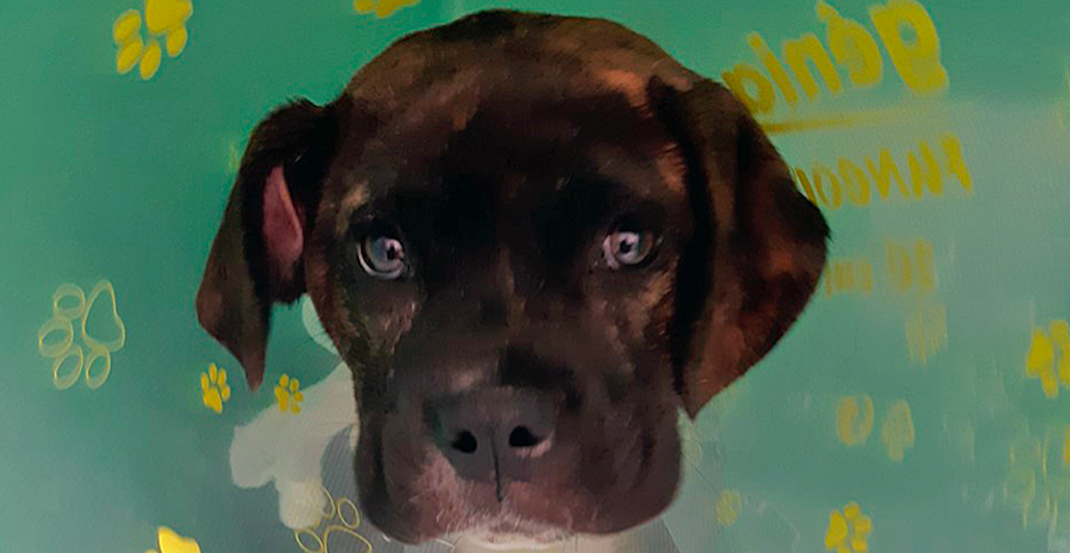 A puppy who was recently hit by a car on Vancouver Island suffered multiple broken bones and abrasions on her skin caused by road rash.

Now, the BC SPCA‘s Victoria branch is asking for the public’s help in covering the required medical costs for three-month-old Maize. 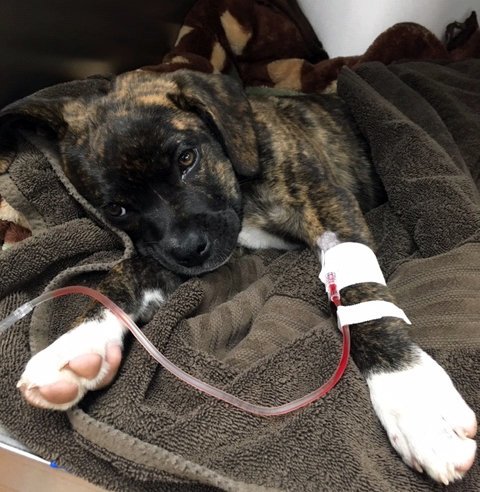 “Maize is a sweet puppy who can recover from this terrible accident,” said BC SPCA Victoria Branch Manager Annie Prittie-Bell.

The puppy has already undergone surgery to repair four broken bones in her pelvis and her hips, but her recovery period is expected to last at least three months.

The road to recovery will include multiple elements of care – including physiotherapy, as well as being spayed and neutered. 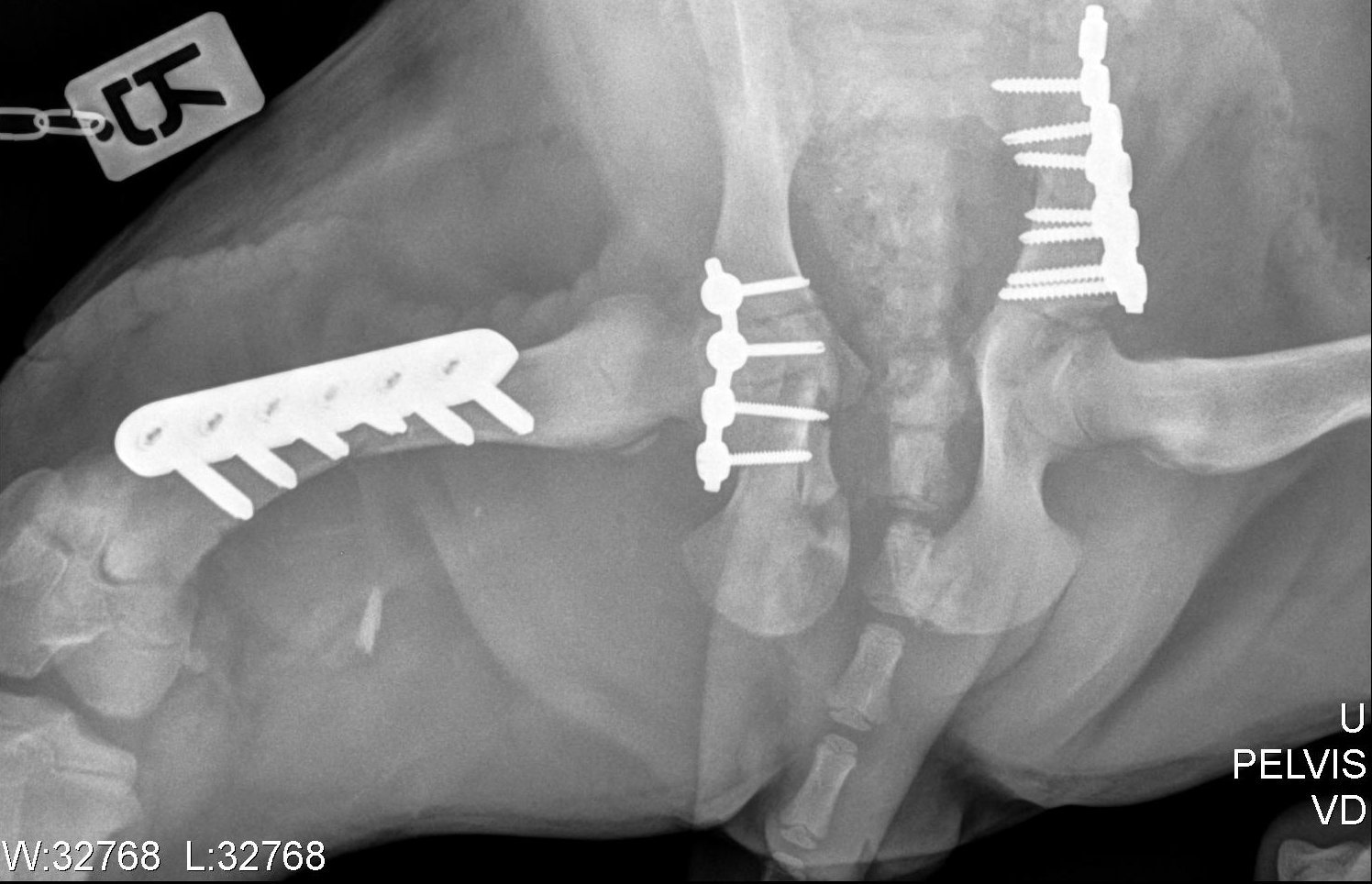 As such, anyone who is able to is asked to make a donation towards Maize’s recovery, either online, by phone at 250-388-7722, or by visiting the Victoria branch at  3150 Napier Lane.

“We deeply appreciate support from the public to help provide the medical care Maize needs to get back on her paws,” said Prittie-Bell. 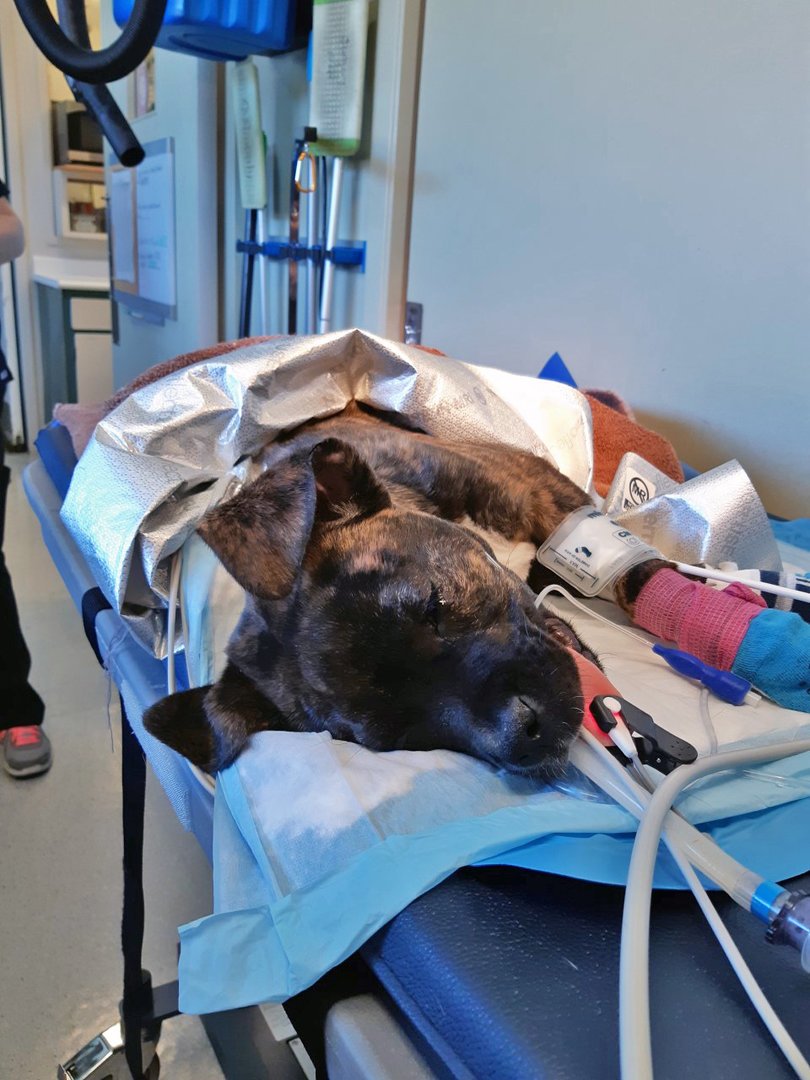