After an overwhelmingly successful test run in Vancouver last August, Spartan Race has announced that it will now include a Naked Heat in all of its races.

On a clear, sunny day, over 200 Spartan’s gathered at the top of Mount Seymour to strip down to their birthday suits and race in the first ever Spartan Race Naked Heat. Participants were asked to bring their “running shoes, Spartan spirit, and nothing else”! 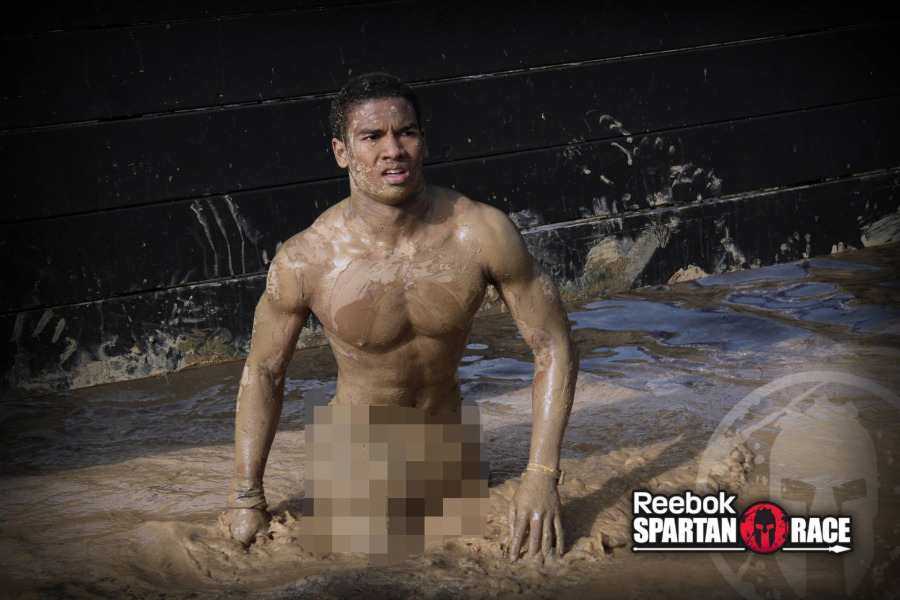 Event organizer Dean Stanton knew the event would be a hit. “Spartans are crazy, so we had a lot of faith that people would embrace the naked heat. It sounds insane at first, when you think of the obstacles involved, the possibility of rope burn, but that’s not going to hold anyone back. Spartan’s are not afraid of anything.”

Spartan Race began in 2010 when founder Joe De Sena wanted to create an obstacle course race he could bring to the masses. With three distinct levels of races, the 5k Sprint, 13+k Super and 21+k Beast, Spartan Race has grown to become the most popular obstacle course race series in the world. It only made sense for them to continue pushing the envelope with the Naked Heat.

So how did the participants of this inaugural event fare? We decided to ask a few participants from the test-run of the Spartan Race Naked Heat to get their thoughts. 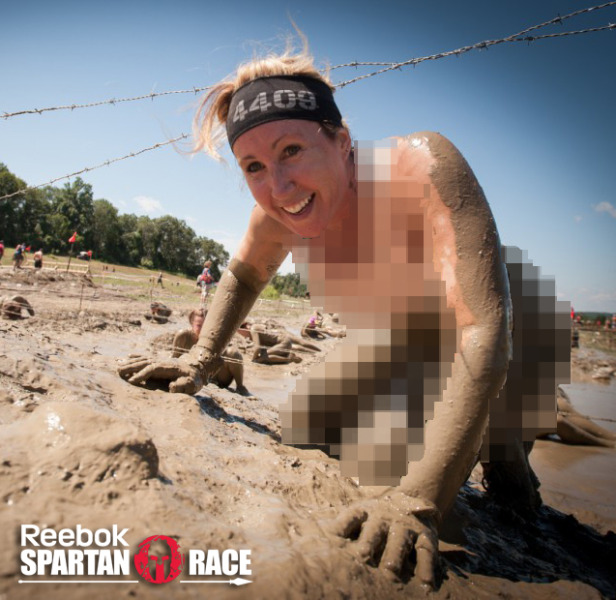 Participant Danny Price from Vancouver had never done a Spartan Race before, and said “I wanted to do a Spartan Race for a while, and when one of my friends who is big into Spartan Race told me about the naked heat I thought; ‘Why not?’ Go big or go home, right?”

Some participants expressed trepidation when first hearing about the new heat. Miranda Chu, who made the drive from Seattle to be part of the test-run said “I was worried that the nudity would make it hard to concentrate, but when you’re on the course you get tunnel vision! You don’t even realize that you’ve got everything hanging out there. And besides, within the first 10 minutes you’re covered in mud anyways.”

George Clark, a die-hard Spartan fan from Abbotsford couldn’t wait to do it again: “That’s the thing about Spartan Race, they’re such a rush! Add in the naked heat, and, man, it just gets your blood pumping. I mean, I understand some people being a bit shy, but if you’re a true Spartan you’ll have the courage to do it!”

After the Vancouver test-run word went out to Spartan Race’s elite members to gather their thoughts- even though the test-run was deemed successful, without the backing of Spartan’s biggest fans, it wouldn’t be able to move forward. Luckily they were met with overwhelming support. 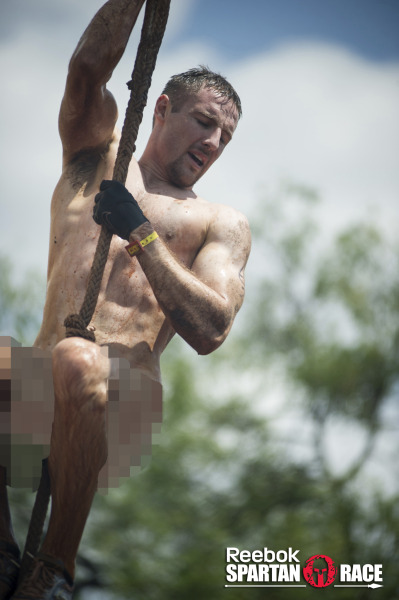 Spartan Race gym sponsor John Bouwman of JohnnyB Fitt in Fort Saskatchewan, Alberta was hopeful about the new heat: “With the recent movement to natural terrain and obstacles, getting in touch with nature, naked racing is the next obvious state to Spartan Race – I’m all up for racing in the buff. We’ve already begun training here at JohnnyB Fitt!” When asked about the safety factor in terms of a race like this, he said “The most important aspect is body awareness in prevention of chafing, splinters and rope burns.”

For now, organizers have decided to launch the Naked Heat just in time for the 2015 Spartan Race season.

Check out the Spartan Race website to register for the North Vancouver 5k Sprint Naked Heat on June 6, 2015!