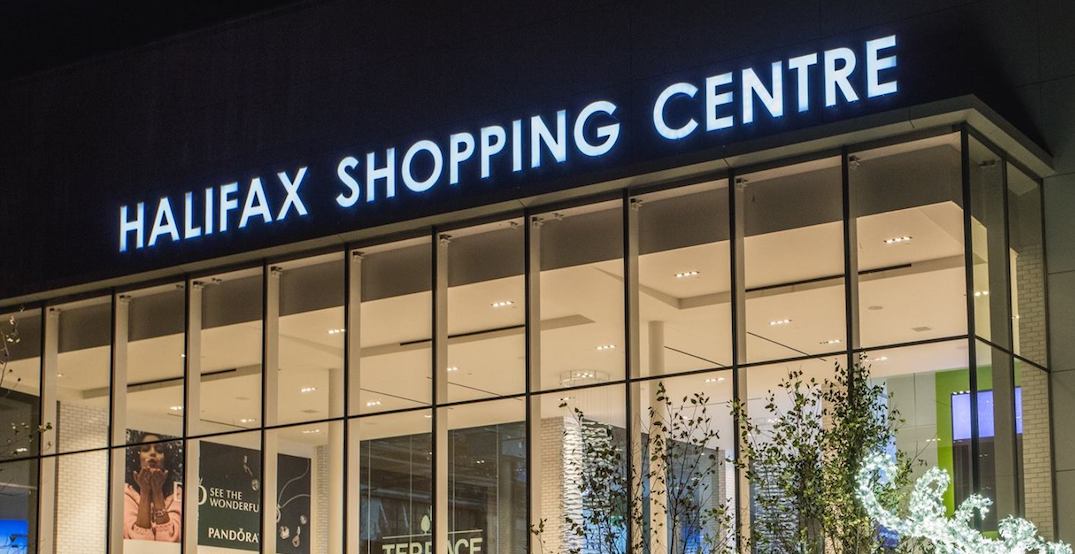 An American woman who had conspired to take part in a shooting at a Halifax mall on Valentines Day, 2015 has been sentenced to life in prison by the Provincial Court of Nova Scotia.

Lindsay Souvannarath, a 26-year-old woman from Chicago, Illinois, boarded a plane heading to Halifax on February 12, 2015, according to court documents released on April 20. On the same day, her co-conspirator James Gamble was readying himself to commit murder.

A third person, Randall Shepherd, had planned to pick Souvannarath up from the airport in the early hours of February 13. According to internet messages acquired by the court, Souvannarath and Gamble had planned to go on a shooting spree at the Halifax Shopping Centre the following day.

Shepherd was not planning to partake in the shooting, the court documents state, though was described as a “cheerleader” to the planned massacre.

Before the attack could commence, however, an anonymous tip to Crime Stoppers reported Souvannarath and Gamble’s intentions, and both Souvannarath and Shepherd were arrested at the airport on February 13.

Gamble was contacted by police, who had arrived outside his residence in Timberlea, Nova Scotia. Instead of leaving his home as the police requested, he instead took his own life by shooting himself in the head.

In November 2016, Shepherd was sentenced to ten years in prison after pleading guilty to conspiracy to commit murder.

Souvannarath made the same guilty plea in 2017, but it wasn’t until this Friday, April 20, that Judge Peter Rosinski made his decision.

Rosinski stated in his sentencing that, while courts will generally focus on deterrence and rehabilitation for first-time, youthful offenders (such as Souvannarath), her actions were not deemed by the judge to have been a result of impulsiveness or immaturity.

“Her decisions …. were taken after much time and deliberation. She flew to Canada to commit the offence. She was dedicated to dying here.”

Rosinski also noted that Souvannarath’s guilty plea only came after it was made clear that Facebook communications would be admissible in her trial — evidence that would provide proof beyond a reasonable doubt of her conspiring with Gamble.

According to the court document, it was Souvannarath’s and Gamble’s intention to kill more than 13 people, as they were both enamoured by the 1999 Columbine High School shooting, in which 13 people died and another 21 were injured.

The judge sentenced her to life in prison, as he believed that she “is presently, and will remain an ongoing threat to public safety. It is therefore important that she be separated from society until that concern can be satisfactorily addressed.”

Souvannarath will be eligible for release on full parole after 10 years.