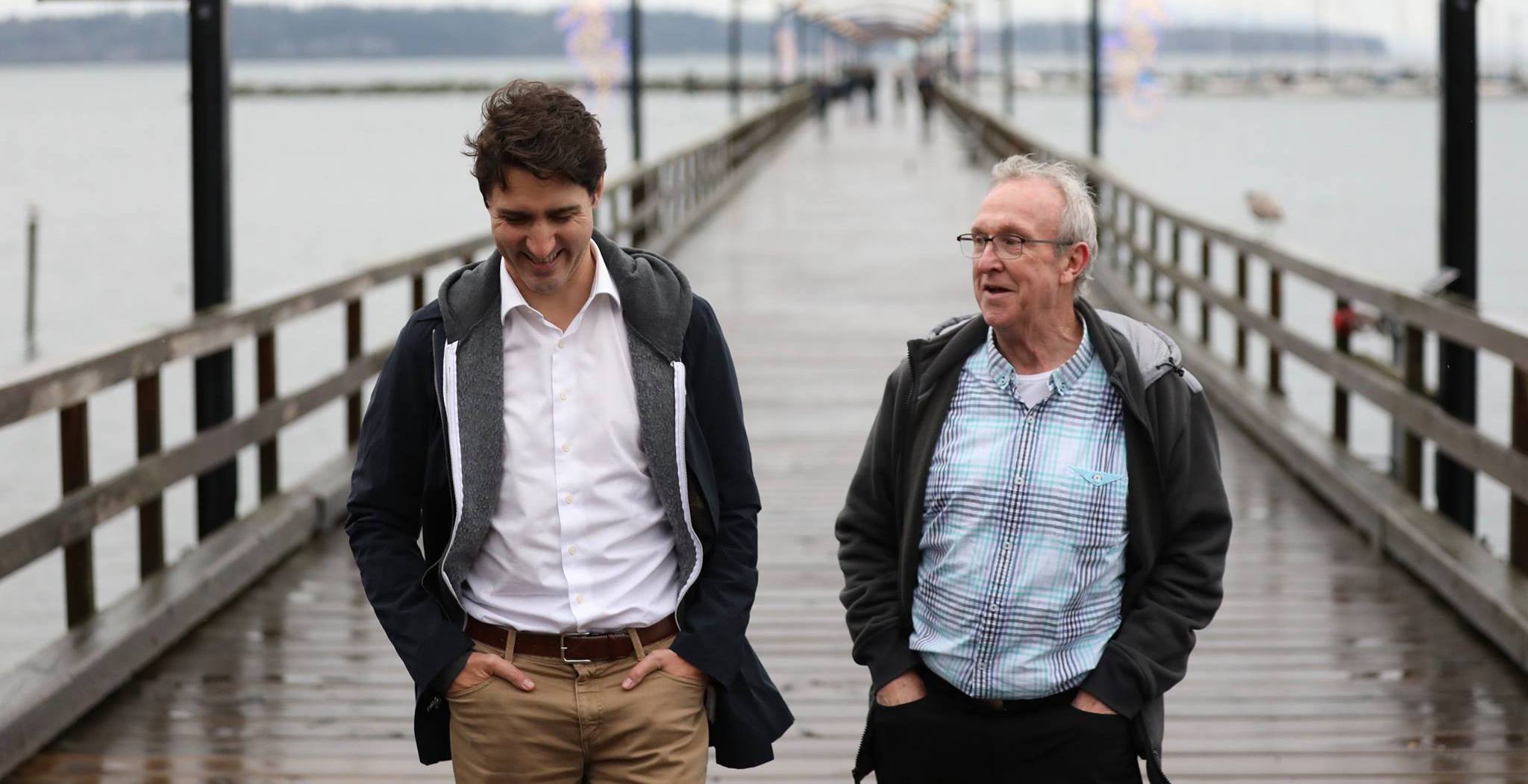 Meanwhile, Findlay was sitting on 12,752 votes, or 42.1% of the vote. Voter turnout looked to be about a third of all eligible voters.

The byelection had drawn the attention of federal leaders, with Liberal Justin Trudeau and Conservative Andrew Scheer both visiting to campaign.

The riding had been represented by Conservative Dianne Watts, but she stood down to run for leader of the BC Liberals this year.

It was one of four federal byeleections happening across Canada on Monday. In all other ridings, the parties held their seats.

The switch from Conservative to Liberal may come as a surprise to some, given South Surrey-White Rock’s political history.

Newton-North Delta, which was dissolved in 2015, flipped between the Conservatives, Liberals, and the NDP over the preceding decade.

Meanwhile, Fleetwood—Port Kells ended a decade of Conservative voting by flipping Liberal in the 2015 federal election.

However, South Surrey—White Rock—Cloverdale was true blue for the past decade, represented continuously by the Conservatives since 2004.