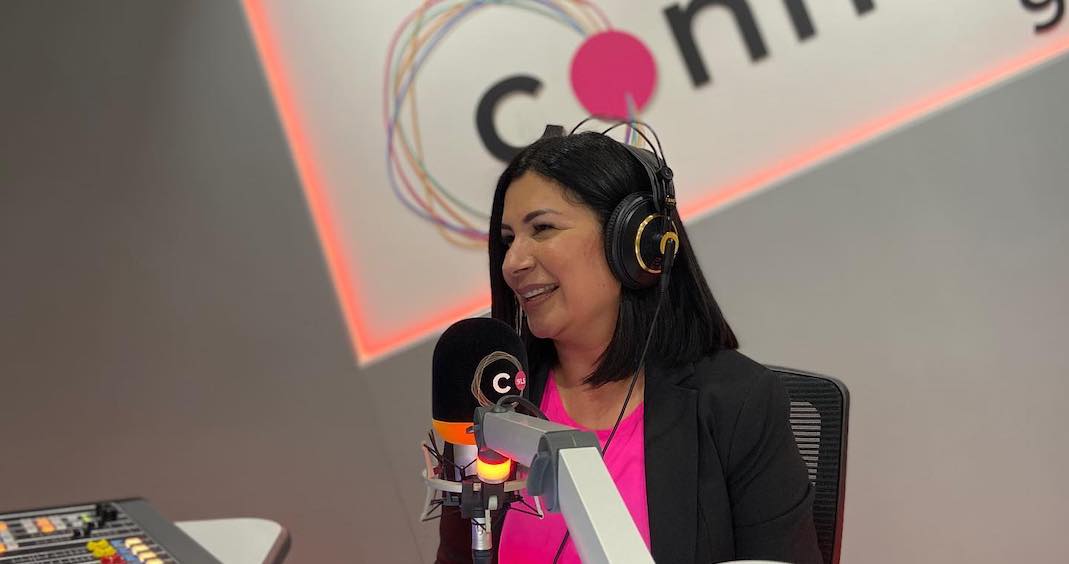 A new South Asian radio station that broadcasts to diverse communities across Metro Vancouver is looking to create connections across different generations.

Host Tarannum Thind says the station’s programming looks to bridge generations that may have varying connections to their identities.

“I connect with both worlds, both identities – Canadian and Indian – and there’s so many people like myself that are here,” said Thind.

“We are trying to bridge that; whether it’s between international students and students here, whether it’s a gap between generations, it’s all about making things relatable.”

“Ordinary people who are doing really extraordinary things, who have experiences or stories that don’t necessarily get covered in the mainstream media or in South Asian media as a whole.”

The show hopes to cover underrepresented positive stories of the South Asian community, while also providing a platform to speak about issues and challenges.

“We want to talk about issues that aren’t really given a platform on South Asian media, whether it’s sexual abuse, whether it’s mental health, all of these issues one by one, we’re going to bring them out as much as possible,” said Thind.

“There’s an overwhelming feeling that people are waiting to talk about these issues to the community, but nobody has given them the platform.”

From shows covering current affairs, top hits or classic music, to lifestyle, culture, and wellness, Connect 91.5 FM offers programming in English in Punjabi, on air and in print, with the multiple generations of the community in mind.

“That connection is so important, and part of the mandate of Connect is that we are approaching it intergenerationally,” says Mander.

“From new immigrants, international students, immigrants that have been here for [decades], and youth that were born here, we want to connect all of them,” said Thind.