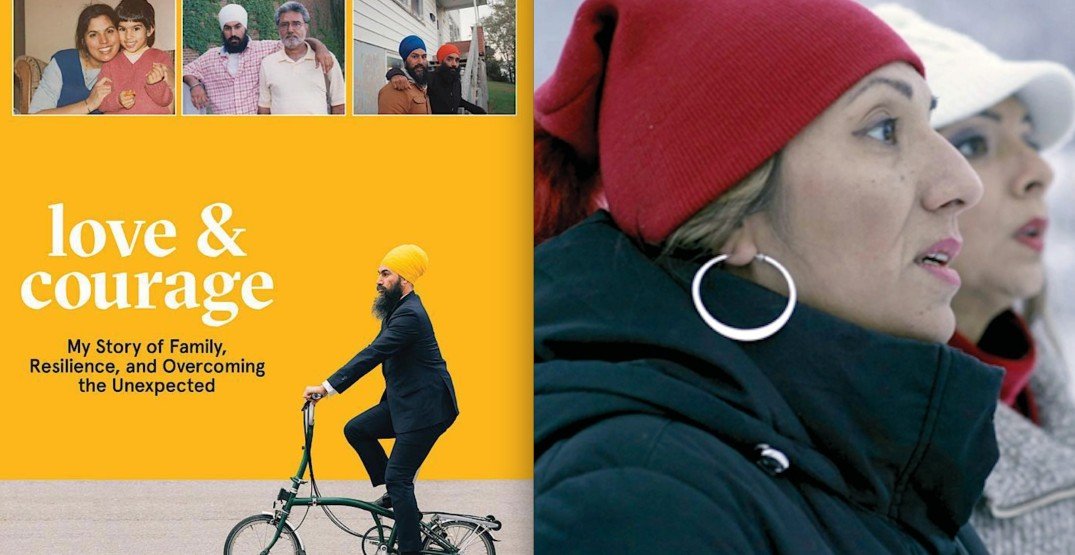 Federal NDP leader Jagmeet Singh and sisters Jeeti, Kira, and Salakshana Pooni grew up on opposite ends of Canada but they experienced a similar type of childhood pain.

Singh and the Pooni sisters were sexually abused and silenced by guilt and shame for years. Now, they’re coming forward to publically share their stories in a new memoir and documentary film and their courage is opening the door for South Asian Canadians to do the same.

In Singh’s new memoir, Love & Courage My Story of Family Resilience and Overcoming the Unexpected, he writes about his journey from childhood to adulthood and the hardships, trauma, and triumphs he experienced along the way. 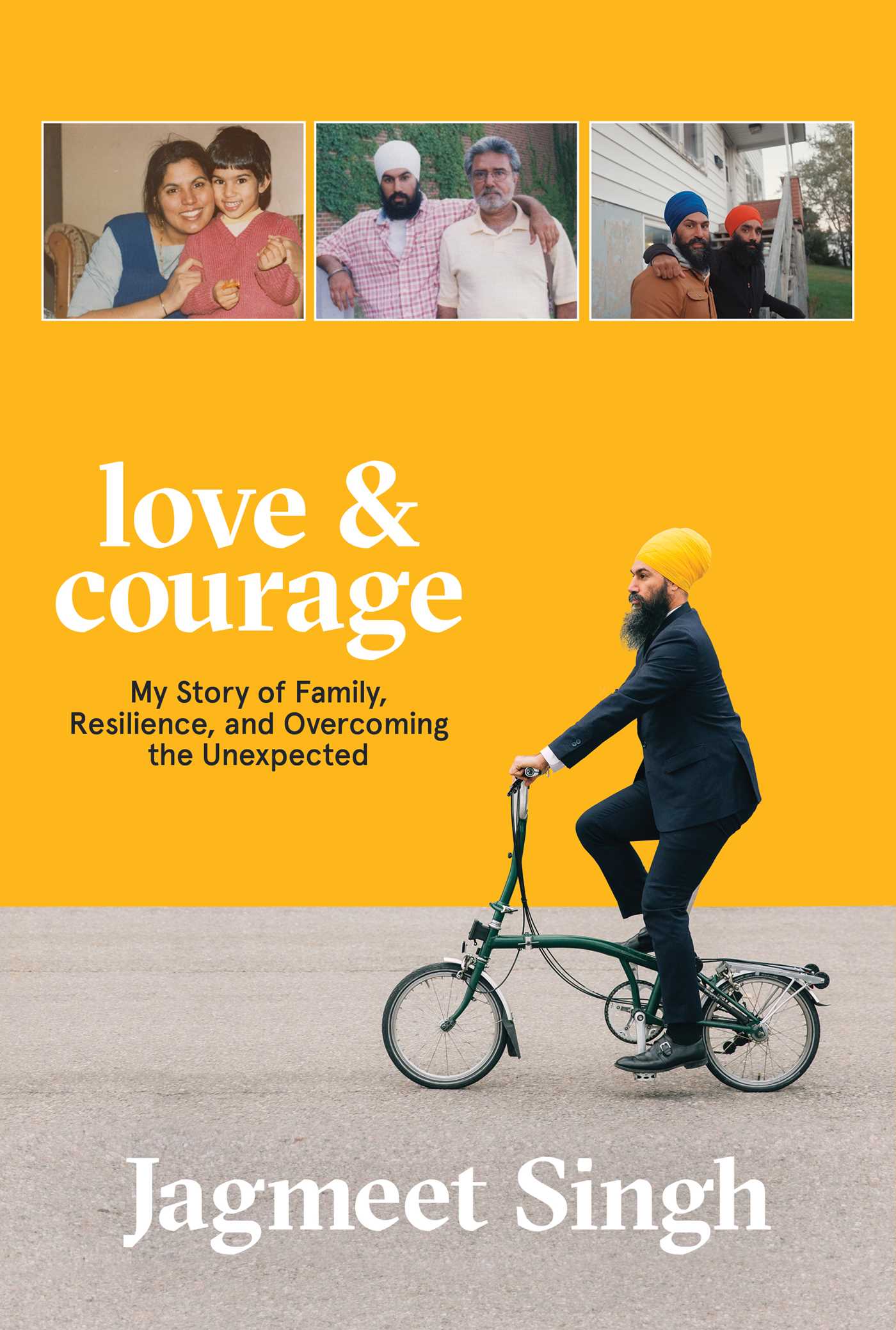 Singh sheds light on the many sacrifices his parents — who immigrated to Ontario from Punjab, India — made to ensure he and his siblings would have a good future and he opens up about the relentless bullying he experienced at school for wearing a patka (a head covering worn by young Sikh boys).

One of the most heartwrenching and powerful parts of Singh’s story is when he reveals that his taekwondo teacher — an adult he looked up to and saw as a role model — sexually abused him as a child.

What was meant to be an after school hobby quickly turned into a nightmare for Singh, who says his instructor “Mr. Neilson” inappropriately touched him while teaching classes in his home. Singh has never publicly discussed the abuse prior to the publication of his book. 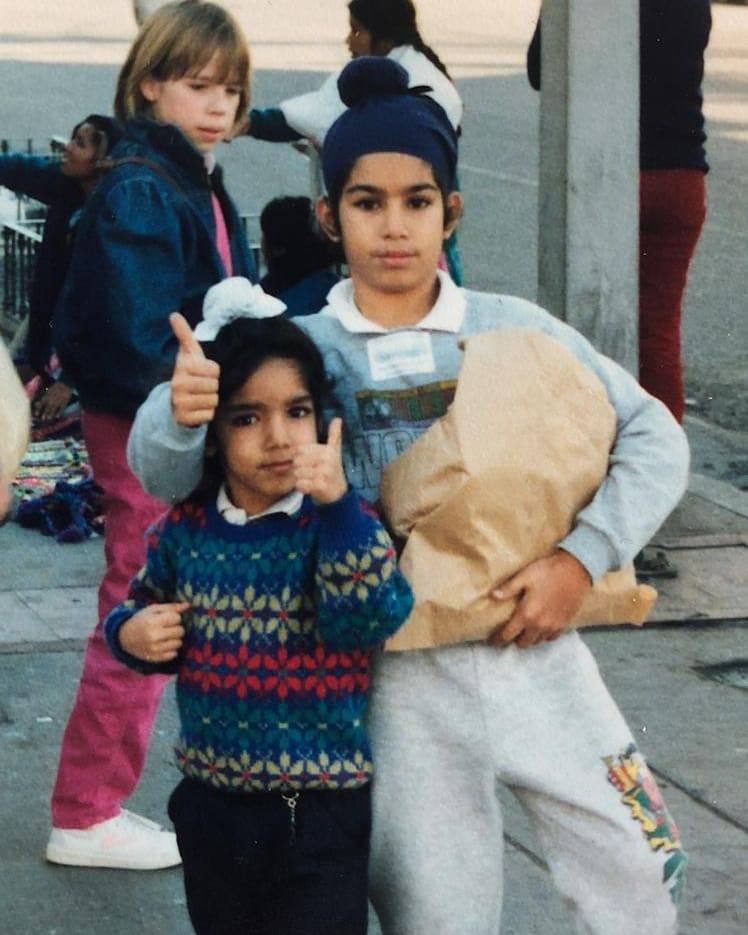 “It’s obvious to me now how much strategy Mr. Neilson used to manipulate me — not just to groom me, but also to make my parents comfortable with me going to his house alone. He made sure they always saw me with my uniform in my bag — the uniform I never actually put on during weekends. I think he may have also exploited a blind spot: while my mom was a little suspicious about the club being in the basement, she probably didn’t even imagine that a boy could be sexually abused, and I avoided giving any hints or clues about what was going on,” he writes.

As the abuse continued, Singh’s shame grew. “That’s the thing about abuse — it can make the victim feel an overwhelming sense of shame, a shame so disabling that one suffers in silence.”

Burying the shame tied to sexual assault and abuse is all too common in South Asian communities, says Nimi Chauhan, founder of Sahara Services based in Surrey, BC.

Sahara Services is a volunteer-run organization that aims to empower, women, children, and families who have been impacted by various forms of violence and abuse.

Chauhan also spearheaded #NotMySecret — a global sexual abuse awareness campaign to provide survivors with the opportunity to come forward with their stories and share them using the hashtag on social media.

“There is that unspoken shame in South Asian households and we don’t want to talk about this because I think sex is taboo for us. We don’t talk about anything … we try to pretend everything is OK and I think all of that kind of leads to how we react or respond.”

But Chauhan — who is a survivor herself — believes the veil of shame is slowly being lifted as more South Asian Canadians are sharing their personal stories of sexual abuse.

It took Singh 15 years to come forward to his family about the abuse. “That’s how long it would take me to understand it wasn’t my fault and to come to some self-knowledge. It took me even longer to work through the trauma he caused,” he said.

Chauhan says Singh’s decision to publicly come forward shows others — especially those in the  South Asian community — that they no longer have to stay silent.

“When you have someone from our community like Jagmeet Singh, it’s huge. It’s so powerful because someone who has never come forward sees him and he’s such a public figure and that he’s OK talking about this. It gives them strength and it gives them power,” she said.

Giving survivors power is also what Vancouver filmmaker Baljit Sangra does in her documentary Because We Are Girls.

The film — produced by the National Film Board — premiered last week at Toronto’s HotDocs festival and has sold all of its remaining screenings at the DOXA festival in Vancouver.

Because We Are Girls tells the story of sisters — Jeeti, Kira, and Salakshana Pooni– and the secret they kept about their older male cousin sexually abusing them while they grew up in Williams Lake, BC, during the 1970s.

Sangra documents the Pooni sisters’ journey for justice as they eventually take the case to the Supreme Court of BC.

“It’s a rare story. It’s kind of a story that doesn’t happen often. Women usually come forward with sexual abuse and they talk to their families and you know, so many survivors of sexual abuse have kept this a secret,” Sangra told Daily Hive, adding that only 1% of cases of historical sexual abuse make it to the Supreme Court.

‘So much in our culture is about honour’

Because We Are Girls also explores the cultural shame that keeps many South Asian abuse survivors silent for so long.

“So much in our culture is about honour being placed on the women. Kids learn about shame right from childhood.”

Sangra notes that even in Hindi and Punjabi dialect, there are a number of words associated with shame and keeping your family’s honour intact.

“Sharam (shame), baisti (disrespect), izzat (honour, reputation) you learn of that language and it’s ingrained in you when you are really small,” she explains. 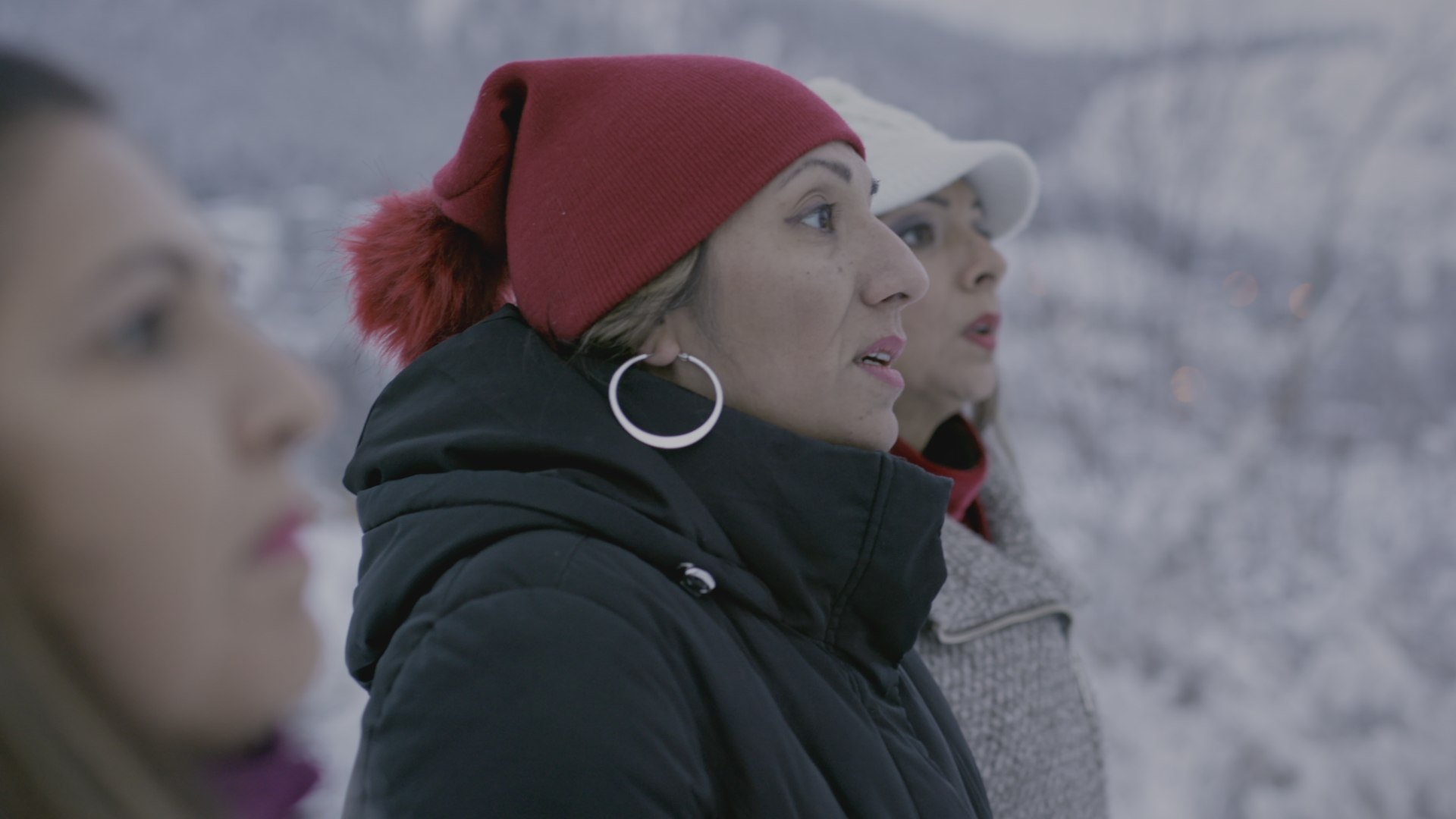 Because We Are Girls follows Salakshana, Kira and Jeeti Pooni as they come to terms with a devasting secret twenty-five years in the making/ National Film Board

Sex and healthy intimacy also remain taboo subjects. Many South Asian parents and elders  — even those who were born or grew up in Canada — don’t feel comfortable delving into these topics because they never had these discussions when they were younger.

Taking the shame away

Stories like the Pooni’s and Singh’s are difficult to share, but Sangra says they have an enormous impact on survivors –especially those in the South Asian community.

“I really feel like there is momentum in our communities… to challenge the stigma and taboo.”

“And when we had our opening night [with the film] I was so surprised because there were so many people from many generations coming and so many men… I looked around and I couldn’t believe it. This needs to be a conversation for everybody,” she said.

“We’ve got to take the shame away from it and start talking about it.”