The Vancouver South African Film Festival returns to the city for its ninth annual extravaganza this weekend.

Hosted at SFU Woodward’s Theatre, you can see films and documentaries that inspire, entertain and inform.

All of the films are linked by a common theme: Exploring the rich history, culture and politics of South Africa.

This year’s titles include award-winning heavy-hitting dramas and documentaries. It’s also a charitable endeavour: The volunteer-organized event gives all proceeds to Education without Borders, a joint Canadian-South African initiative.

Here’s a look at some of the standout features this year:

Siyabonga (We Are Thankful) is described as “like a South African version of Roma.”  It illuminates the day-to-day life of a semi-rural township.  No flash, no melodrama, no cinematic tricks. Just reality. 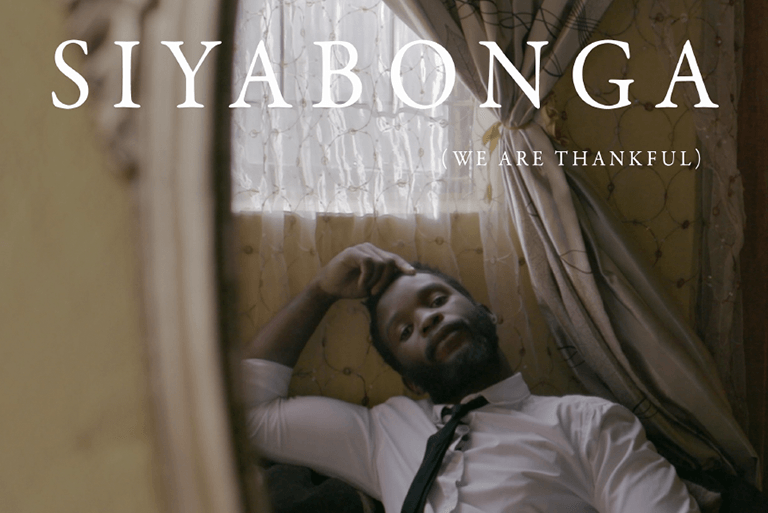 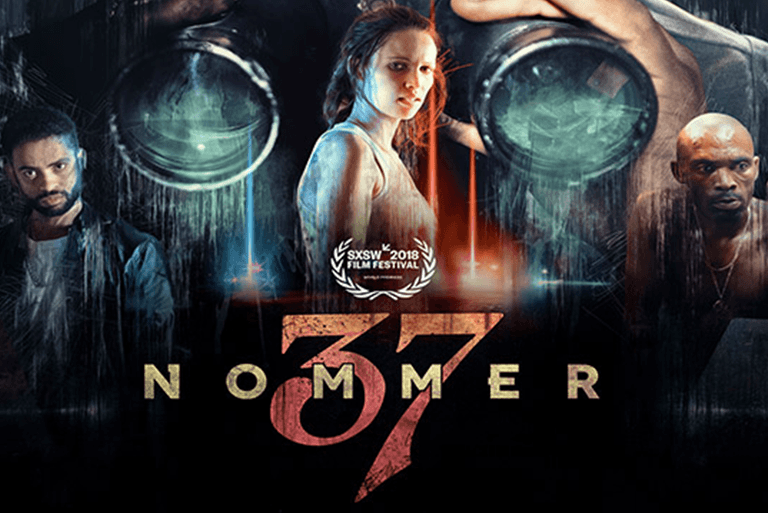 Family drama is explored in Ellen. Based on true events, it centres around the relationship between a mother and her son Abie, whose problems with drugs are the centre of the story. 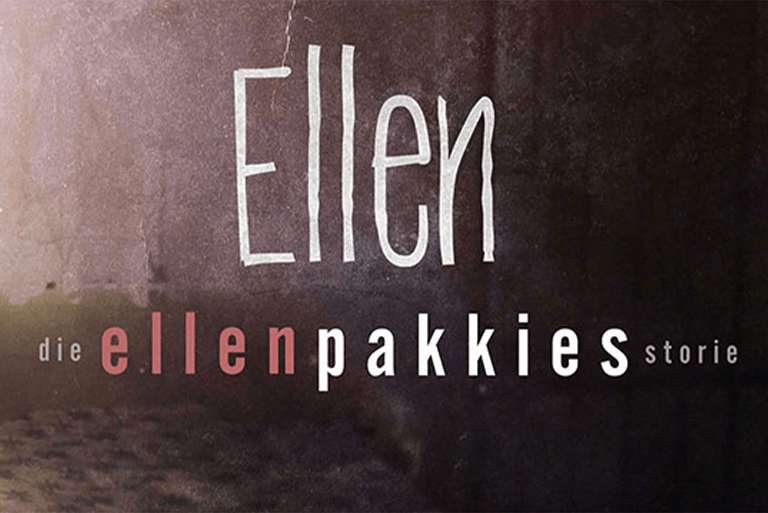 Kanarie is a love story – a film about finding individuality in a world of oppression and uniformity. Set in 1985 against a backdrop of apartheid, religion, and war, Kanarie follows a teen boy, Johan Niemand, who joins the South African Defence Force Church Choir after being called up to the military. 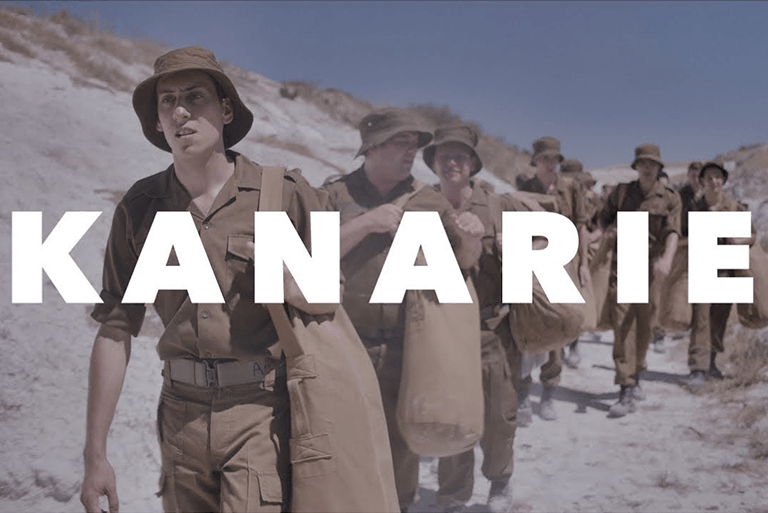