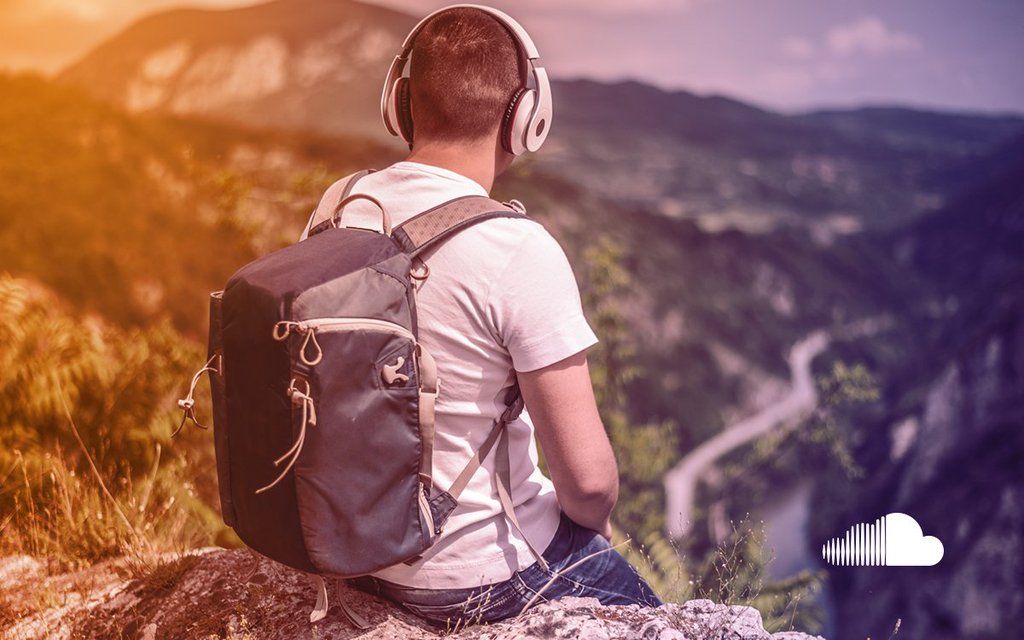 After launching in other markets, SoundCloud’s paid streaming service has finally launched in Canada.

“It’s the biggest subscription service in the world,” said Alexander Ljung, co-founder and CEO of SoundCloud, in an interview with Daily Hive. “What you get with SoundCloud Go is the normal SoundCloud experience most people know but with the removal of advertising and with offline sync. And the third piece, which is really unique, is that we’ve taken all of the catalogue from all of the big, major artists and all of what you’d expect to see on other music services, and we’ve put that into SoundCloud.”

While SoundCloud has always been popular among the up-and-coming artists, it was a struggle with larger musicians and record labels, since there was no revenue source therefore no formal licensing deals.

And the creation of SoundCloud Go, which was years in the making, addresses these issues head on. 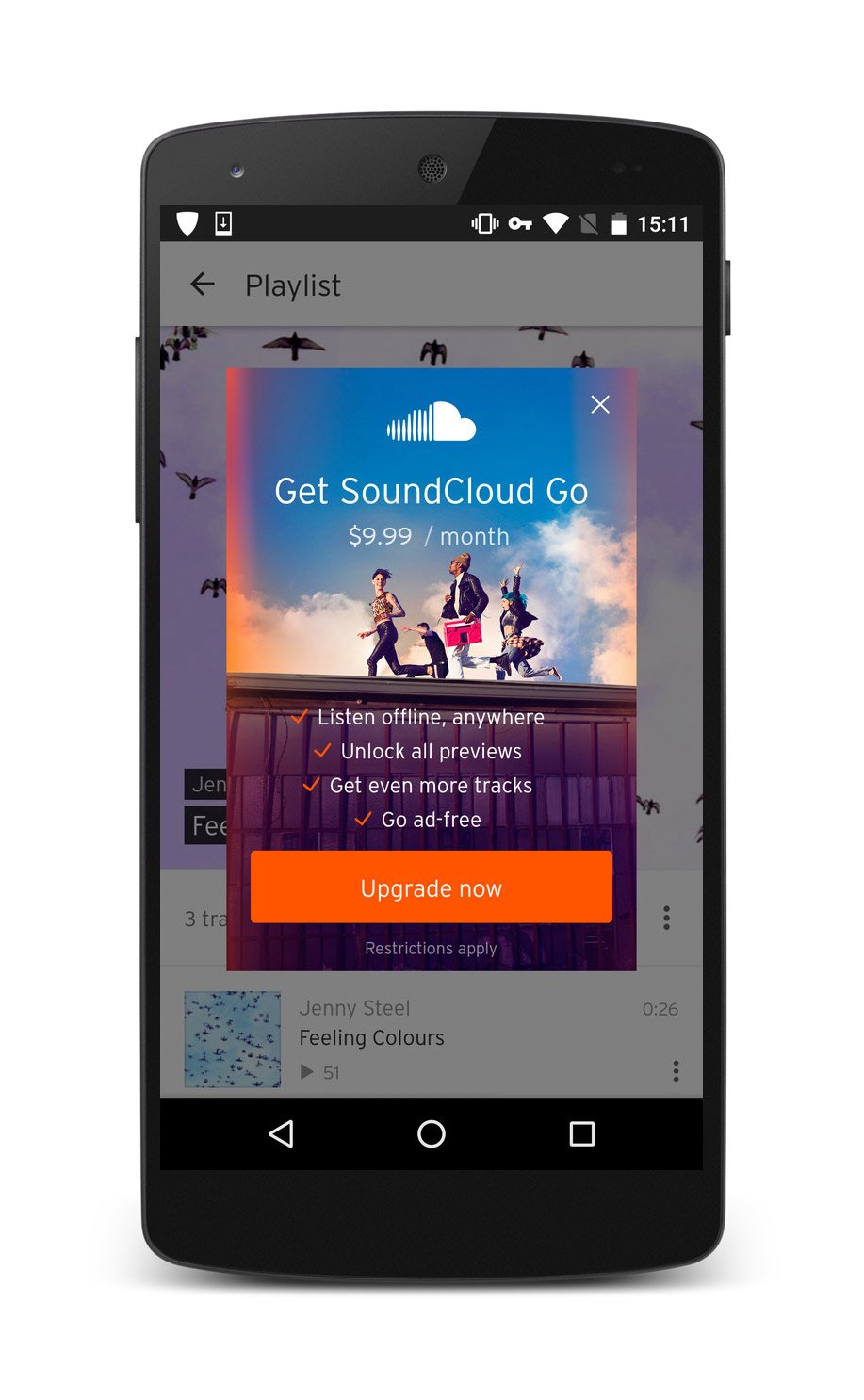 The start of revenue and end of label battles

As a digital music platform, SoundCloud became the home of remixes, mashups, and originals since its launch back in 2007. Ljung and co-founder Eric Wahlforss built the app with creators in mind, and in a few short years, the platform would become one of the biggest online communities for musicians and artists – with over 175 million listeners a month.

This year, the introduction of advertising on the app and the launch of Go, SoundCloud also solved its battle of licensing.

“We have the full support of the whole music industry. We’re going to be generating revenue from subscription and advertising in Canada. That revenue, the majority of that gets paid back to creators and artists, either directly through them or their label depending on what their structure is,” Ljung said.

Having already launched in the US, UK, Ireland, France, Australia, and New Zealand, Ljung is happy with the response so far, saying that creators are excited to be generating revenue, and the listeners have been excited for the offline sync – which was one of the most requested feature prior to its addition.

“On SoundCloud, you have this platform where you can see the full range of an artist. You can see their full studio albums, but you see the full range of their artistic expression and their personality,” said Ljung. “We feel like that’s the exciting part of culture and music, and something you can’t get on the other music services that look more like a record store.”

Those other music services include Spotify, which as of September 2016, had 40 million paying subscribers worldwide.

And due to the higher user numbers and its distinctive qualities, SoundCloud was rumoured to be on the verge of a massive acquisition by its competitor.

“Unfortunately I have no control over what people speculate,” said Ljung in response to the rumours. “There are only a handful of music platforms in the world that are on a real substantial scale – talking about millions and millions of users. SoundCloud is one of those. SoundCloud is the only one of all those platforms that is truly unique, that has a much larger creator base than anybody else, much more content than anybody else. If you’re in that position of being that large, that significant for how culture gets defined, there’s going to be a ton of speculations and there’s not much we can do about it.”

And as the rumours swirl, Ljung and Wahlforss are busy continuing their ultimate music subscription domination.

“We’re excited to get to Canada,” said Ljung. “I’ve been waiting for it, and we’re finally there.”