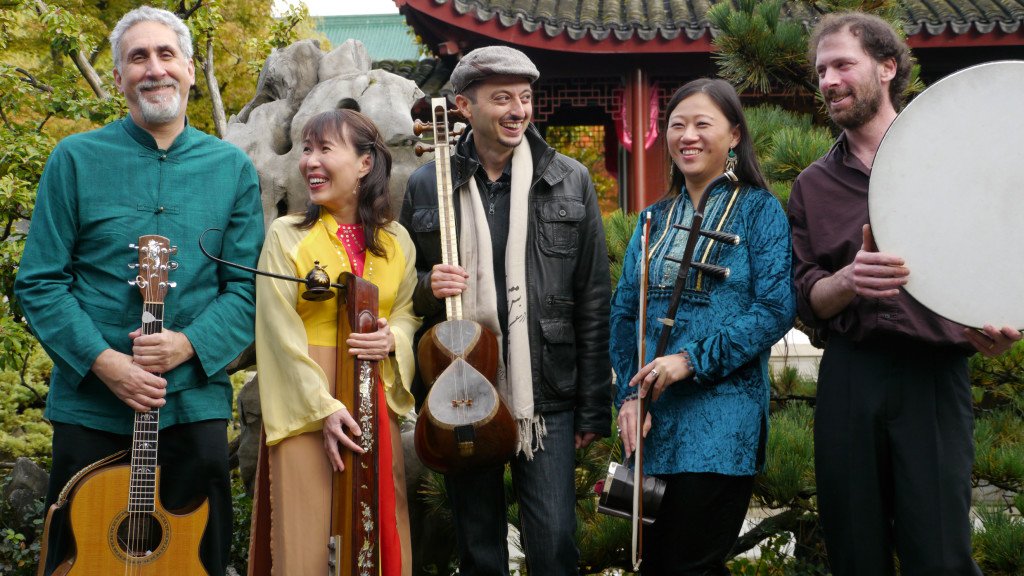 The impetus for this festival has its roots in the musicians who came to Vancouver from China, Europe and other parts of Asia. At the same time, the composer community was exploring writing for non-western instruments. Traditionally trained musicians, composers and improvisers from various traditions began collaborating, creating fertile ground for a festival that explores Chinese music in its many forms and influences. For a more detailed chronology, visit www.soundofdragon.com.

This inaugural event over three days at the Roundhouse Community Arts and Recreation Centre presents a series of concerts, and free educational workshops and presentations. Prior to the festival there will be a number of outreach presentations: Dr. Sun Yat-Sen Chinese Classical Garden in Chinatown on May 1, Richmond Public Library & Cultural Centre on May 4, the Shadbolt Centre for the Arts in Burnaby on May 5, the Main branch of the Vancouver Public Library on May 6, and the Western Front in East Vancouver on May 8.

The Sound of Dragon Music Festival is part of Vancouver’s Asian Heritage Month celebrations. Very special guests are the Little Giant Chinese Chamber Orchestra from Taiwan, whose repertoire ranges from traditional to contemporary, as well as large-scale interdisciplinary projects.

Lee Pui Ming, based in Toronto, is headlining the final evening concert as well as a workshop at Western Front. A celebrated pianist, composer and improviser, in honour of Mother’s Day she will present a piece dedicated to the memory of her late mother – Hui Pui, or Xu Pei (許佩老師), a well-respected voice teacher who taught numerous singing and acting stars in Hong Kong from the 50s to the 80s.

Check out the event on Facebook and buy tickets here.