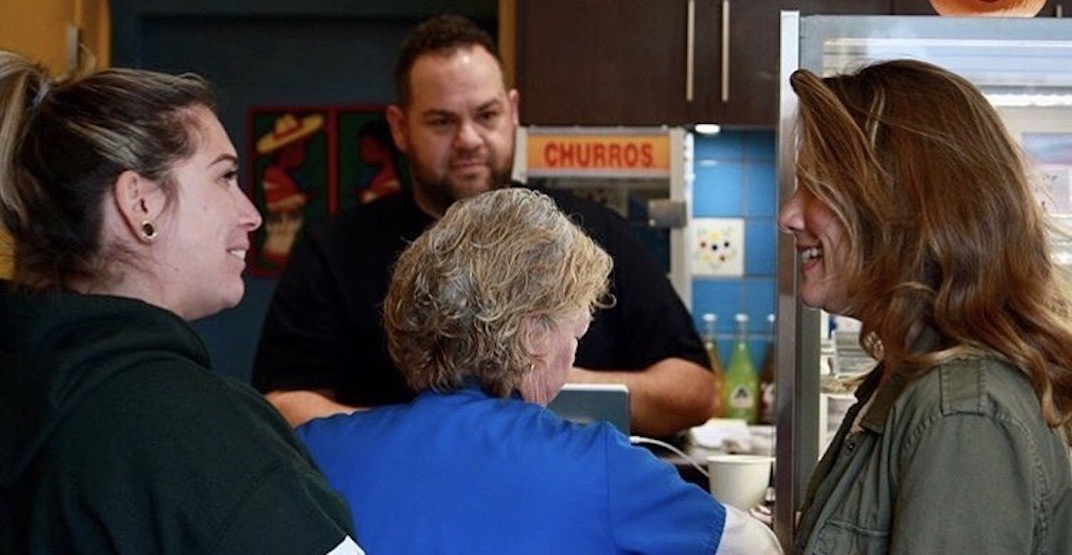 Well, it looks like Mr. and Mrs. Trudeau sure do love their doughnuts because both Justin and Sophie have been spotted in local Canadian shops over the span of a week.

Hopefully, Sophie Trudeau catches less flack than her hubby, who was criticized last week by individuals on social media after opting for a local Winnipeg spot’s doughnuts over Tim Hortons.

Don’t worry Tim’s — Hailey Bieber has your back.