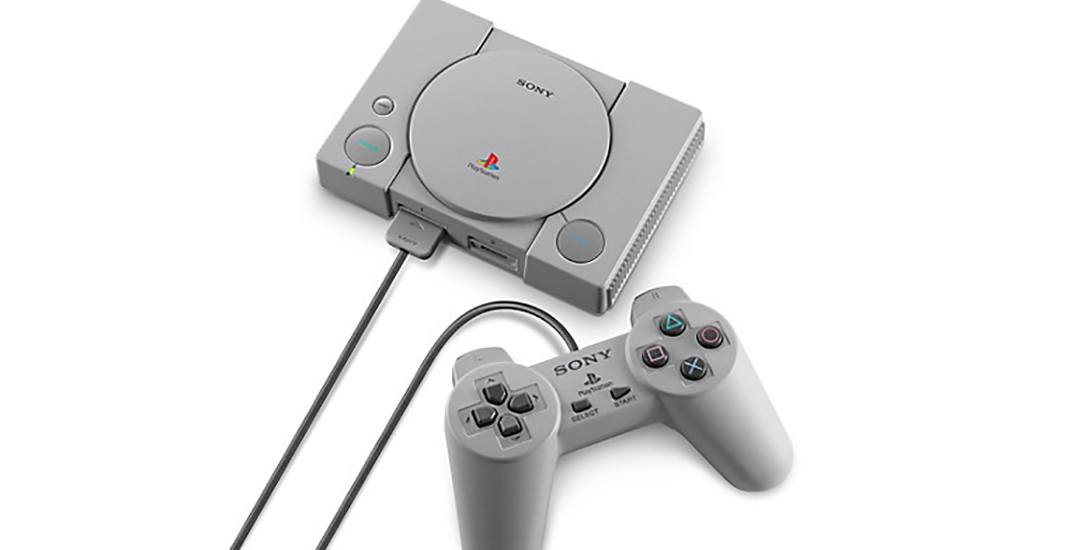 Sony is taking PlayStation fans on a serious trip down memory lane – nearly 25 years, to be exact.

When Sony first released the PlayStation, it was the first console in video game history to ship 100 million units worldwide, according to the company.

Late last night, they announced the launch of the PlayStation Classic, a miniaturized version of the tried and true original.

The mini console is described to be roughly 45% smaller than the original model, although it’ll maintain a classic look through similar controllers and packaging.

The revamped model will be pre-loaded with 20 classic titles. Not all titles have been leaked yet, although Sony has confirmed that Final Fantasy VII, Jumping Flash, Ridge Racer Type 4, Tekken 3, and Wild Arms will be among the list.

Fans will be eagerly waiting to hear the rest of the pre-loaded games, likely hoping for titles such as Metal Gear Solid, Crash Bandicoot, Tomb Raider, and Spyro, among others. 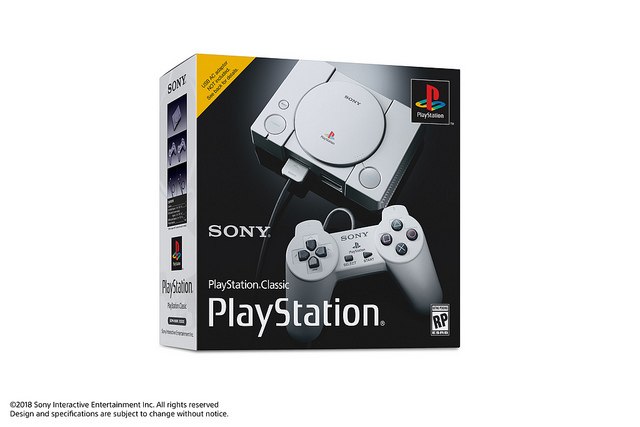 Each unit comes with an HDMI cable, a USB cable, and two controllers, and will retail at just $129.99. 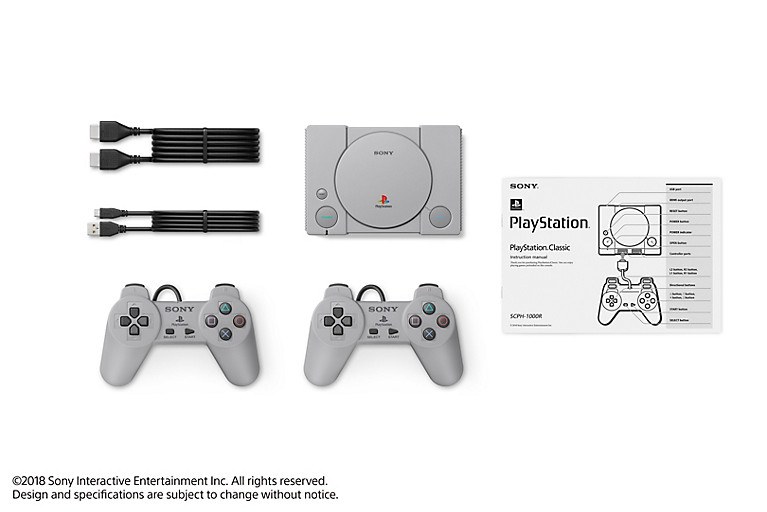 While it may be early, it’s a safe assumption that retro video gamers and longtime Sony fans alike will be anxious to get their hands on one, come December.

The PlayStation Classic will be released on December 3, 2018.