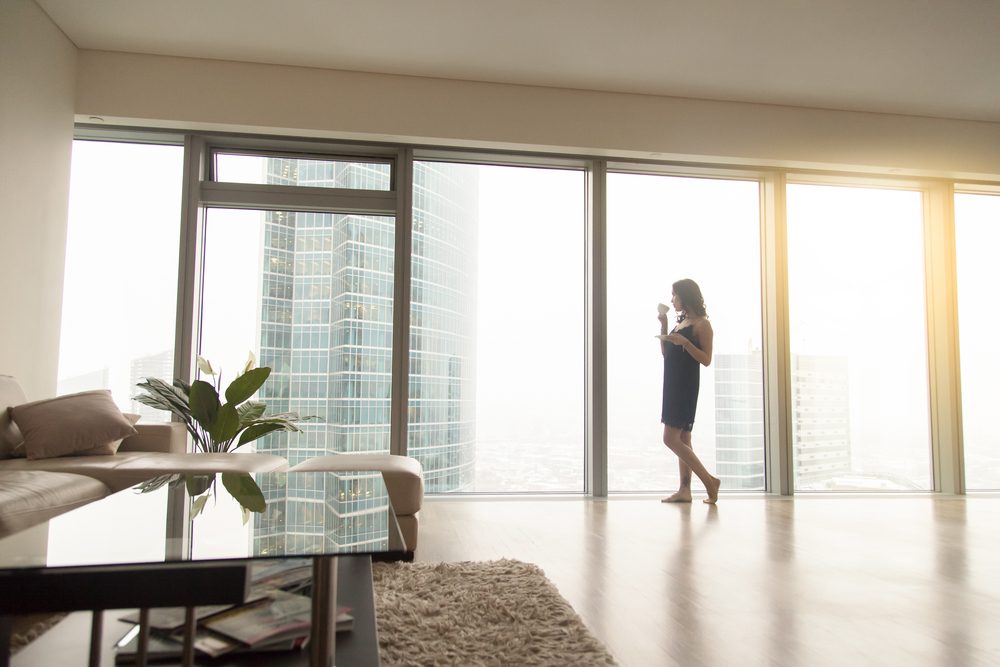 In the pursuit of keeping you updated with all things SonReal; the latest visuals from the Vancouver-based artist were recently released to the interwebs. Two things to take note of – not only does the video have a very simple and effective concept via the passing of various mementos through the shot, this time around SonReal has re-worked a Kanye West beat, which is a somewhat surprising choice. While the house-made originals on SonReal’s résumé range from poppy uptempo productions to slower melodic tracks, the point is why wouldn’t we want to hear him rap over a Yeezy beat?