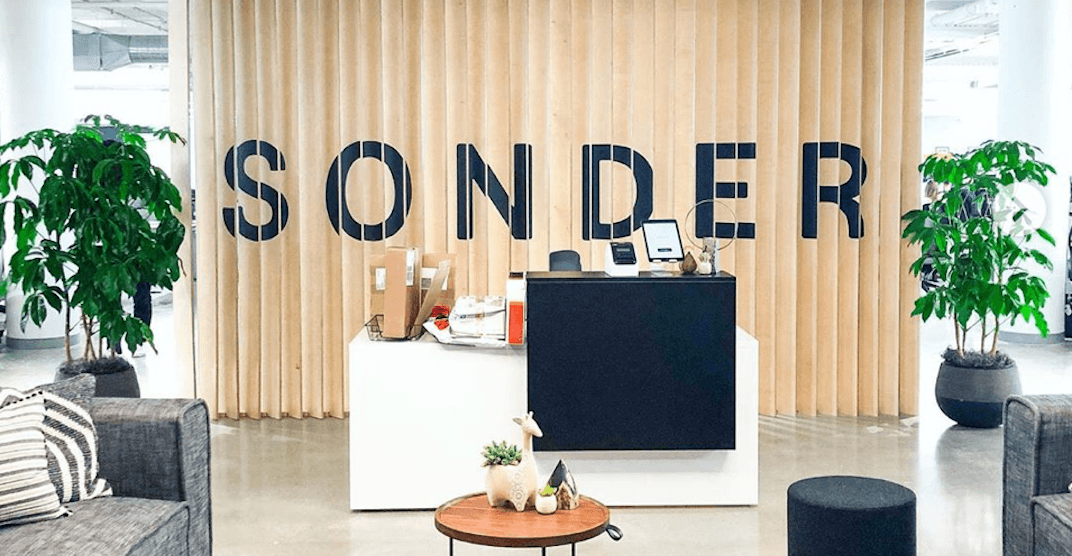 The company, which specializes in upscale, short-term rentals, is planning to open a boutique hotel in Vancouver and just donated $100,000 worth of furnishings to upgrade non-market rental units in the city.

The company’s founders, Francis Davidson and Lucas Pellan, have come a long way since the basement they first subleased five years ago in Montreal.

With 8,500 spaces in over 20 cities around the world, the hospitality company is projected to gather a handsome revenue of $400 million by the end of 2019, which is four times that of 2018’s revenue, all the while cutting the cost of on-boarding a rental space in half.

The Series D funding round was by Valor Equity Partners, WestCap and Nicholas Pritzker (through Tao Capital Partners) with a valuation of over $1 billion.

Sonder stated that the coming weeks will see the company stacked with another $15 million in investments from developers partnering up with Sonder to create new deals in cities across the world.

“This new capital, $225M in total, will power our vision and bring us closer than ever before to making exceptional travel experiences available to everyone,” stated Sonder.

The company is planning to also open a second global headquarters in Canada, and hire several hundred designers, engineers, finance and operations experts.

Sonder was founded as Flatbook in Montreal in 2012, and it has since relocated most of its operations to San Francisco. It partners with developers and property owners to create and operate purpose-built short-term rental suites that provide a high-end boutique accommodations experience for the price of a standard hotel room.

Each Sonder property is typically small, with a few dozen units usually, but unlike Airbnb it also comes with 24/7 concierge service, daily replenishment of toiletries, and room cleaning.