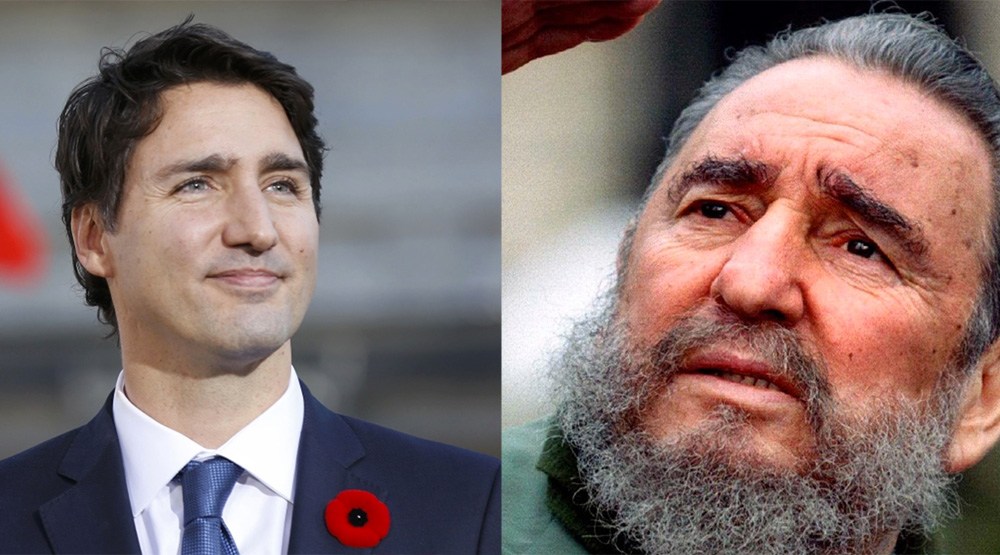 When Fidel Castro, Cuba’s revolutionary socialist former Prime Minister and President of nearly half a century, died on Friday, the world’s reaction was split.

How could one summarize the legacy of one of the 20th century’s most significant figures, one whose reign was utmost polarizing even among his own people, in just a few words?

He was a champion of the poor, and a murderer; he achieved astonishing education reform, and forbid people to have political opinions; he built the most impressive healthcare system in the developing world, and tortured people when they didn’t agree with him; he showed Latin America that U.S. imperialism can be defied, and yet rejecting capitalism when your citizens are suffering immense poverty is a shaky ideal. 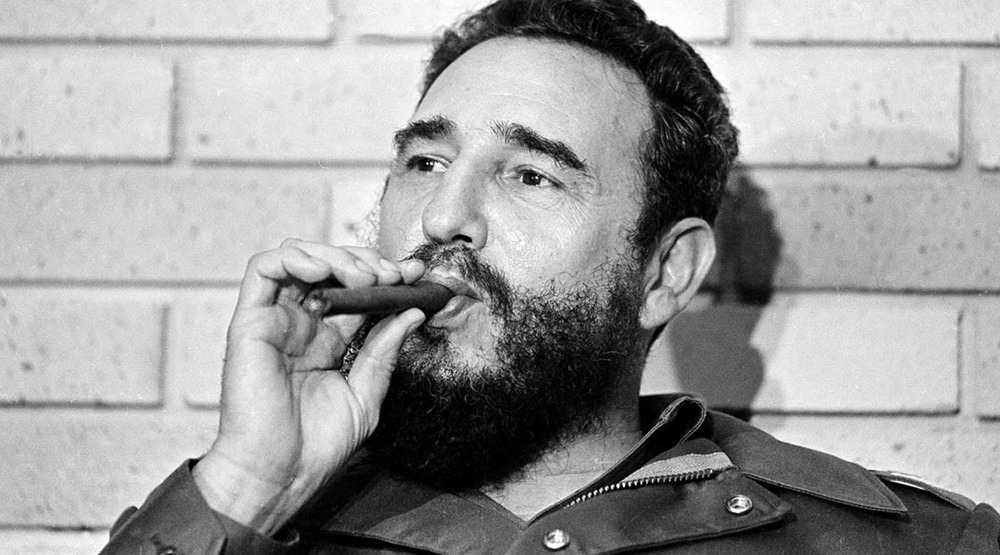 Trump exempt, there is a degree of nuance world leaders are expected to apply in their commemoration of notable controversial figures. Margaret Thatcher’s death in 2013 offered the most recent example of how heads of state should find a diplomatic middle ground between what’s being shouted from both sides of Twitter.

U.S. president Barack Obama found that equilibrium in his statement on Castro’s passing. He mentions the “countless ways in which Fidel Castro altered the course of individual lives,” “[extended] a hand of friendship,” and said “history will record and judge the enormous impact of this singular figure.”

Nothing about his words could draw the ire of anyone on either side of Castro.

Justin Trudeau’s eulogy, meanwhile, read more like a Valentine. The Canadian PM expressed “deep sorrow” over the death of Cuba’s “larger than life … legendary revolutionary and orator” and criticized his divisive rule only in referring to it as “controversial.”

That “the Cuban people had a deep and lasting affection for ‘el Comandante’,” as Trudeau remarked, is very much dependent on which Cubans you ask. Surely not the ones who fled Castro’s government by rafting to Miami; who openly celebrated his death on Friday.

He signed off by referencing his father’s friendship with the “remarkable leader,” threw in a few more condolences, and carried on with his business trip to Madagascar.

MPs blasted his understanding of history, esteemed journalists labelled his statement ‘disgraceful’, and media personalities made him the butt of jokes using Larry David GIFs and cheesy puns.

Former Republican presidential nominee Marco Rubio, who’s half Cuban, had this to say:

People said they were ashamed to be Canadian, it ‘sickened’ NBC bigwigs, and even conspiracy theories that Justin Trudeau is actually Fidel Castro’s son saw the light of day.

The harshest vitriol was spawned by the hashtag #TrudeauEulogies…

Osama Bin Laden was certainly a controversial figure, but his contribution to airport security is unparalleled. #TrudeauEulogies

Today we mourn the death of Jeffrey Dahmer, who opened his home to the LGBTQ community and pushed culinary boundaries. #trudeaueulogies pic.twitter.com/aF9W5Stnk5

It was so bad, in fact, that Trudeau was soon after forced to temper his comments, admitting that Castro was a dictator and mentioning “significant concerns around human rights.” By then, the internet jury had already spoken.

Justin Trudeau is a politician primed for the social media age. He is a leader who prioritizes cultural issues, his progressive actions making headlines you can’t help but like on Facebook or retweet on Twitter.

Seeing him summarily eviscerated on the stage that has reliably cast him the brightest spotlight – over a misstep that was admittedly mild – could be a PR lesson at best and the first sign of a shift in public opinion at worst.

Castro once famously said that history will absolve him – for Justin Trudeau to do so was both unnecessary and irresponsible.