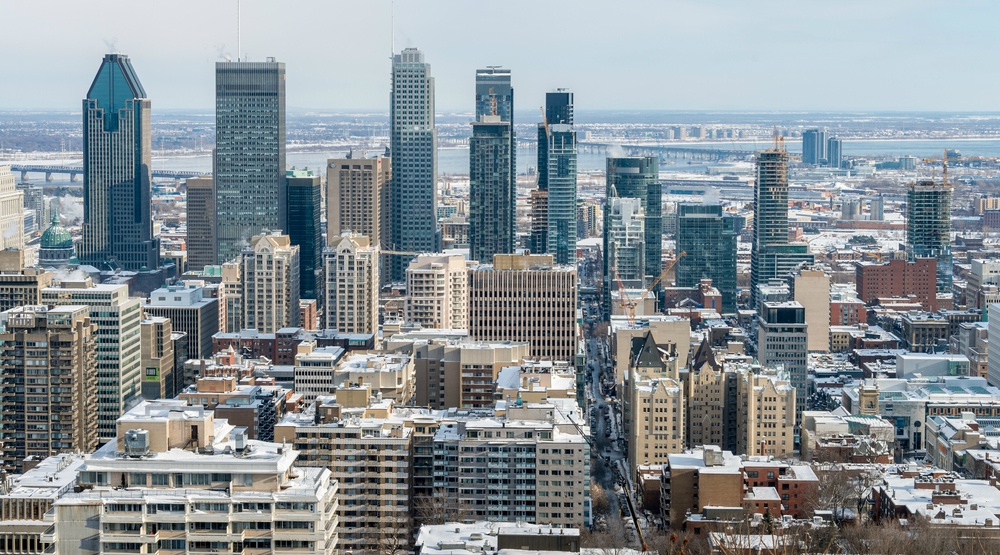 The popular red mittens are back as the Sochi 2014 Canadian red mittens have been revealed.

The new design of the red mittens features a white Canadian leaf on the insdie and the letters ‘CAN’ on the other side. The fingertips are white and the mittens almost resemble an inverse Canadian flag. During the  2010 Olympic Games in Vancouver the red mittens were a hot commodity as more than 3.5 million pairs were sold.

The 2014 red mittens will be available for sale at Hudson’s Bay stores and online for $10 and 30 per cent of the sale price is donated to the Canadian Olympic Foundation.