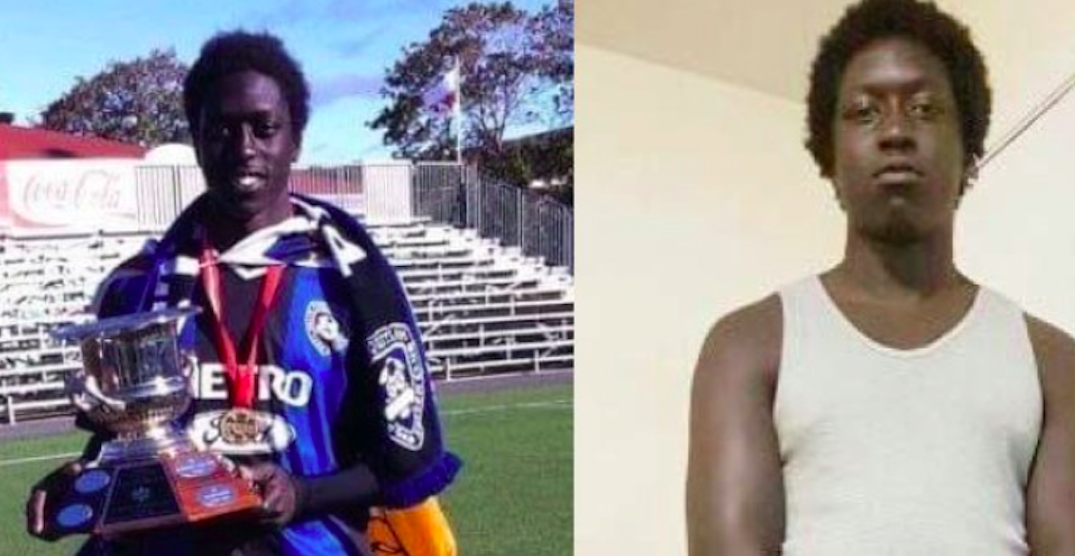 After a “suspicious” death in Maple Ridge earlier this month was deemed to be a homicide, investigators said on Tuesday they have now identified the victim of that homicide as 24-year-old Edi Bogere-Nyigwo.

In a release, IHIT said that at 1:21 pm on January 11, Ridge Meadows RCMP officers responded to a report of a body found in a rural area near the 245 block of Lougheed Highway. “The circumstances surrounding the body and the area were deemed to be suspicious and IHIT was called in to investigate,” the release said.

Now, as the investigation continues, IHIT is asking for the public’s help in determining a motive for his death, and investigators are calling on those who knew him to come forward with any information they might have.

“Bogere-Nyigwo was last seen leaving his Coquitlam home at 7 pm on December 27, 2019,” said IHIT. “There are no indications, so far, to suggest this incident is linked to any gang conflict.”

Still, IHIT spokesperson Sgt. Frank Jang said investigator’s don’t believe Bogere-Nyigwo’s death was random. “We believe there are still those with important information who have yet to speak with us.”

Jang added that Bogere-Nyigwo was “a talented soccer player and a member of Coquitlam’s Sparta SC U-18 squad, which won the Canadian National Championship. His friends describe him as someone who avoided trouble and many are wondering why anyone would harm him.”

Anyone with information about the incident or the investigation is asked to call the IHIT information line at 1-877-551- IHIT (4448) or contact them by email. Those who wish to leave an anonymous tip can do so by contacting Crime Stoppers at 1-800-222-TIPS (8477) or by leaving a tip online.