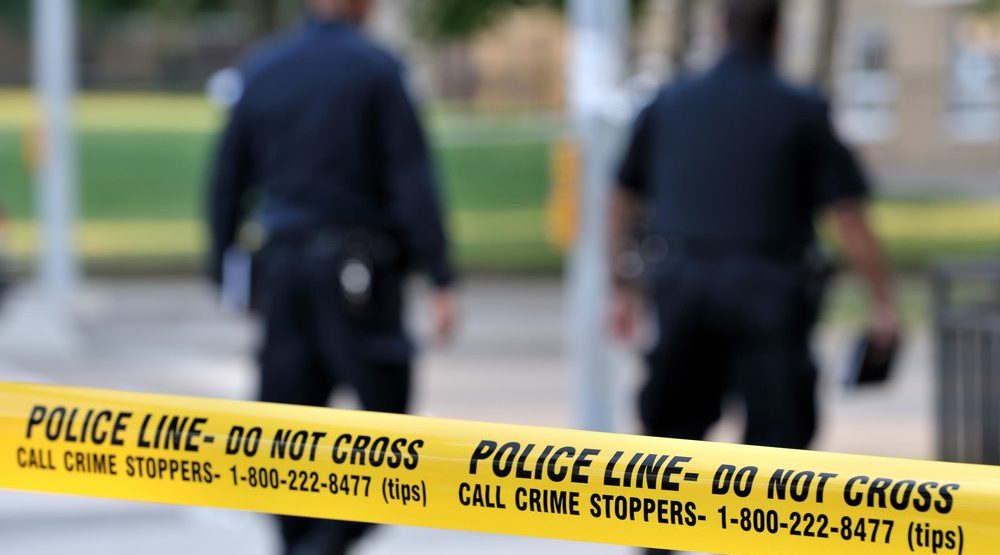 A private instructor in Surrey has been charged in a sexual interference investigation in which they allegedly abused two former students.

Police also believe that there may be more victims within the community.

According to an emailed statement from the Surrey RCMP, the investigation first began in July 2019. Police received a report of sexual interference “which involved two victims who were youths when the incidents allegedly took place.”

The alleged incidents took place between 2010 and 2012 at a private residence in the Newton area. The two individuals attended studies with the instructor.

After the report was made, BC Prosecution Services approved two charges of Sexual Interference against Nader Abdulaziz, a 78-year-old.

“We understand that reporting sexual interference can be difficult for victims,” says Staff Sergeant Lindsay O’Ruairc, Surrey RCMP Vulnerable Persons Section, in a statement. “Our officers are compassionate and ready to listen, and we have victim services staff who can help support you throughout the process.”