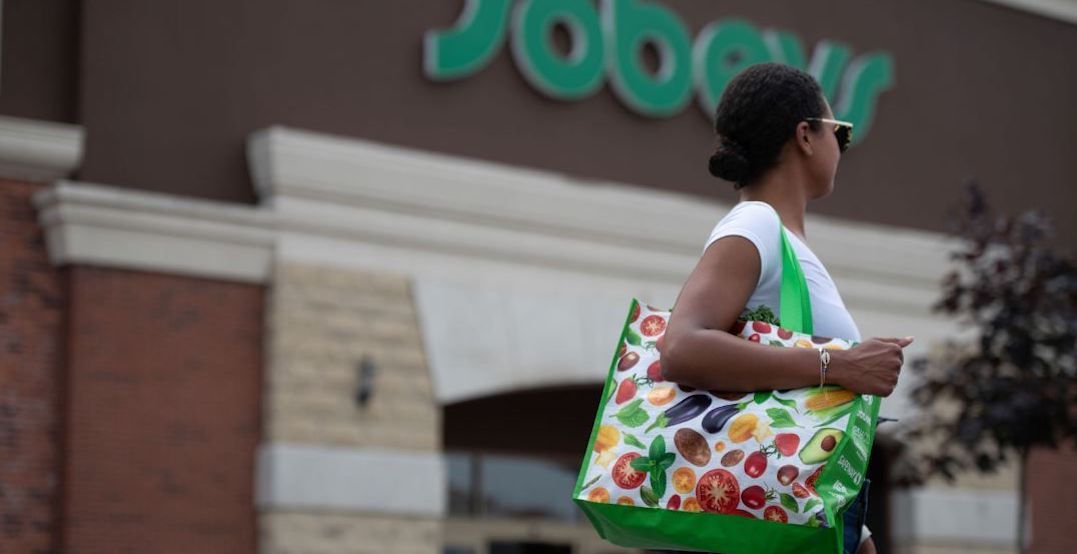 As of January 31, Sobeys will officially be the first national grocer to remove plastic bags at all stores across the country.

The change will take 225 million plastic grocery bags out of circulation at 255 locations across Canada, each year.

Following this ecological move, the company will quickly follow with phasing out plastic grocery bags under all its various brands including Safeway, FreshCo, Foodland, and others.

“So many of our customers and our employees have told us loud and clear — they want us to use less plastic — and we agree with them,” said Michael Medline, president and CEO of Empire (Sobeys’ parent company) in a release. 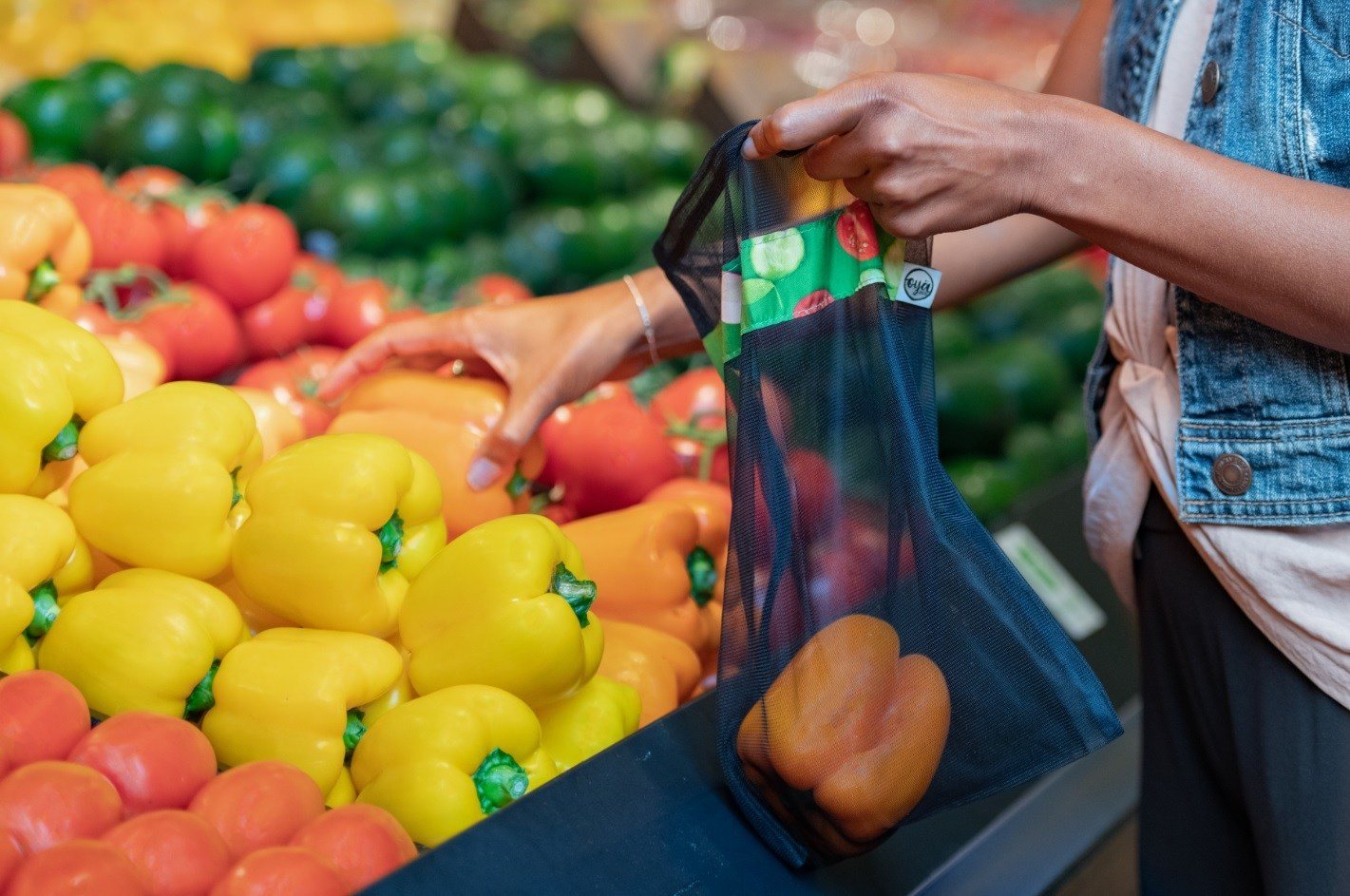 “This is a first step, and we plan to make meaningful progress every year to take plastic out of our stores and our products. We decided to act now instead of taking years to study and only make long-term commitments. We’re taking action now, making a tangible difference today and into the future. This is a significant first step, but it’s only a first step. We need to go further, and we will.”

While the plastic grocery bags are phased out of each Sobeys banner, the retailer will launch programs to reduce plastic in other areas of the store, encouraging customers to choose reusable bags that can be used repeatedly and returned for recycling at Sobeys stores. 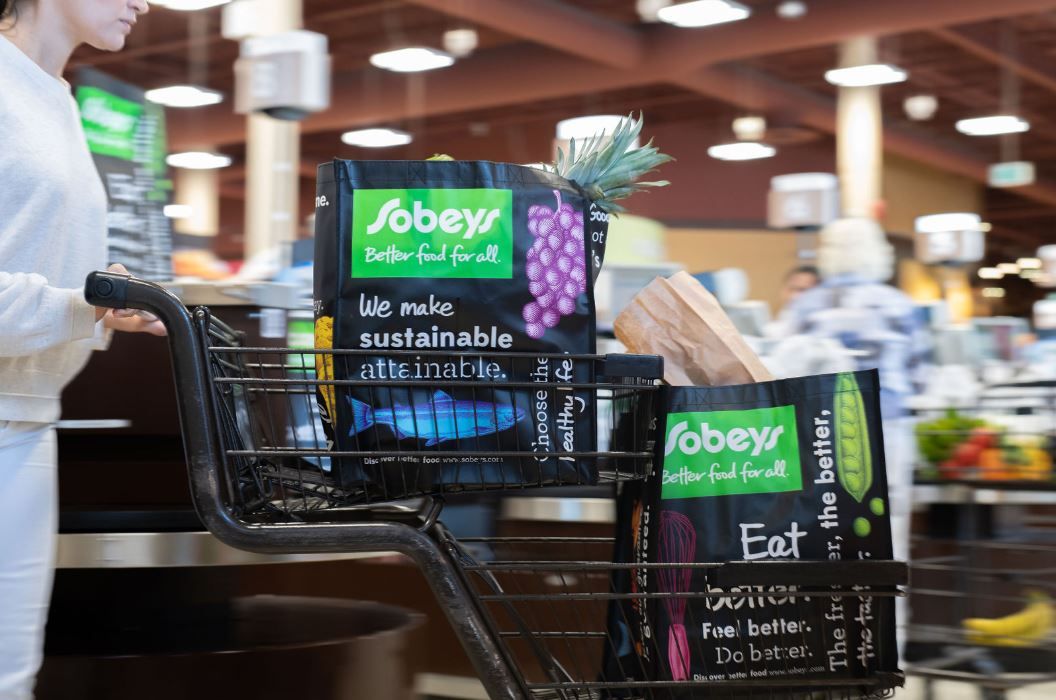 “It’s time for change, and we will not stop innovating and bringing to market new ways to remove avoidable plastic from retail,” said Vittoria Varalli, vice president of sustainability.

“We are working with our industry partners and key stakeholders on eradicating plastics from the system. There are many factors to balance like food waste and food safety when assessing the need for packaging in the grocery retail supply chain. It will take a collective effort to drive real, meaningful change for the future.”