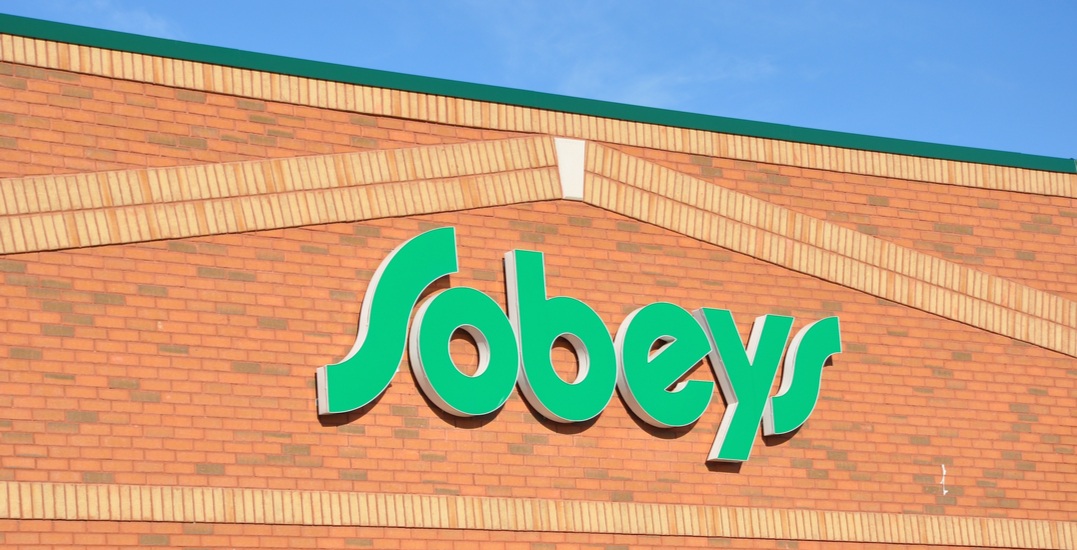 Sobeys Canada has withdrawn its sponsorship from a Canada-wide health and wellness expo after a man convicted in the death of his toddler was scheduled to be a guest speaker.

David Stephan, the convicted father, was scheduled to give a series of talks titled ‘Achieving Brain & Thyroid Health’ at the upcoming Health and Wellness Expos of Canada in a number of cities including Saskatoon, Winnipeg, Calgary and Edmonton.

Angry Canadians took to Twitter to voice their concern over Stephan being chosen as a speaker, with many demanding Sobeys cancel their sponsorship.

Hang on hang on hang on – David Stephan, the guy who was found guilty of failing to provide the necessities of life for his child, who subsequently died, is a keynote speaker at the #yxe “Wellness Expo”?

Convicted of not providing the necessities of life for his son who sadly died from meningitis by providing homeopathy and awaiting sentencing guess who’s giving talks at this Wellness Expo. This is unconscionable. pic.twitter.com/647P1p6l4x

@sobeys, cancel your sponsorship of the Calgary Wellness Expo. Supporting a man who is convicted in the death of his son for failing to provide the necessities of life is not “wellness” and should not be supported. https://t.co/GMTE5wyzzd

Following the outcry on Sunday, the national grocery chain took to Twitter to reveal that it is no longer a sponsor of the series and any future events.

Sobeys has withdrawn its sponsorship from Health and Wellness Expos of Canada and will not be associated with future events.

But Sobeys wasn’t the only company to pull sponsorship. Shortly after, Flaman Fitness also said they would no longer sponsor the series of wellness expos because Stephan was a featured speaker.

Here is our statement on Facebook about withdrawing sponsorship from the Wellness Expo in #Saskatoon and all future events. #yxe #wellnessexpo pic.twitter.com/msEOmzmtyC

By Sunday afternoon, Stephan’s name was removed from the expo’s website and links to the events’ schedules no longer worked.

In a 24 minute Facebook video, Stephan said trolls are to blame for the sponsors pulling out, and that all statements made against him are “untrue”.

“In regards to the headlines you’re seeing about me basically being a baby killer, or being convicted for the death of my son, it’s completely untrue. That is not what went before the courts at all,” Stephan said.

Two years ago, Stephan and his wife Collet were convicted in connection with the 2012 death of their 19-month-old son, Ezekiel, in Alberta. The pair were found guilty of failing to provide the necessaries of life to their son who had bacterial meningitis after they treated their son with ‘natural remedies’ rather than taking him to a doctor.

David Stephan was sentenced to four months in jail while Collet Stephan received three months house arrest. Both parents were also made to complete 240 hours of community service.