While Vancouver is rated as one of the top places to live, it’s often criticized for its lack of history. To the outside eye, our west coast city is defined by wet winters, expensive real estate, and a yoga-pant clad culture.

However, many Vancouverites know there’s so much more to our amazing city, which is precisely why two years ago, photographers Adam Schelle and Kev Holloway began their journey to uncover the raw, uncut, and untold stories of Vancity. Through photography, they set out to help others understand our history, culture and community. 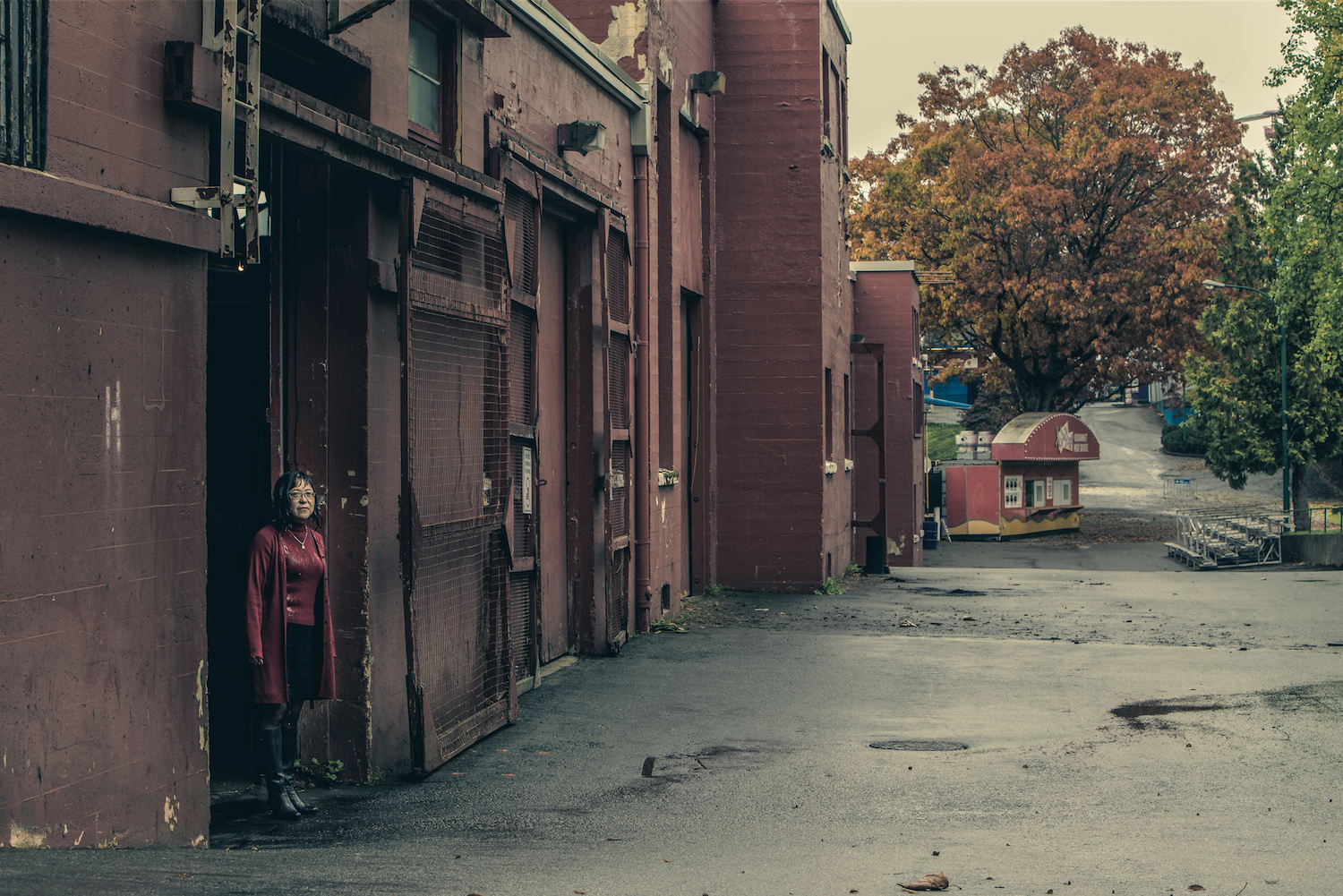 Image: So It Is

Photographing 100 people in different locations around Vancouver, each person featured has a unique perspective on Vancouver to share. And as an ode to our rainy city, they were first soaked in water before they were interviewed and photographed.

The finished product is a coffee table book titled “So It Is: Vancouver.” Throughout the pages you’ll find perspectives from billion dollar business men like Ryan Holmes and Chip Wilson alongside Downtown Eastside legend Dean Wilson. You’ll also spot Jesse Keefer, whose famous relative accidentally burned the city down in 1886. These stories offer an in-depth look into our colourful city that many locals have yet to see. 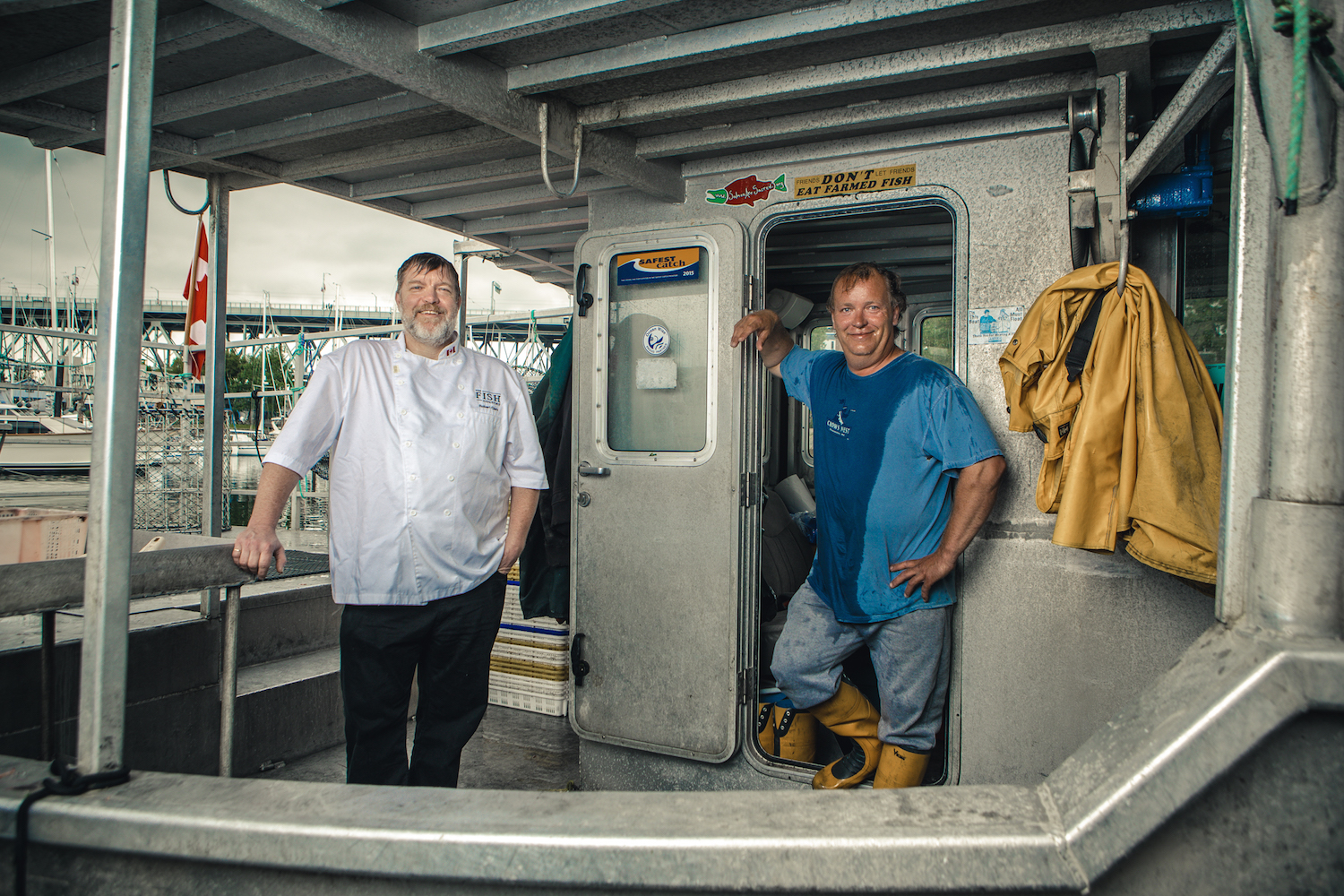 Image: So It Is

Released this month, So It Is can be purchased online, and partial proceeds will be donated to St. John Ambulance to help fund a Medical First Response services dedicated to the DTES.