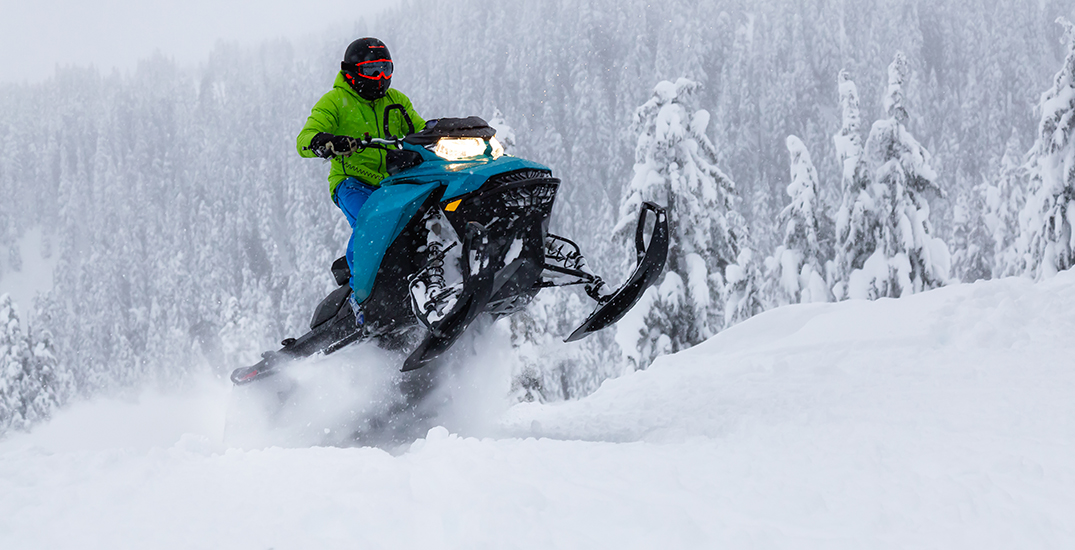 Nine snowmobilers are unaccounted for after they failed to come back from their trips into the backcountry near Whistler on Sunday.

The sledders are in three separate groups, according to Whistler RCMP. They likely encountered trouble after the weather turned and visibility got reduced to zero in the Callaghan area.

Family and friends phoned police about the missing snowmobilers between 8:50 pm on March 1 and the early hours of March 2. Officers went to check and found the sledders’ vehicles were still parked at Brandywine Falls Provincial Park.

“After speaking with friends and family of the overdue snowmobilers, it appears that the groups are knowledgeable and prepared to spend time in the backcountry if required,” Sgt. Paul Hayes said in a news release.

One of the groups has a satellite tracking device, and it appears they’re trying to make their way out of the area.

Once visibility improves, search and rescue crews will head out to look for them.