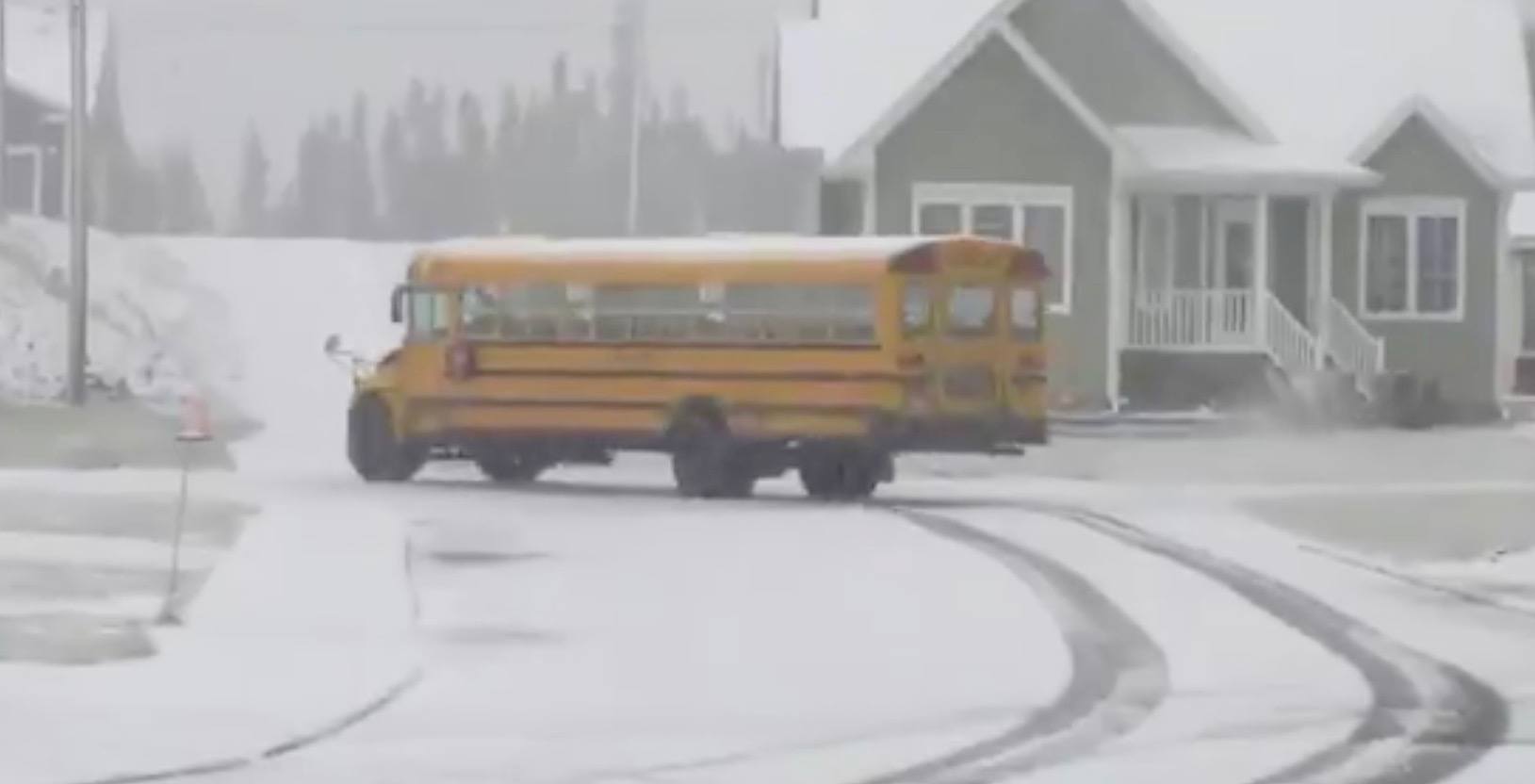 Just over a month ago the rest of Canada was shocked to discover it was snowing in Gander, Newfoundland.

After all, it was the end of May.

Well, here we are more than a month later and the town of 12,000 Canadians perched on the north-eastern part of Newfoundland is spending its last day of school before summer vacation busting out shovels and snow tires.

That’s right, it’s June 26 and the people of Gander can’t look forward to summer for fear of snow blindness.

According to Environment Canada meteorologist Rodney Barney, who is based in Gander, the airport had accumulated 2 cm of snow by 9:30 am, marking a new record for latest accumulated snow on the ground to ever happen.

Gander #YQX reporting a snow depth of 2 cm at 9:30 am. A new record for latest in any season to have observed accumulated snow on ground (previous latest was June 14, 1976). Snow-depth records began in 1955. #nlwx pic.twitter.com/WNAgAmttwy

Suddenly, the expression ‘Christmas in July’ just got a little too real.

Just a snowy ride on the bus on the last week of the school year. June 26, 2018 in #Gander. #nlwx #nltraffic pic.twitter.com/hvlDHUeLjh